Is Too Much Sugar Causing Breast Cancer? 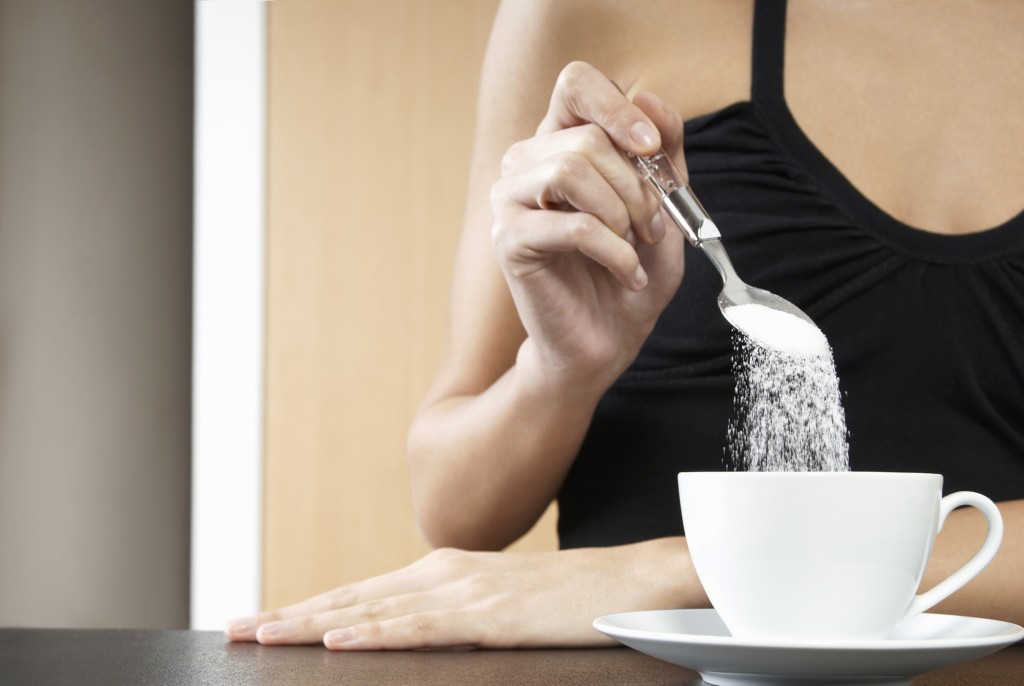 The high amounts of dietary sugar in the typical Western diet

may increase the risk of breast cancer and metastasis to the lungs, according to a study at The University of Texas MD Anderson Cancer Center.

“We found that sucrose intake in mice comparable to levels of Western diets led to increased tumor growth and metastasis, when compared to a non-sugar starch diet,” said Peiying Yang, Ph.D., assistant professor of Palliative, Rehabilitation, and Integrative Medicine. “This was due, in part, to increased expression of 12-LOX and a related fatty acid called 12-HETE.”

Previous epidemiological studies have shown that dietary sugar intake has an impact on breast cancer development, with inflammation thought to play a role.

“The current study investigated the impact of dietary sugar on mammary gland tumor development in multiple mouse models, along with mechanisms that may be involved,” said co-author Lorenzo Cohen, Ph.D., professor of Palliative, Rehabilitation, and Integrative Medicine. “We determined that it was specifically fructose, in table sugar and high-fructose corn syrup, ubiquitous within our food system, which was responsible for facilitating lung metastasis and 12-HETE production in breast tumors.”

Identifying risk factors for breast cancer is a public health priority, say the authors. The researchers state that moderate sugar consumption is critical, given that the per capita consumption of sugar in the U.S. has surged to over 100 lbs. per year and an increase in consumption of sugar-sweetened beverages has been identified as a significant contributor to an epidemic of obesity, heart disease and cancer worldwide.

“Prior research has examined the role of sugar, especially glucose, and energy-based metabolic pathways in cancer development,” said Yang. “However, the inflammatory cascade may be an alternative route of studying sugar-driven carcinogenesis that warrants further study.”

No previous studies have investigated the direct effect of sugar consumption on the development of breast cancer using breast cancer animal models or examined specific mechanisms, she added.

The MD Anderson team conducted four different studies in which mice were randomized to different diet groups and fed one of four diets. At six months of age, 30 percent of mice on a starch-control diet had measurable tumors, whereas 50 to 58 percent of the mice on sucrose-enriched diets had developed mammary tumors. The study also showed that numbers of lung metastases were significantly higher in mice on a sucrose- or a fructose-enriched diet, versus mice on a starch-control diet.

“This study suggests that dietary sucrose or fructose induced 12-LOX and 12-HETE production in breast tumor cells in vivo,” said Cohen. “This indicates a possible signaling pathway responsible for sugar-promoted tumor growth in mice. How dietary sucrose and fructose induces 12-HETE and whether it has a direct or indirect effect remains in question.”

The study team believes that the mechanism by which dietary sucrose or fructose affects breast tumor growth and metastasis, especially through the 12-LOX pathways, warrants further investigation.