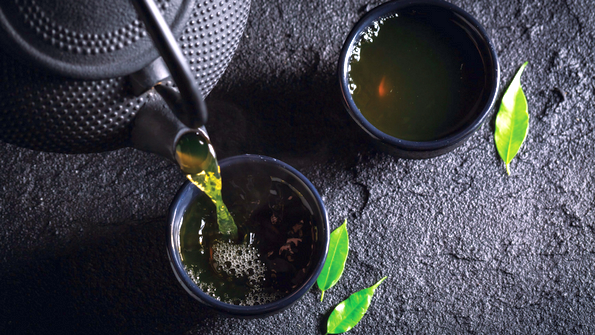 You may be chugging trendy bone broths and tasty nut milks in your quest for better health. But one well-known drink, cultivated for millennia, also deserves a place in your health regimen: tea. Just like fruits and vegetables, teas from the Camellia sinensis plant are loaded with micronutrients—so much so that some teas are sold in the supplements aisle as well as on the beverage shelf. 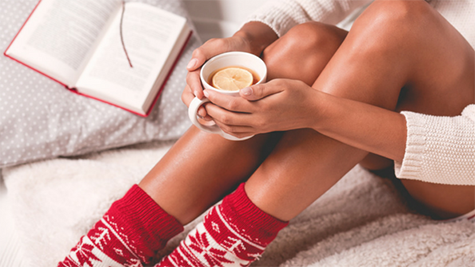 Just going through the ritual of preparing tea can help you unwind. Even better, tea compound L-theanine promotes relaxation and can help you sleep by supporting calming brain chemicals and reducing chemicals linked to stress. And it does this without making you groggy, says Michael J. Breus, PhD, author of Good Night: The Sleep Doctor’s 4-Week Program to Better Sleep and Better Health (Dutton, 2006). 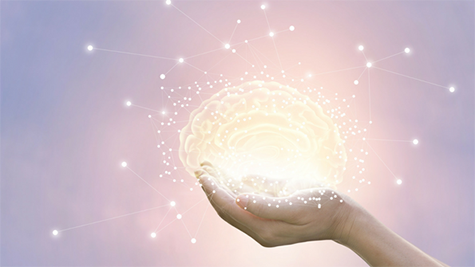 Some scientists are pinning hopes on tea as a way to help prevent Alzheimer’s disease.

In 2017, researchers at McMaster University in Ontario reported that green tea may interfere with the formation of beta-amyloid peptides, “one of the prime suspects in the early … molecular cascade that leads to cognitive decline.” 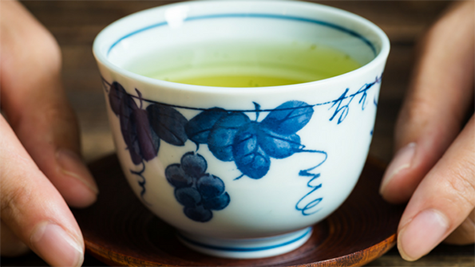 Numerous studies link green tea consumption to the prevention of many cancers, including lung, colon, stomach and breast cancer. Several epidemiological studies and clinical trials show that green teas (and, to a lesser extent, black and oolong teas) may reduce the risk of other chronic diseases, too. 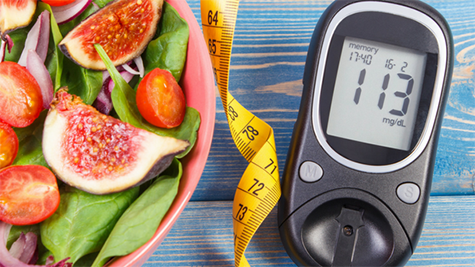 Drinking tea may lower your risk of developing type 2 diabetes, in which your body stops reacting effectively to the hormone insulin. In a 2012 study of 26,000 people in Europe, published in PLOS One, researchers found that people who drank at least four cups of tea daily showed a 16 percent lower risk of developing type 2 diabetes than non-tea drinkers. 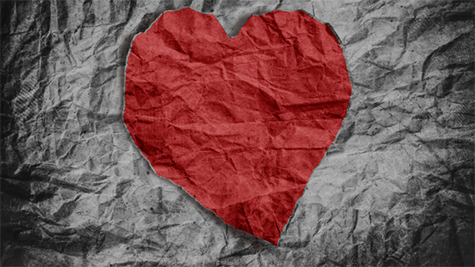 Keeping your heart strong may be where tea’s benefits shine most brightly. According to a 2017 American Journal of Medicine report that looked at 6,500 ethnically diverse people, being a moderate tea drinker—just one cup or more a day—may help prevent the development of coronary artery calcium (which indicates plaque deposits) and decrease your chances of damage to the heart muscle from a heart attack or another cardiovascular event.