Should You Try The DASH Diet For Gout? 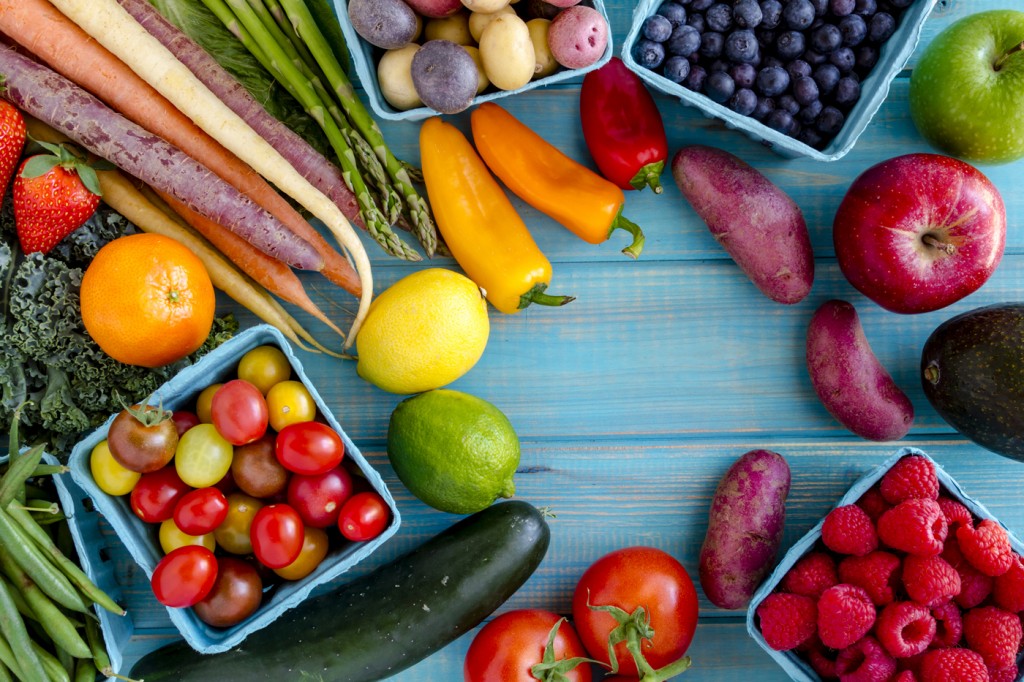 DASH is the form of diet rich in fruits, vegetables, low-fat dairy and reduced in fats and saturated fats.

A new study led by Johns Hopkins researchers shows that the effect was so strong in some participants that it was nearly comparable to that achieved with drugs specifically prescribed to treat gout.

The findings, derived from a randomized clinical trial, could offer an effective, safe and sustainable dietary approach to lower uric acid and possibly prevent gout flare-ups in those with mild to moderate disease and who can’t or don’t want to take gout drugs.

Dietary excesses, such as consuming a lot of red meat and alcohol, have long been associated with gout, a disease marked by high levels of uric acid in the blood and whose causes remain somewhat of an enigma despite centuries of investigation.

The Hopkins researchers noted that while symptoms of gout outbreaks, severe inflammation and sharp pain in the joints, particularly the base of the big toe, have been linked to elevated uric acid, it’s been unclear exactly what type of diet might lower uric acid and decrease the risk of flare-ups.

In an effort to find out, researcher Stephen P. Juraschek and his colleagues used data from the DASH (Dietary Approaches to Stop Hypertension) clinical trial, a widely popular and often-cited study whose results were first published in 1997.

These results showed that the DASH diet had a marked positive improvement on blood pressure and cholesterol.

In this new study, Juraschek and his colleagues examined these data to determine whether and how each intervention affected uric acid blood concentrations.

In the context of what is known about levels of uric acid linked to gout flare-up risk, “That’s a large reduction in uric acid,” explains Juraschek.

“When you get as high as the reduction we believe occurred with the original DASH diet in this study, the effect starts being comparable with gout medications,” he added.

The study is published in Arthritis & Rheumatology. (ANI)