Say Gracias! To the Superfoods of Mexico 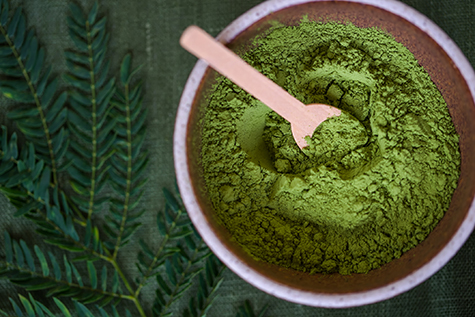 There are a couple of ways to look at Mexican ‘superfoods’. First, if you eliminate the tortilla chips, full-fat cheese and beans cooked with lard, much of the basics of Mexican cuisine are quite healthy. Beans (cooked, but not refried) and rice, fresh seafood, chicken, lean beef, tomatoes and avocados are all highly nutritious foods that provide plenty of benefits. And many of these foods qualify as ‘superfoods’—nutrient dense and high in healthy fats, fiber, vitamins, minerals and protein.

The other way to look at Mexican superfoods is to seek out indigenous foods that have been staples of the traditional Mexican diet for centuries, but are now being incorporated as healthy additions to the modern Western diet. These include items such as chia, spirulina and cacao beans. Either way, you can enjoy classic Mexican foods that will boost your health and well-being. Here are some of my top picks: 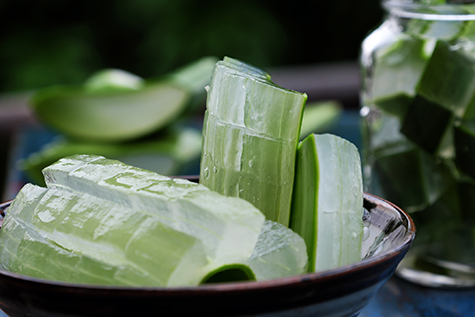 Aloe – A succulent that grows abundantly in subtropical regions of the world including Mexico, aloe is a natural anti-inflammatory. It’s generally used to hydrate skin topically, but you can juice it or slice it up in a salad to ingest its vitamins and minerals, amino acids, and fatty acids. 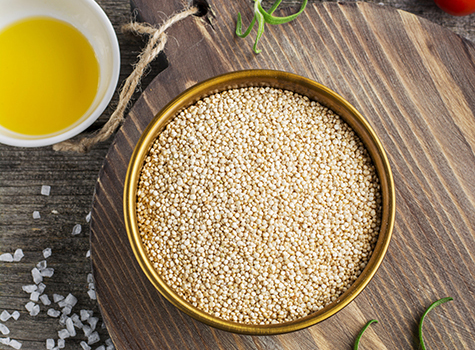 Amaranth – An ancient grain that has been consumed in Mexico since 4,000 BC, amaranth probably originated in Central or South America. Pete Noll, executive director of the non-profit Bridge to Community Health, which works to foster self-determination in rural Mexican communities says, “We believe it is a superfood. Amaranth’s high protein content and low cost make it especially suited to low-income communities where poor nutrition and obesity are rampant.”

Here are some very good reasons to add amaranth to your menu: 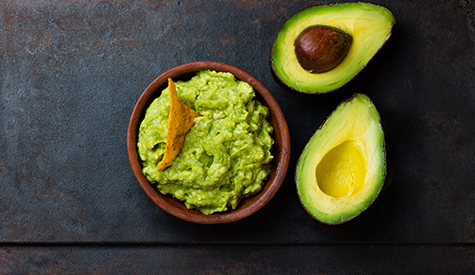 Avocado — Yes, avocados are 77% fat, but it’s healthy unsaturated fat that the body uses for slow burning energy and for maintaining moisture and elasticity of the skin. Benefits include: 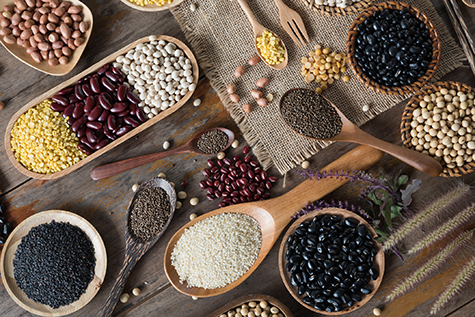 Beans – There’s almost never a Mexican meal without beans. Generally thought of as a low cost, low status food, beans are rich in so many FoodTrient properties. For instance: 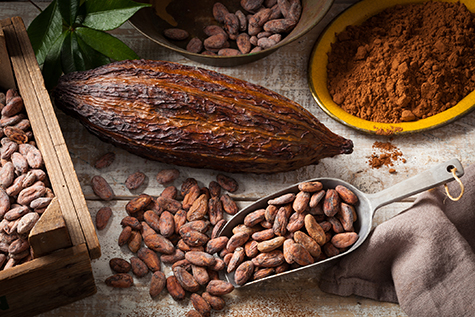 Cacao – Cultivated by the Mayans and Aztecs, cacao is the bean that is eventually processed with sugar and other ingredients into chocolate. However, it contains plenty of healthy nutrients and benefits including: 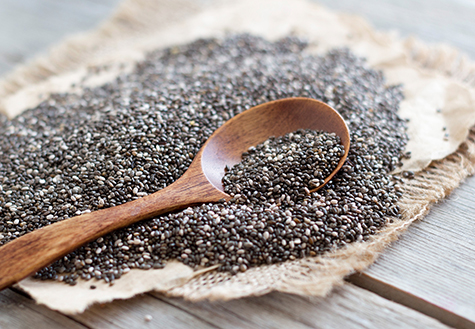 Chia — The Mayans had a word for strength—chia—for good reason. The tiny black seeds of the chia plant contain an easily digestible protein and a good dose of heart-healthy Omega 3 fatty acids. They also reduce cholesterol, help maintain beneficial blood sugar levels and are great for detoxing your whole system just to name a few, but there is more:

My nutrition-packed Chia Frescas are my versions of Mexican agua frescas. 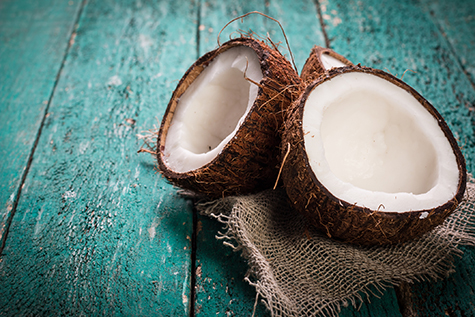 Coconut – A true superfood, coconut is high in fiber while low in carb content, which helps increase metabolism. Other important benefits:

Friends who taste my Sweet Potato and Jackfruit Delight made with coconut milk say they love it. 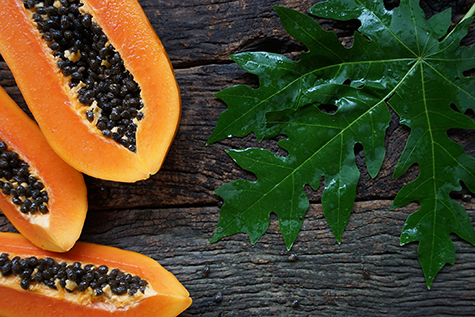 Papaya – Legend has it that Columbus called papaya, “fruit of the angels.”Besides having a wonderful sweet, musky flavor and gorgeous color, papaya is one of the most nutrient dense and healing foods known. Here’s what papayas can do for you:

My Papaya Salsa is great with chicken or fish. 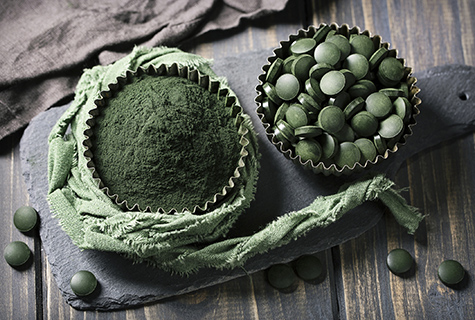 Spirulina – A member of the microalgae family, spirulina was cultivated in Lake Tenochtilán, where Mexico City was established in the 14th century. Like its seaweed cousins, spirulina straddles the plant and animal kingdoms and contain more chlorophyll than any other foods. It also: 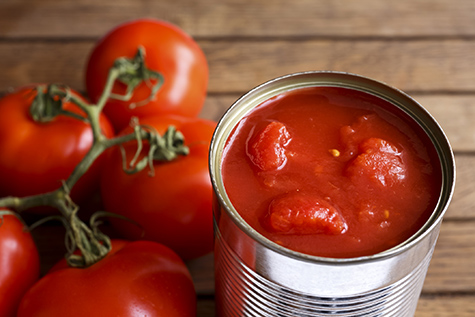 Tomatoes – Technically a fruit, but used as a vegetable, tomatoes are native to South America and figure prominently in Mexican cuisine. Here’s what they can do for you:

This recipe for Tomato Curry Soup may not exactly be Mexican, but it provides plenty of health-boosting FoodTrients.