Risk of Dying Young Is Lower Among Coffee Drinkers 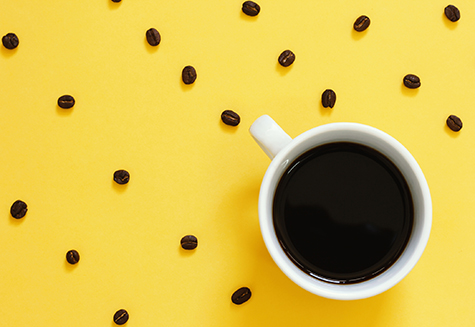 A study involving close to half a million men and women found an association between increased coffee intake and a decline in mortality during a decade of follow-up regardless of the presence of genetic variations that impact caffeine metabolism. The findings were published on July 2, 2018 in JAMA Internal Medicine.

The current investigation included 498,134 participants in the UK BioBank population-based study. Questionnaires completed between 2006 and 2010 provided data concerning diet, including coffee consumption. Biologic samples were analyzed for genetic variations that indicate slow or fast caffeine metabolism. Subjects were followed for an average of 10 years, during which 14,225 deaths occurred.

Mechanisms suggested by the authors to help explain the benefit observed in the current study in association with coffee include improvements in inflammation, liver enzyme levels, insulin sensitivity, and endothelial function.

“These results provide further evidence that coffee drinking can be part of a healthy diet and may provide reassurance to those who drink coffee and enjoy it,” authors Erikka Loftfield, PhD, of the U.S. National Cancer Institute and colleagues conclude.