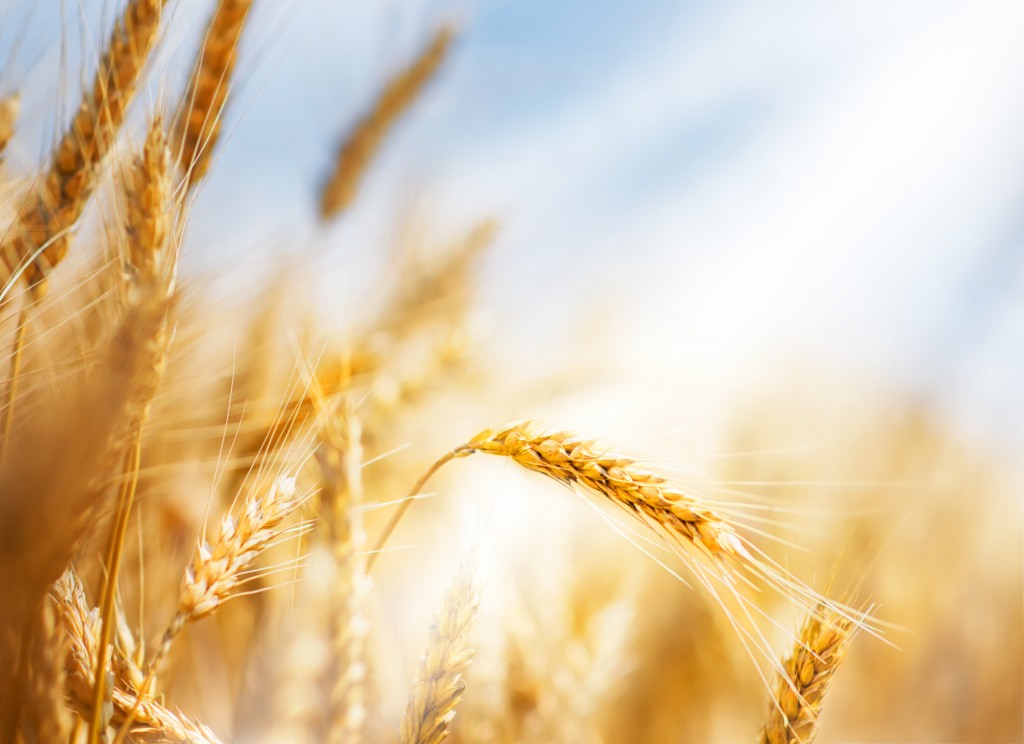 One of the most common complaints about gluten-free baked goods is that, while they are adequate, they just can’t come close to the real thing. Even the highest quality bakeries can’t seem to figure out how to mimic baking with wheat flour.

Enter Chris Miller, a Kansas researcher who is developing a strain of wheat that will be safe for those with celiac.

Chris Miller, director of wheat quality research for Heartland Plant Innovations in Manhattan, Kansas, is working with the Kansas Wheat Commission to develop a wheat-strain that will be safe for those with celiac disease.

Miller’s research differs from other celiac disease research as it focuses on the gluten itself, as opposed to its effect on the body. “Until now, much of the research on celiac disease deals with the human element of the disorder, in which a person cannot tolerate gluten,” Miller explains. “This project is looking at a way to alter the gluten itself – so that it would cause a mild reaction or even no reaction at all.”

Miller’s work developed when his research team began focusing on the role of wheat in celiac disease, and interest in the project grew in response to the increasing consumer demand for gluten-free products. The Kansas Wheat Commission has since invested $200,000 towards research and development of celiac-safe wheat.

How Can Wheat Be Gluten-Free?

Important question!  Actually, it cannot. Celiac-safe wheat will still contain the gluten protein necessary for baking with wheat, but the wheat won’t have any of the gluten’s reactive protein isotopes, which are what cause the body to produce antibodies. This basically means that while the wheat will not be gluten-free, the gluten won’t have the detrimental effect that it normally would.

Isn’t This Too Good To Be True?

Some health experts caution that this may be an overly simplistic approach. Tricia Thompson, registered dietician and founder of Gluten-Free Watchdog, explains that while this research will likely be significant for celiac, that doesn’t necessarily mean it will result in “celiac-safe” wheat.

She also explains that any testing of this wheat will obviously need to include human trials in order to determine whether or not the wheat is safe for consumption. This will create a difficult hurdle for researchers, as they’ll likely have trouble finding volunteers.

There is always the possibility that while a new type of wheat may be less toxic to those with celiac disease, it could still be harmful to them. As we all know far too well, it only takes a tiny dose of gluten to completely rock our systems, so celiac-safe wheat would have to completely eliminate any of the effects of gluten as opposed to simply reducing them.

So When Can I Start Baking with Wheat?

Developing a new strain of wheat is no quick process, and Miller describes the research process alone taking at least a few years. Add on the stringent testing, quality assurance and approvals that will have to happen afterward and it’s clear that we have a bit of a wait ahead of us. Miller’s estimate for the time frame needed until this wheat would be on the market is about ten years.

Despite the challenges and long timeline, Miller remains optimistic. “The overall theme is wheat improvement,” Miller explains, “so I can’t imagine a negative outcome for farmers or for consumers.” Further, whether or not this results in a viable celiac-safe wheat product in the end, it will still result in incredibly positive research for wheat breeders, farmers, and the public.

Although ten years seems like a lifetime, this could potentially be such a massive step for celiac and gluten intolerance! Also, the more celiac research there is, the more celiac is kept in the public eye, creating more opportunities for awareness and funding. We can’t wait to hear more as this research grows and moves forward.

If you had some celiac-safe wheat flour in your kitchen right now, what’s the first thing you would bake?