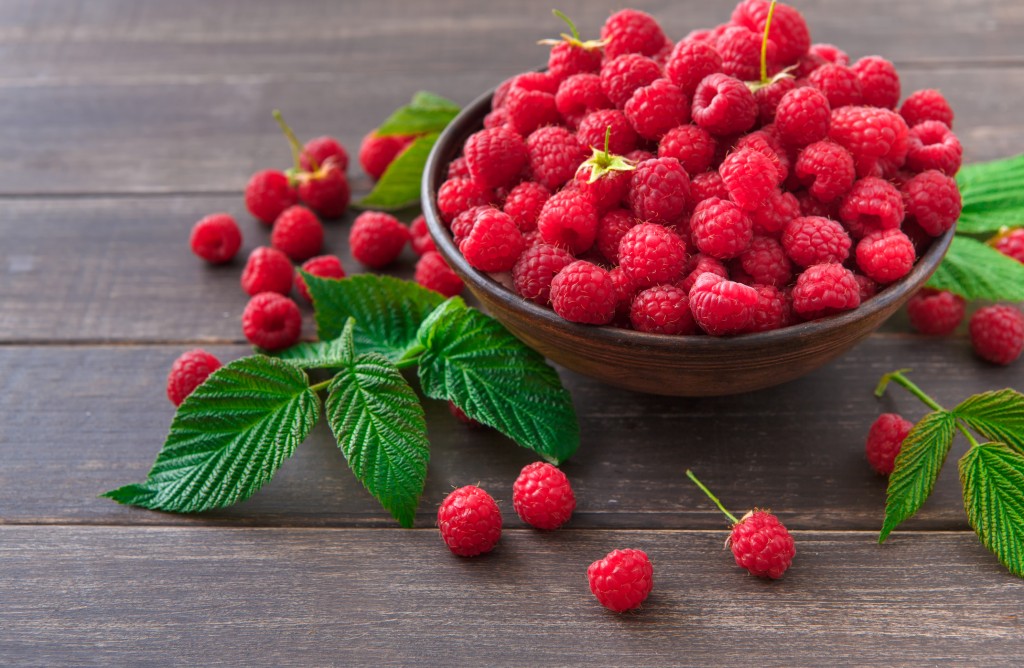 Articles that appeared recently in the Journal of Berry Research report that raspberries and compounds present in the fruit could help support healthy body mass and motor function, including balance, coordination and strength.

In another study, Barbara Shukitt-Hale, PhD, and her associates at Tufts University’s Human Nutrition Research Center on Aging gave 19 month old rats a control diet or a diet enhanced with raspberry extract for 11 weeks. Psychomotor behavior was assessed during week 7 and cognitive testing was conducted during weeks 9-10.

Animals that received raspberry performed better on psychomotor coordination and balance, and had better muscle tone, strength and stamina than those that received a control diet. “These results may have important implications for healthy aging,” stated Dr Shukitt-Hale. “While further research in humans is necessary, animal model studies are helpful in identifying deficits associated with normal aging.”