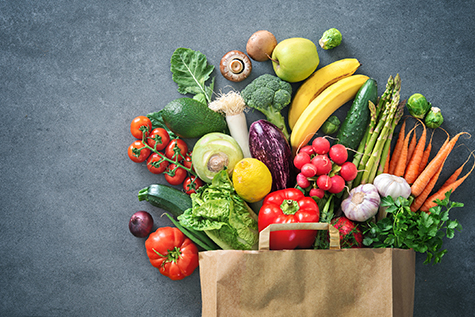 Nearly 70 percent of the fresh produce sold in the U.S. contains residues of potentially harmful chemical pesticides, according to EWG’s analysis of the latest test data from the federal Department of Agriculture. But the dirtiest produce commodity, according to the USDA’s Pesticide Data Program, is not a fresh fruit or vegetable but a dried one – raisins. 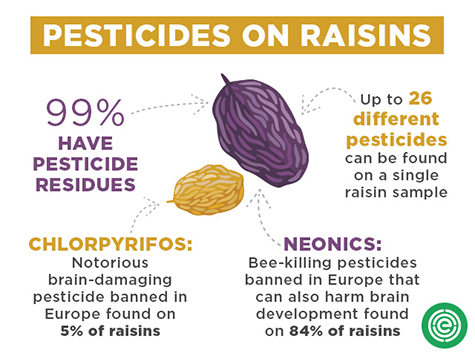 Raisins didn’t qualify for the Dirty Dozen, since we don’t include processed foods in the list, but if they did, they would top the list by a mile. Ninety-nine percent of conventional raisins tested positive for at least two pesticides, including some that can harm kids’ developing brains! American kids under 15 eat about 208 million pounds of raisins each year. 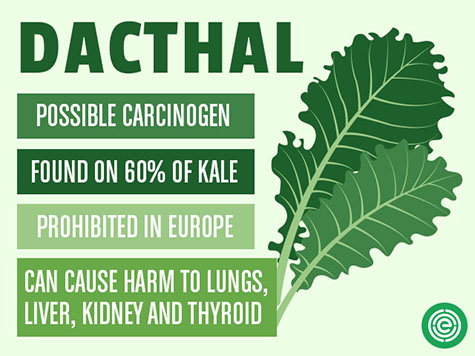 As with last year’s Shopper’s Guide, kale ranks third on the 2020 Dirty Dozen list. Even as kale’s popularity as a health food rich in vitamins and antioxidants has soared in recent years, the level and type of pesticide residues on kale has expanded significantly.

In USDA’s most recent tests, the pesticide most frequently detected on kale was DCPA, sold under the brand name Dacthal. The Environmental Protection Agency classifies DCPA as a possible human carcinogen, and in 2009 the European Union banned it. 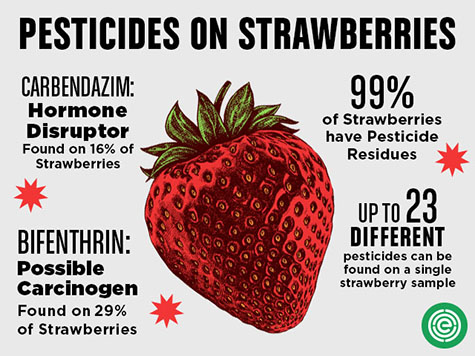 Whether organic or conventionally grown, fruits and vegetables are critical components of a healthy diet. However, many crops contain potentially harmful pesticides, even after washing, peeling or scrubbing, which the USDA does before testing each item. Since pesticide contamination varies by crop, it is important to understand which items are most or least contaminated.

Of the 47 items included in our analysis, these Dirty Dozen foods were contaminated with more pesticides than other crops, according to our analysis of USDA data. (The rankings are based not only on the percentage of samples with pesticides but also on the number and amount of pesticides on all samples and on individual samples.) 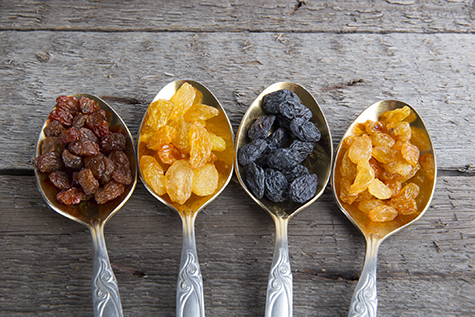 · More than 90 percent of samples of strawberries, apples, cherries, spinach, nectarines, and kale tested positive for residues of two or more pesticides.

· On average, kale and spinach samples had 1.1 to 1.8 times as much pesticide residue by weight than any other crop tested.

These 15 items had the lowest amounts of pesticide residues, according to EWG’s analysis of the most recent USDA data. 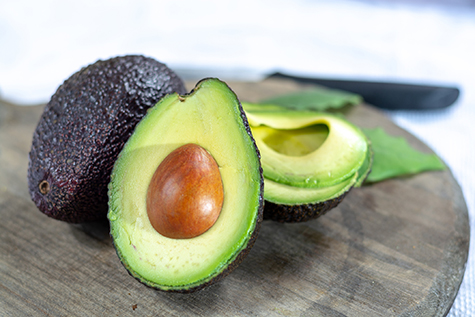 · Avocados and sweet corn were the cleanest. Fewer than 2 percent of samples showed any detectable pesticides.

· With the exception of cabbage, all other products on the Clean Fifteen tested positive for four or fewer pesticides.

· Almost 70 percent of Clean Fifteen fruit and vegetable samples had no pesticide residues.

The Shopper’s Guide full list shows how fruits and vegetables rank based on these total scores.

Eating organic food reduces pesticide exposure and is linked to a variety of health benefits. Want to take the Dirty Dozen and Clean Fifteen lists with you to the grocery store? Click here to get your FREE, easy-to-print digital copy of EWG’s Shopper’s Guide to Pesticides in Produce!