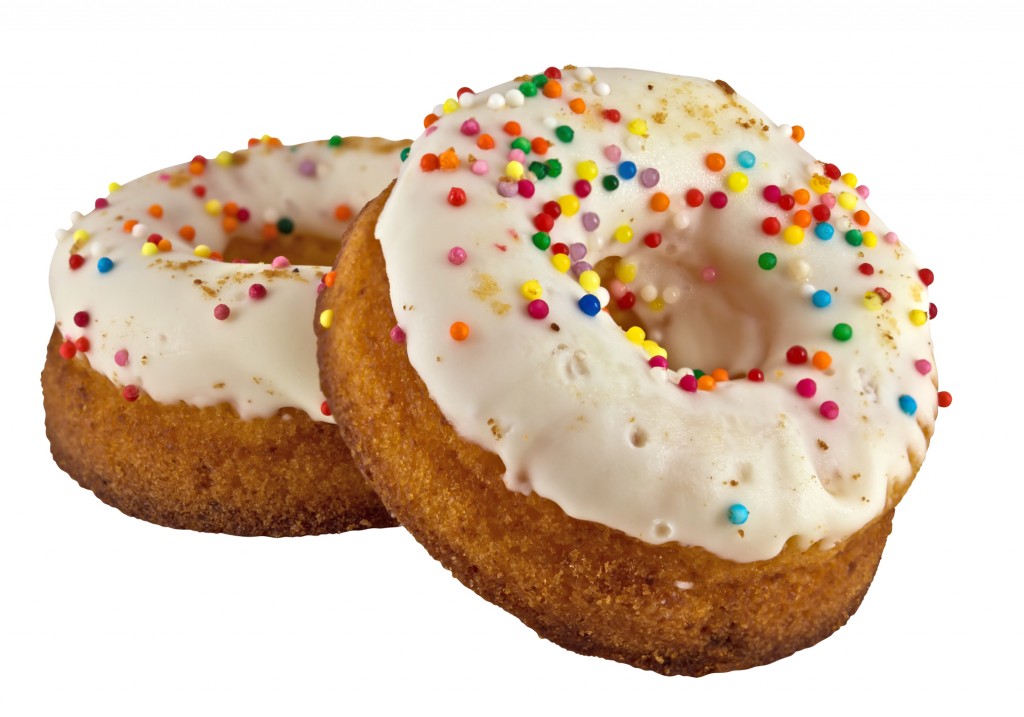 Are you a Feaster, Emotional Eater or Constant Craver? If so, you are among an increasing number of obese people struggling with weight issues and the confusion caused by a wealth of diet and exercise advice, Robert Matthews writes.

But with more than half of the UAE population now struggling with weight issues, that message from health officials clearly is not working.

This month, World Health Organisation statistics revealed that more than a third of men and almost half of women over 18 are not merely overweight, but clinically obese.

That means they face much higher risks of heart disease, stroke and type 2 diabetes, with women also undermining their chances of conceiving children or having safe deliveries.

No one can claim to be ignorant of the risks any longer, so there is no longer any excuse for not taking action.

But what if the age-old mantra of eating less, exercise more is flawed? There is now a growing consensus among obesity experts that the standard advice is not just simple – it’s simplistic, perhaps disastrously so.

Also this month, internationally recognised experts on obesity met in England to describe the latest insights into the complexity of the problem and find effective remedies.

Organiser Prof Jonathan Pinkney, an expert on endocrinology and diabetes at Plymouth University in England, says the time has come to accept that obesity is a complex problem and requires a multidisciplinary approach.

Turning the myriad strands now emerging into policy will take time. But it is clear that must be far more nuanced than current advice.

The meeting comes at a time of increasing frustration about the lack of progress in tackling the obesity epidemic.

This year, leading medical journal The Lancet published a paper by experts from leading American universities critical of the health profession for failing to recognise the complexities of obesity.

For example, simply eating less triggers biochemical responses that have evolved to protect us from starvation. These undermine diets by stopping people losing significant amounts of weight – and thus the will to continue.

The researchers added that once obesity is reached, other biochemical responses kick in to maintain or even boost high body weight. Worse still, these responses persist even after returning to a healthy weight. So those who successfully fight the flab can spend the rest of their lives in a biochemical battle to avoid putting it all back on again.

The other half of the standard advice – take more exercise – is also coming under fire for being too simplistic.

There’s no doubt exercise can help. Basic physics show it is only possible to burn off body fat by using up the calories it contains. But this overlooks the energy-packed nature of body fat and junk food – and the fact that humans are not machines.

It takes 15 one-hour walks to burn off just one kilo of body fat, and rewarding yourself with a doughnut for each walk completed will cancel it all out.

Last month, the British Journal of Sports Medicine carried an editorial that went further, alleging that the idea that exercise is effective against obesity is largely food industry propaganda. “Let us bust the myth of physical inactivity and obesity”, said its authors. “You cannot outrun a bad diet.”

At the Plymouth meeting, speakers highlighted how we now live in an “obesogenic” world of fast foods, especially those high in fat, salt and sugar, so-called HFSS ingredients.

Prof Jason Halford of the University of Liverpool says research into the biochemical response of HFSS food gives a new twist to the view that fatties are simply eating more calories than they burn off.

Research suggests that for some obese people such foods overwhelms their inbuilt satiety – “fullness” – response with a hedonic – “pleasure” – reaction. Many are also hypersensitive to food cues, such as advertising, even when they feel full.

In other words, weight gain cannot be dismissed as just self-indulgence. It’s symptomatic of a complex mix of biochemical and psychological responses. And once obesity has set in, the problems are even more complex, and recalcitrant.

So if the current advice is too simplistic to work, what will?

Some encouraging pointers come from studies suggesting that people with weight problems can be divided into specific types, and can each benefit from a specific dietary regime.

A study conducted last year by scientists from the universities of Oxford and Cambridge, in collaboration with the BBC, identified three basic groups, labelled Constant Cravers, Feasters and Emotional Eaters.

Constant Cravers have many of the genes linked to inappropriate hunger, while Feasters have issues with the release of a gut hormone that triggers satiety. Emotional Eaters, in contrast, overeat as a result of psychological stress.

A simple online questionnaire has proved capable of putting people into the appropriate group without the need for lab tests, and then they are put on an appropriate diet.

Constant Cravers are put on a so-called 5:2 diet, so that calories are tightly controlled for just two days a week, while Feasters are restricted to a high-protein, low-carb diet known to boost the gut hormone response.

By the end of the experiment, all three groups had achieved significant weight loss. The big question is whether these tailored diets succeed where others have failed, and keep the weight off.

Only time will tell but it seems clear it will be just part of a far more sophisticated approach to weight control.

Other factors are constantly emerging. This month, a book entitled The Diet Myth highlighted scientific evidence that gut microbes play a key role in how people respond to food.

Author Prof Tim Spector, of King’s College London, says excessive junk food and antibiotic use – both notorious issues in theUAE – can both lead to a loss of “healthy” microbes.

Whatever the outcome of the current research, it is clear that people with weight problems are battling extraordinarily complex effects.

As such, demonising them as lazy and self-indulgent is precisely that.