New Insights into the Mediterranean Diet 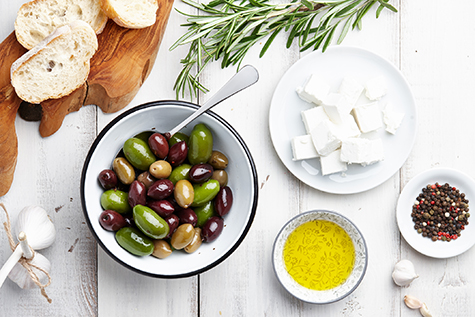 According to news reporting from Jaen, Spain, by NewsRx journalists, research stated, “The Mediterranean diet is considered as the foremost dietary regimen and its adoption is associated with the prevention of degenerative diseases and an extended longevity. The preeminent features of the Mediterranean diet have been agreed upon and the consumption of olive oil stands out as the most peculiar one.”

The news correspondents obtained a quote from the research from the University of Jaen, “Indeed, the use of olive oil as the nearly exclusive dietary fat is what mostly characterizes the Mediterranean area. Plenty of epidemiological studies have correlated that the consumption of olive oil was associated with better overall health. Indeed, extra virgin olive oil contains (poly)phenolic compounds that are being actively investigated for their purported biological and pharma-nutritional properties. On 18 and 19 May 2018, several experts convened in Jaen (Spain) to discuss the most recent research on the benefits of olive oil and its components.” 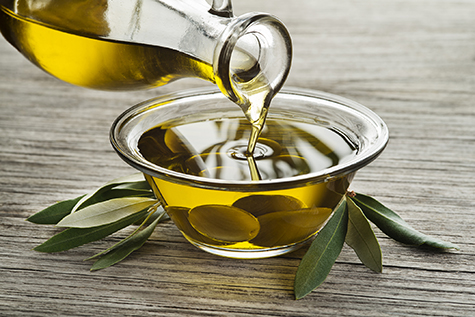 According to the news reporters, the research concluded: “We reported a summary of that meeting (reviewing several topics related to olive oil, not limited to health) and concluded that substantial evidence is accruing to support the widespread opinion that extra virgin olive oil should, indeed, be the fat of choice when it comes to human health and sustainable agronomy.”