Moringa: A Healing Plant with Benefits 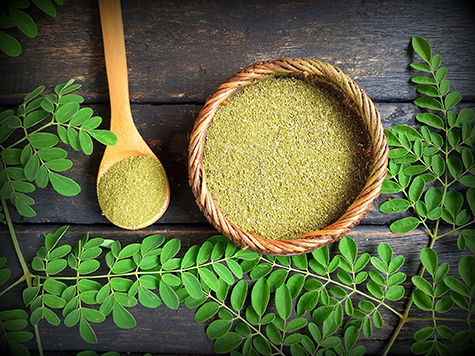 Have you ever heard of the medicinal moringa tree? Though not many people in the U.S. consume the leaves of this plant, lots of people around the world include its leaves as part of their regular diet. Those familiar with traditional herbal or Ayurvedic medicine may have worked with the extracts of this plant native to the Himalayas as it has been used for hundreds of years for health purposes.

Moringa grows throughout the middle-east, Southeast Asia, and parts of Africa as well and has been used for years as a treatment for a number of diseases from anemia, arthritis and rheumatism, a variety of cancers, diabetes, epilepsy and seizures, stomachaches, diarrhea, ulcers and constipation, headaches, heart problems including high blood pressure and kidney stones as well as bacterial, fungal, viral, and parasitic infections. 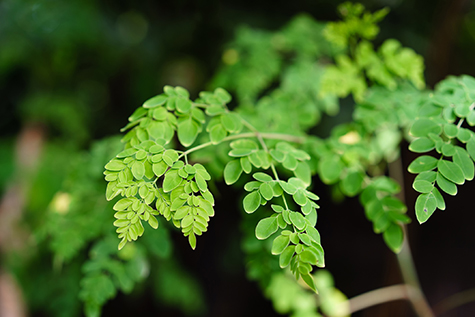 Is this a miracle plant and is it safe to use? Read on to learn more about the moringa tree’s medicinal properties.

Keep in mind that many people consume moringa tree leaves as a veggie in their diet. The fresh leaves are high in a vitamins and minerals and can be eating like other leafy greens. When discussing the herbal health benefits, research focuses more on extracts and powders which is the focus on this article.

There are some small human studies about moringa leaf that show promise for a variety of ailments and it has been used for hundreds of years in traditional medicine.

As with many natural compounds, there are some safety considerations for moringa when used as a supplement. Moringa leaves are the most commonly consumed part of the plant in their natural form and are generally understood to be nontoxic. Keep in mind that other parts of the plant, such as methanolic extracts, have exhibited some toxicity in mice studies. 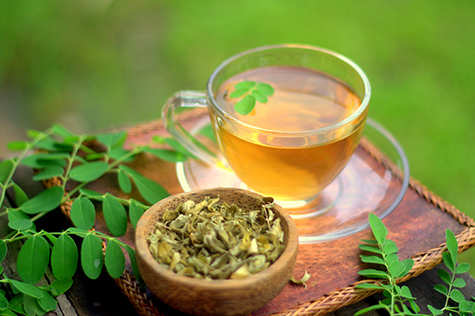 Most concerning is that there is an alkaloid isolated from the root that may cause fatal paralysis. It is also not considered safe with pregnancy as extracts from this leaf can cause uterine contractions.

There are also some drug interactions to keep in mind because moringa is commonly used to decrease blood sugar so use caution when combining with other herbs or medications that also have this aim to avoid hypoglycemia. Always check with your doctor and pharmacist to ensure that any herbal supplement is safe for you based on your medications and health conditions.

As research on moringa continues to emerge, you will likely see it being used for a variety of health conditions though more scientific evidence is needed to fully understand its potential. Let us know if you’d had success with or have questions about moringa!