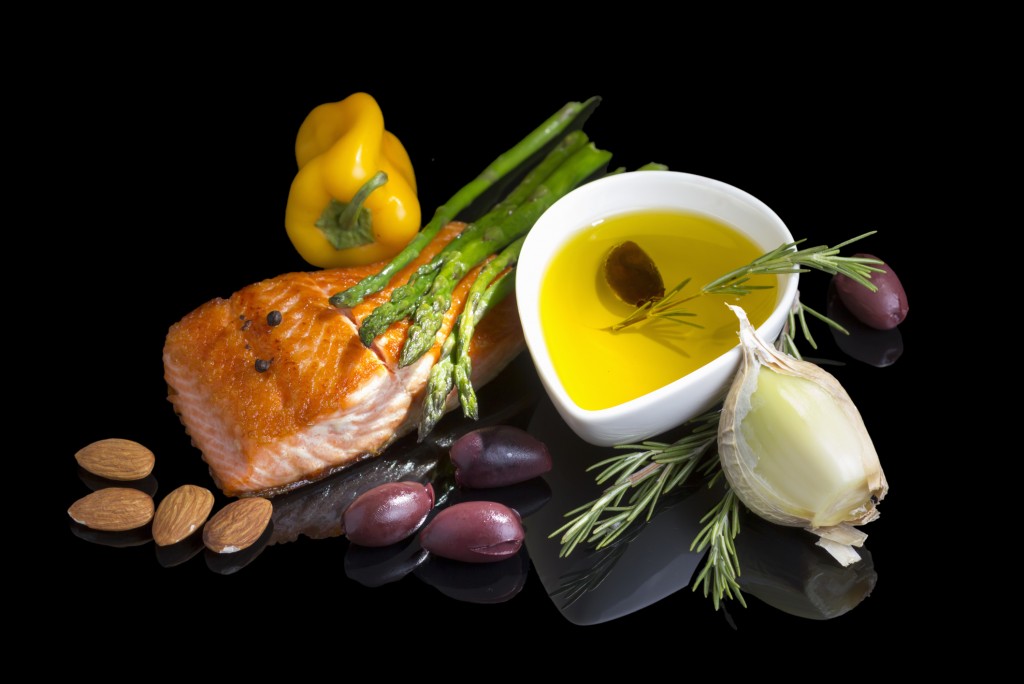 Elderly people who follow a Mediterranean-style diet may benefit from better brain health and a lower risk for cognitive impairment later in life, according to a new US study.

Roberts and colleagues analyzed data from 672 participants in the Mayo Clinic Study of Aging. At the start, none of the participants had dementia, and they weren’t in hospice or terminally ill. Residents from Olmsted County, Minnesota, entered the study in 2004, at ages 70 to 89.