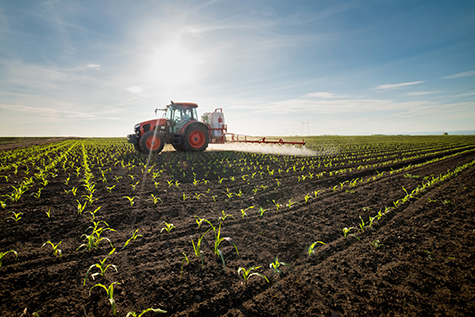 The story of humankind is usually told as one of technological innovation and economic influence—of arrowheads and atomic bombs, settlers and stock markets. But behind it all, there is an even more fundamental driver: Food. 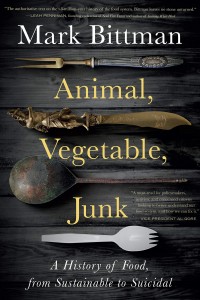 In Animal, Vegetable, Junk: A History of Food, from Sustainable to Suicidal, trusted food authority Mark Bittman offers a panoramic view of how the frenzy for food has driven human history to some of its most catastrophic moments, from slavery and colonialism to famine and genocide—and to our current moment, wherein Big Food exacerbates climate change, plunders our planet, and sickens its people. 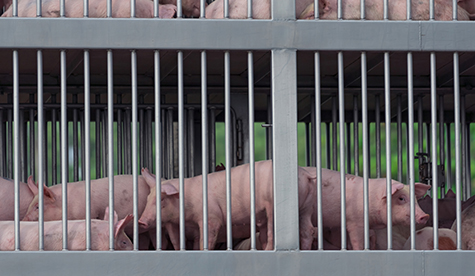 Even still, Bittman refuses to concede that the battle is lost, pointing to activists, workers, and governments around the world who are choosing well-being over corporate greed and gluttony, and fighting to free society from Big Food’s grip.

The book is divided into three sections:

Part I: The Birth of Growing-Soil and Civilization 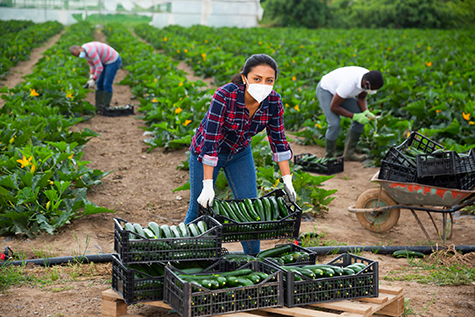 Some insist that technological innovation will pave the path, that tweaking and improving the current system will save it. And undoubtedly innovation will be useful in building a sustainable system: creating meats without animals, or biofuels without corn or other living plant matter, increasing plants’ photosynthesis, even using genetic engineering wisely, to increase crops’ nutrition or ability to fix nitrogen, or employing various forms of “precision agriculture” that minimize water and chemicals.

But technology won’t fix the fundamentally flawed relationship between food, people and the planet.

Sweeping, impassioned, and ultimately full of hope, Animal, Vegetable, Junk reveals not only how food has shaped our past, but also how we can transform it to reclaim our future.