Is Eating Too Much Meat Bad for Your Health? 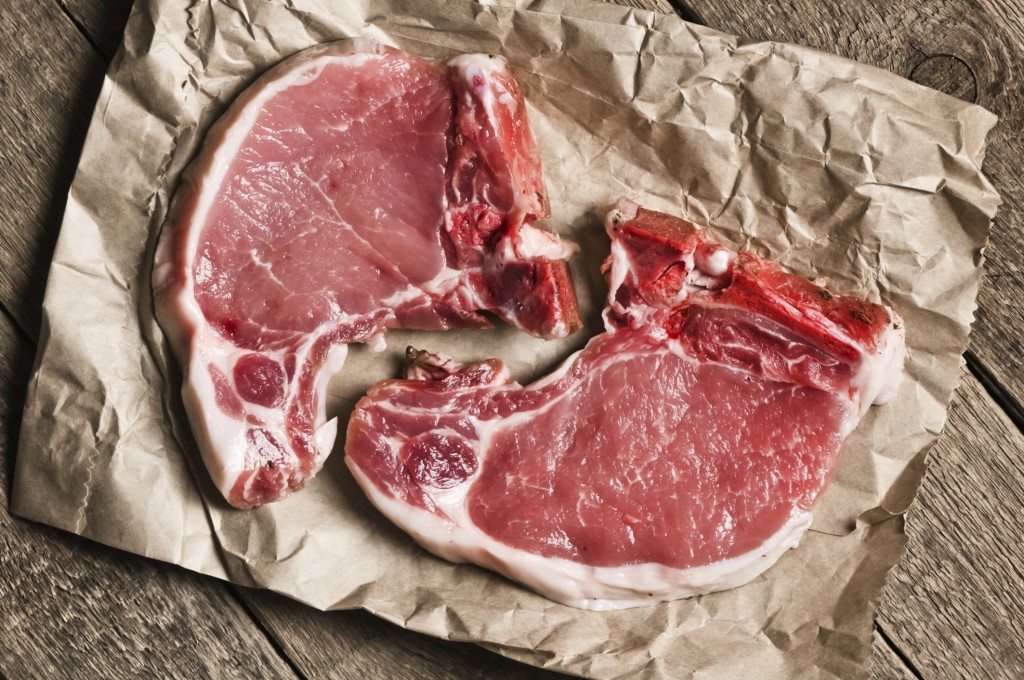 WASHINGTON – The federal government’s new Dietary Guidelines miss a key opportunity to steer Americans toward a diet that is healthier and better for the environment by not clearly recommending that people reduce their meat consumption, says EWG Research Analyst Emily Cassidy:

The new 2015 Dietary Guidelines should have clearly called on consumers to eat less meat – both to protect their health and to reduce the harm that meat production does to the environment. Producing meat is a major source of greenhouse gas emissions, and growing the feed for livestock is a leading cause of farm runoff that pollutes our drinking water.

The Dietary Guidelines also fail to detail the risk of mercury exposure from canned tuna, a major health risk especially for children and pregnant women.

The continued call for reducing sodium and sugar will help Americans’ health, but the government fails the American people by downplaying the well-documented effects of eating too much meat on people and the environment.