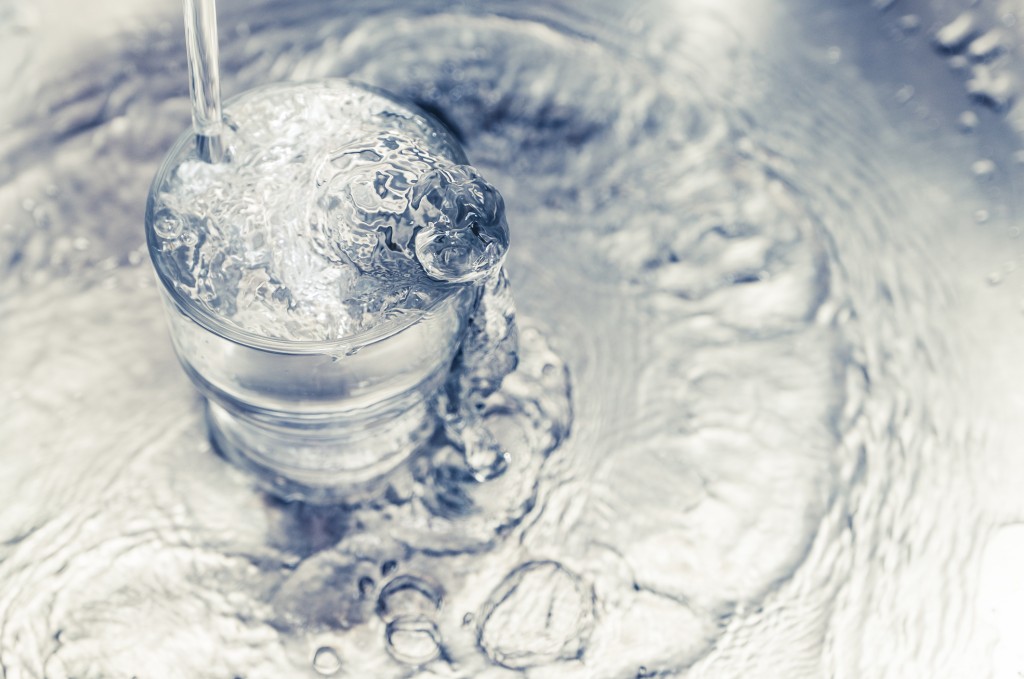 WASHINGTON – An unregulated cancer-causing industrial solvent, which is also a hidden impurity in cosmetics and household cleaners, was found in samples from tap water supplies for nearly 90 million Americans in 45 states, according to test data from local utilities analyzed by EWG.

The tests showed that more than 7 million people in 27 states are served by public water systems with a higher average level of the chemical, 1,4-dioxane, than the Environmental Protection Agency says poses an increased risk of cancer. States with the most people exposed to 1,4-dioxane above the increased cancer risk level are California, with 2.5 million people exposed; North Carolina, with 1.2 million; and New York, with 700,000.

The EPA classifies 1,4-dioxane as a “likely” human carcinogen, and the state of California lists it as a chemical known to cause cancer. Despite the known health risks, the EPA has set no enforceable legal limit under the Safe Drinking Water Act.

The agency has prioritized a review of 1,4-dioxane under the nation’s new chemical safety law, but prospects for tighter regulation are uncertain: President Trump’s pick to head the EPA’s chemical safety office is the author of two industry-funded studies arguing that people can safely be exposed to 1,4-dioxane at 1,000 times the agency’s increased cancer risk level.

1-4-Dioxane has been used since the 1950s as an industrial solvent and a stabilizer in other solvents. The EPA reports that in 2015, approximately 1 million pounds were produced or imported into the U.S., and 675,000 pounds were released into the environment.

The chemical is also a common impurity in cosmetics and household cleaning products, as the byproduct of a process called ethoxylation. Products in which 1,4-dioxane contamination is found include shampoos, foaming soaps, bubble baths, lotions and laundry soaps. But the Food and Drug Administration does not require it to be listed on product labels.

“Once again, industry negligence and government inaction results in millions of Americans being exposed through multiple pathways to a highly toxic chemical that could cause cancer,” said EWG Senior Scientist Tasha Stoiber, co-author of the report. “Much of the nation’s tap water and consumer goods are awash in 1,4-dioxane, putting the health of children and adults at risk.”

In July, President Trump nominated Michael Dourson to head the EPA office that oversees chemical and pesticide safety. Dourson is the founder and head of TERA, a science-for-hire consulting firm that has consistently worked to undercut chemical regulation.

His work on 1,4-dioxane was funded by PPG Industries, a manufacturer of paints and other coatings. 1,4-Dioxane released from the company’s factory in Circleville, Ohio, has migrated from an underground plume to pollute nearby public water supplies.

“President Trump could not have found a more objectionable nominee to be in charge of safeguarding Americans from dangerous chemicals than Dourson,” said Melanie Benesh, an EWG legislative attorney and co-author of the report. “His history of pleasing industry funders with studies that find even the most toxic chemicals to be ‘safe’ makes him uniquely unfit for the job.”