Some “Healthy” Foods May Make Us Fat and Sick 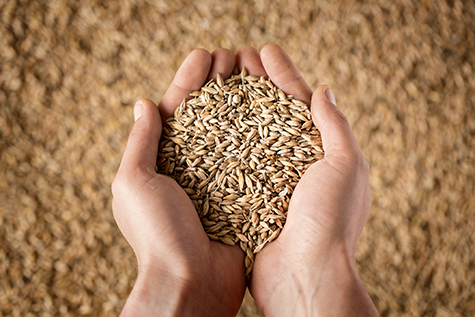 Most of us have heard of gluten—a protein found in wheat that causes widespread inflammation in the body. Americans spend billions of dollars on gluten-free diets in an effort to protect their health. But what if we’ve been missing the root of the problem? 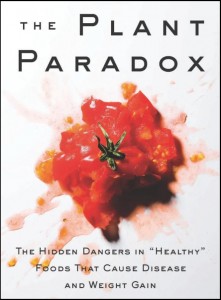 In The Plant Paradox: The Hidden Dangers in “Healthy” Foods That Cause Disease and Weight Gain,  renowned cardiologist Dr. Steven R. Gundry reveals that gluten is just one variety of a common, and highly toxic, plant-based protein called lectin. Lectins are found not only in grains like wheat but also in the “gluten-free” foods most of us commonly regard as healthy, including many fruits, vegetables, nuts, beans, and conventional dairy products. These proteins, which are found in the seeds, grains, skins, rinds, and leaves of plants, are designed by nature to protect them from predators (including humans). Once ingested, they incite a kind of chemical warfare in our bodies, causing inflammatory reactions that can lead to weight gain and serious health conditions.

In addition to identifying lectin as a hidden culprit, the author makes the more familiar, though still alarming, argument that the Western food industry plays a major role in systemic poor health. By feeding cows, chickens, and other animals an unnatural diet consisting mostly of corn and grains, supplemented by hormones and other chemicals, those compounds make their ways into our systems. The result is further disruption of the body’s ability to properly digest food. The good news, according to Gundry, is that a healthy gut can be restored by reprogramming it using the right lectin-free foods, including many plants.

In the second half of the book, he provides lists of “good” and “bad” foods, as well as recipes, alongside a dietary program designed to promote long-term health. While the “Gundry diet” is certainly restrictive, its potential is profound, and the author’s writing is clear and convincing.

The simple (and daunting) fact is, lectins are everywhere. Thankfully, Dr. Gundry offers simple hacks we easily can employ to avoid them, including:

Here are 3 myths about ‘healthy’ eating that Dr. Gundry writes about in The Plant Paradox:

Myth 1: All Plant-Based Foods Are Healthy 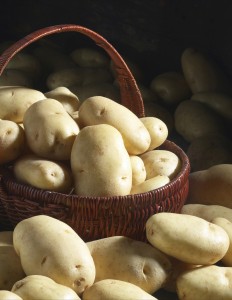 When most people think of the term ‘healthy foods,’ many of the items that come to mind include legumes and beans, whole grains, a variety of vegetables like pumpkins, squash and potatoes, and fruits like berries and apples. But not all of these healthy foods are good for your gut health. Dr. Gundry describes them as “New World foods” that were discovered when Europeans visited the Americas, and that mankind in Africa, Asia and Europe had never previously seen or been exposed to them. He believes that many of these foods are historically foreign to our bodies because our gut bacteria and immune systems were ill-equipped to tolerate them.

Myth 2: Tomatoes Are “Good” for You 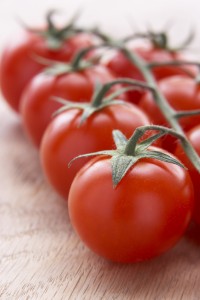 According to Dr. Gundry, the reason why foods like tomatoes, beans and squash are not good for you is because they all contain lectins, which are proteins found in plants and animals. Lectins bind to certain sugars and can cause changes in the structure of our cells. Since plants have no real defense mechanism, they produce lectins to ward off predators.

Dr. Gundry says that because of the sticky binding process these proteins perform within the body, those who consume lectins are prone to weight gain and can have problems with their immune system. Lectins are also known to cause digestive damage by poking holes in the intestinal walls that leak into the bloodstream. This can lead to leaky gut syndrome and irritable bowel syndrome. Other lectin loaded foods include whole grain wheat, corn, cashews, sunflower seeds, soy and more. 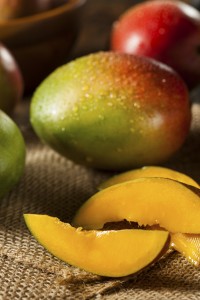 Dr. Gundry says that eating fruit that’s in season served one main purpose for our ancestors: it allowed them to store up their fat to keep them warm through winter. Now, we have fruit available to us all year long regardless of whether or not it’s in season. Moreover, Dr. Gundry reminds us in The Plant Paradox that we must widen our scope of what we classify as fruit. If it has seeds, then it’s indeed fruit.

Many of the foods we think of as vegetables, like zucchini, tomatoes, bell peppers, eggplant and pickles, are all fruits. Dr. Gundry says eating them tells the body to store fat for the winter; plus, the glucose found in fruit causes injury to our kidneys over time. The only Gundry-approved fruits highlighted in the book include unripened, tropical ones like green bananas, green papaya and mango. The only ripened fruit he recommends is avocado — yes, avocados are fruits, too!

Much more than just another dietary fad, Gundry’s scientifically proven approach to restoring a healthy microbiome will reorient your approach to food.