Guilty as Charged: A Case Against Sugar 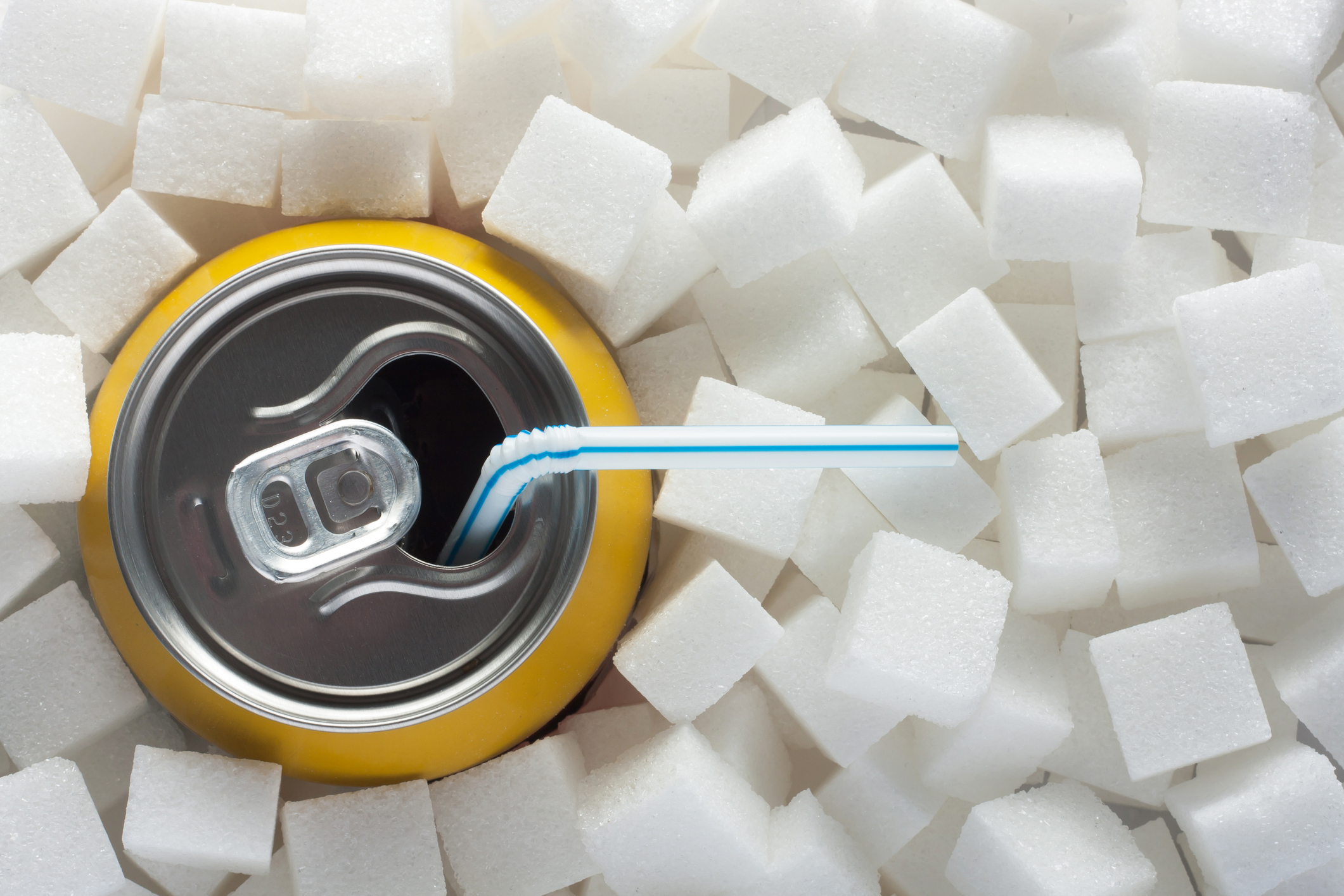 In recent years, we have learned that warnings about some dietary fats like butter and coconut oil were misinformed, while the dangers of sugar were underplayed. Among the leading advocates for this reappraisal is Gary Taubes, an investigative journalist who has been reporting on nutrition since the late 1990s. His third book on the topic of diet and health, The Case Against Sugar, is fleshed out with four decades’ worth of research. 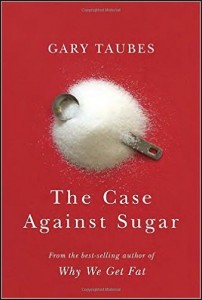 There is a growing consensus in the medical community that a condition known as “metabolic syndrome” is perhaps the greatest predictor of heart disease and diabetes. Signs of the syndrome include obesity, high blood pressure and, more than anything, insulin resistance—which puts a particularly heavy strain on the body.

And what causes insulin resistance and metabolic syndrome? Tabues blames sugar, the “dietary trigger” hiding in plain sight for over half a century. And if he’s right, he could prove sugar’s guilt once and for all. The trouble is, this type of research takes years and years to fully be tested. 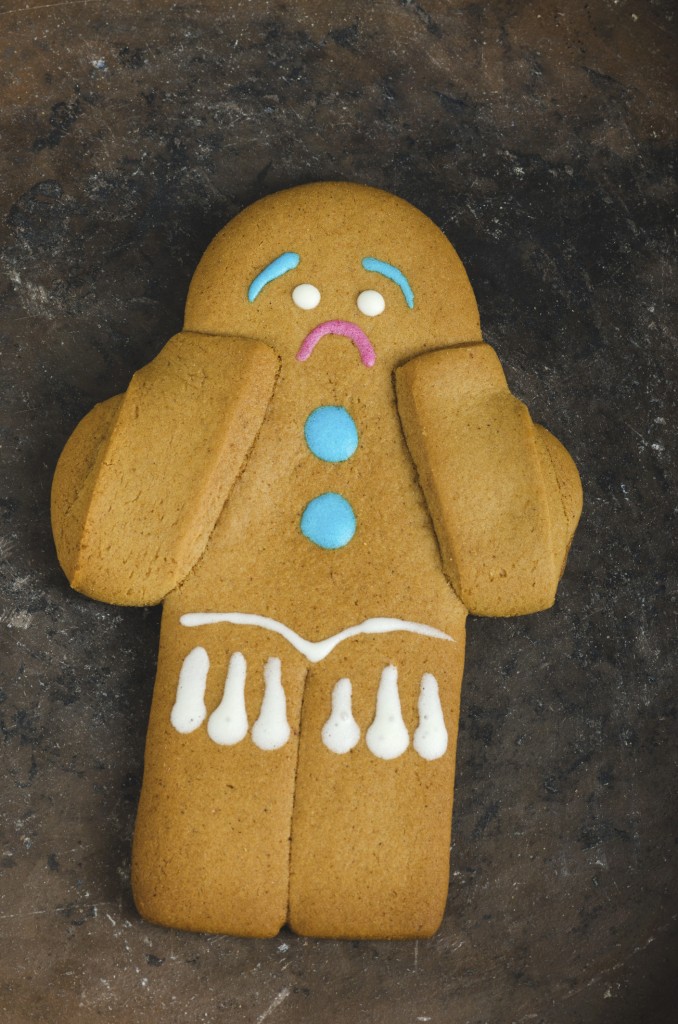 To firmly hammer the last nail in the sugar coffin, he sets out to expose the lie on which it is predicated: that the tidal wave of obesity and type 2 diabetes sweeping the western world is caused by overconsumption and sedentary behavior. This contention currently forms the bedrock of official nutrition advice worldwide. “The fundamental cause of obesity and [being] overweight is an energy imbalance between calories consumed and calories expended,” is how the World Health Organization puts it. Custodians of public health have prescribed this “eat less/move more” doctrine for decades, to embarrassingly little effect.

Taubes, however, argues that sugars are bad in and of themselves, that they have “a unique physiological, metabolic and endocrinological (hormonal) effect on our bodies.”

Once we have observed the symptoms of consuming too much sugar, the assumption is that we can dial it back a little and be fine – drink one or two sugary beverages a day instead of three; or, if we’re parenting, allow our children ice cream on weekends only, say, rather than as a daily treat. But if it takes years or decades, or even generations, for us to get to the point where we display symptoms of metabolic syndrome, it’s quite possible that even moderate amounts of sugar will turn out to be too much for us to be able to reverse the situation and return us to health. And if the symptom that manifests first is something other than being overweight – cancer, for instance – we’re truly out of luck. 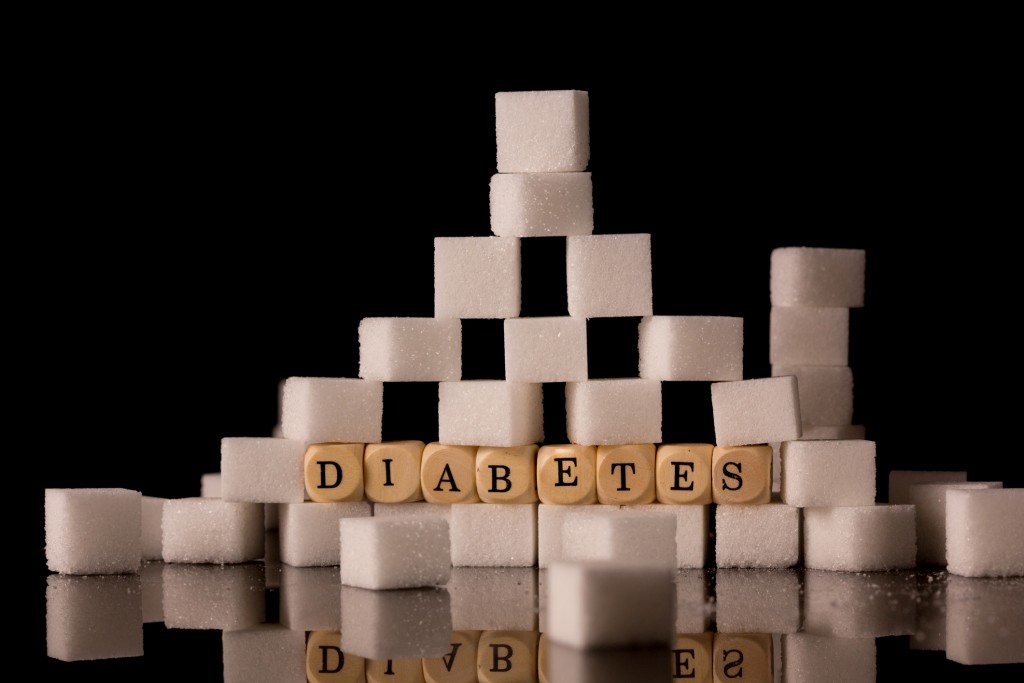 Taubes book offers life-saving advice about the health dangers of sugar. In it, he:

“The obesity epidemic is an ever-growing threat to the overall health of our nation. In making the case against sugar, Gary Taubes details the often insidious efforts by the sugar industry to hide how harmful it is, just as the tobacco companies once did with cigarettes. This is required reading for not only every parent, but every American,” says Katie Couric.