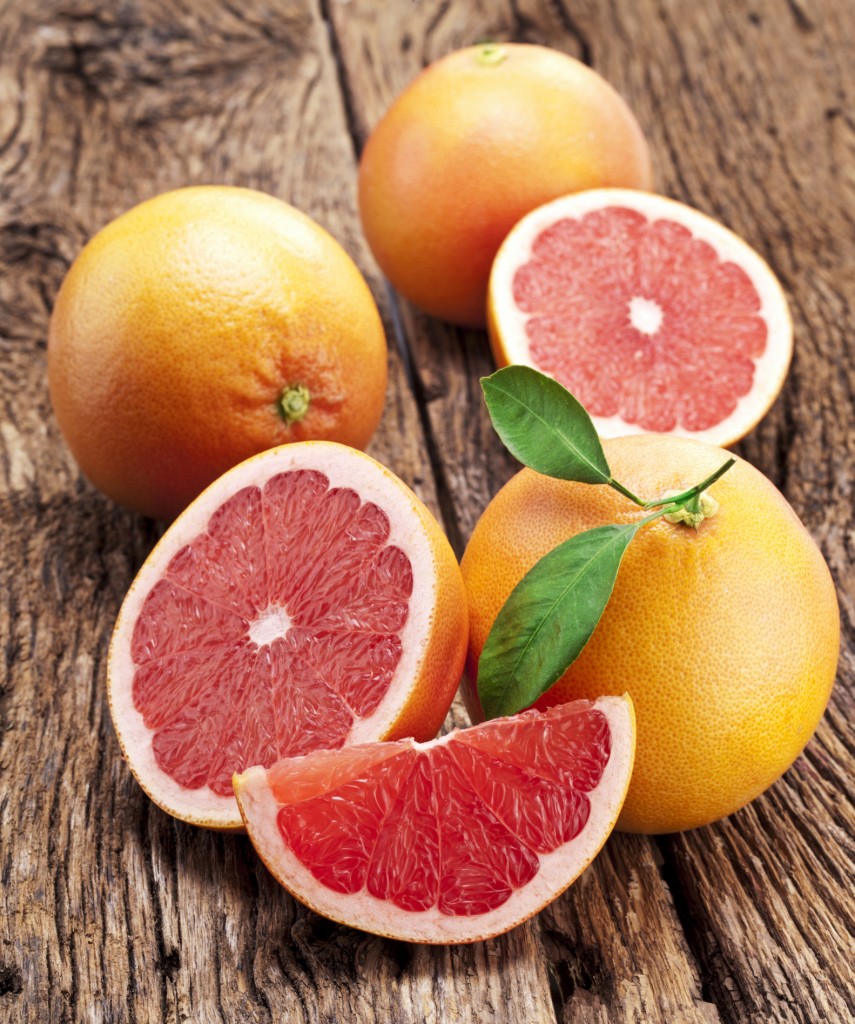 Want to hydrate your way toward a healthier heart? Then you may want to consider adding grapefruit juice into your diet.

Why? Because a recent study found that grapefruit juice enriched with the bioflavenoid naringenin actually improved a marker associated with arterial function.

The results of the study were published in theAmerican Journal of Clinical Nutrition.

For the current study, 48 healthy post-menopausal women were recruited and assigned to drink grapefruit juice or a drink without flavonoids for 6 months. The grapefruit juice contained 210 mg of naringenin glycosides.

After a period of time, the groups switched treatments. A test called the carotid-femoral pulse wave velocity, which measured arterial stiffness, was administered to all women. Results were compared pre and post treatments.

According to the results of the study, the women drinking the grapefruit juice showed a lower carotid femoral pulse wave velocity, indicating a reduction in arterial stiffening.

These results are encouraging since arterial stiffness is a major risk factor for hypertension and cardiovascular disease. Grapefruit juice may thus play a role in preventing these conditions.

The concern with grapefruit juice is its potential to interact with the metabolism of medications. The same holds true for naringenin.

If you don’t have a problem with grapefruit and actually enjoy eating it, make sure to eat the white pith. This is where most of the citrus bioflavonoids are located.

Naringenin is also found in oranges and tomatoes. It’s also available as a dietary supplement and is usually found in citrus bioflavonoid formulas.

As with all supplements, please consult with your doctor before use!