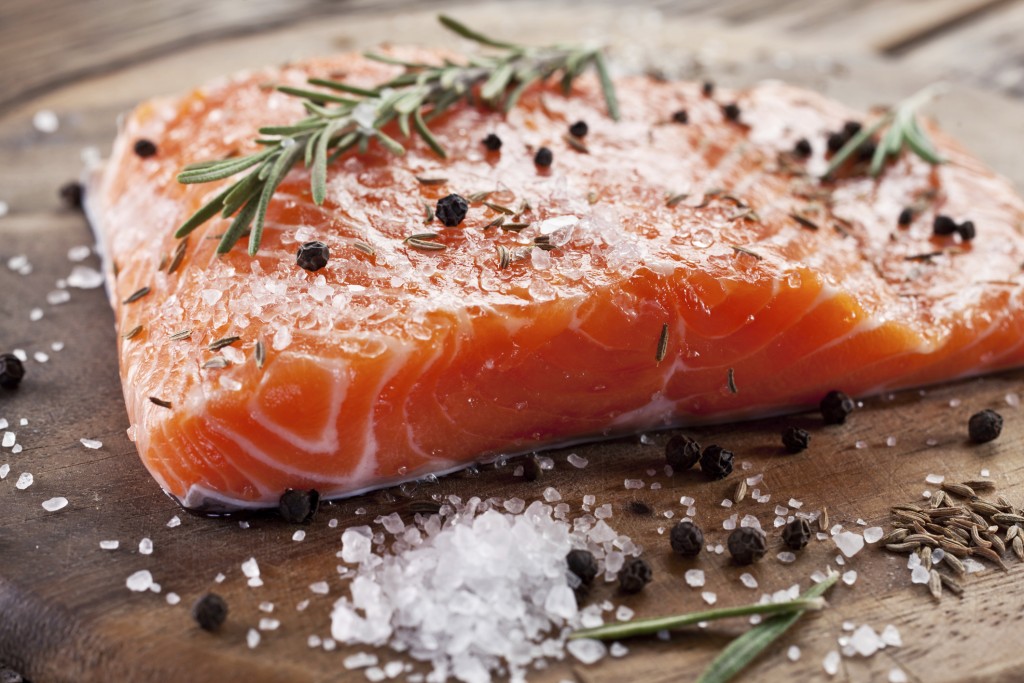 WASHINGTON – The Food and Drug Administration’s decision to approve genetically modified salmon will still leave consumers in the dark about what’s in their food, underscoring the need for a mandatory, national GMO labeling requirement, The Environmental Working Group (EWG) said today.

“Foods with genetically modified ingredients line the shelves of our supermarket aisles, and today the federal government gave the green light to the first GMO salmon,” said Colin O’Neil, EWG’s director of agriculture policy. “Yet we will still have no way of knowing whether what we’re eating has been genetically modified.”

The salmon is the first GMO animal the government has approved as food, but it could be two years before it reaches stores. The FDA has previously approved other genetically engineered whole foods, including the Arctic Apple.

O’Neil added, “With this latest decision to approve GMO salmon as food, our leaders in government and the food industry need to finally give Americans the right to know.”