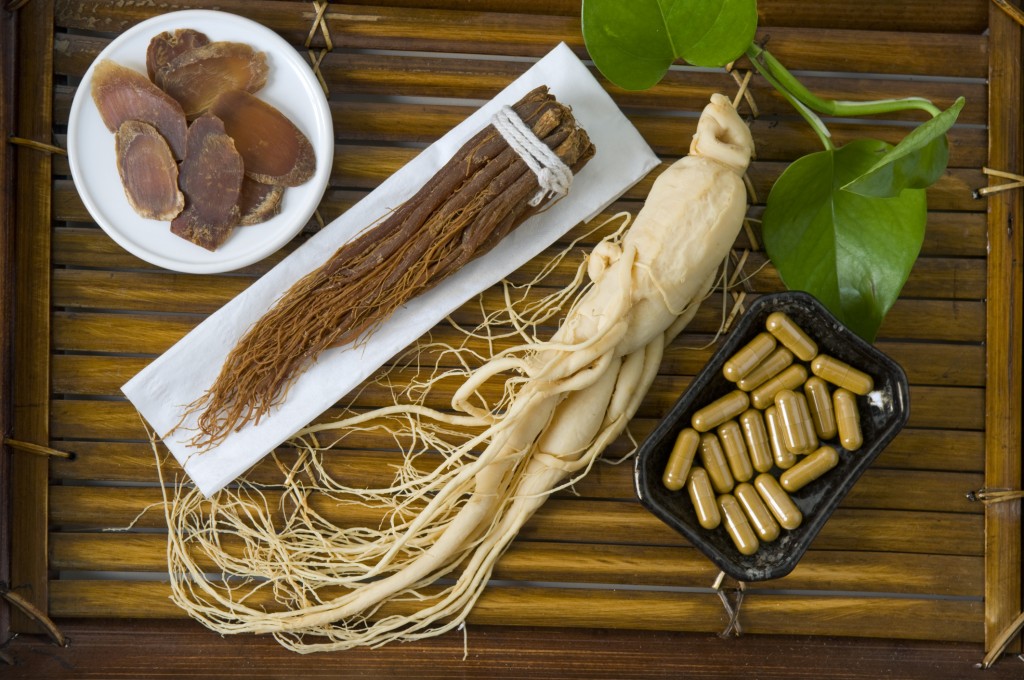 The term ginseng refers to a family of plants belonging to the group Panax, the roots of which have been used in traditional healing for millennia.

While ginseng has been cultivated in East Asian countries, including China, Korea, Vietnam, and Bhutan, the ginseng that is arguably the most prized grows wild in North America, specifically in Wisconsin and Canada.

Siberian ginseng is completely different from Asian and American ginseng. Nevertheless, this herb has benefits of its own.

Ginseng is an Adaptogen

Ginseng is known as an adaptogen, meaning that it helps the body adapt to a variety of conditions. The root contains compounds called ginsenosides that are considered to be the herb’s active components.

Traditional roles of ginseng include that of an energy booster, aphrodisiac, and overall tonic. However, modern research has uncovered a number of additional benefits for the root that have only recently been brought to light.

Ginseng is an Immune Booster

Panax and its active components have been associated with immune enhancement, alleviation of menstrual complaints,  glucose reduction,  lower blood pressure, and other effects.

In addition, at least one variety of ginseng has been demonstrated to have a direct antimicrobial effect. Evidence has been found for its action against bacteria, viruses, fungi, and parasites.

In human gastric cancer cells, the use of ginseng root extract resulted in growth arrest and increased cell death.

The most popular use of ginseng is that of a stimulant, as witnessed by the common sight of ginseng ampoules boldly displayed behind the counters of gas stations.

However, unlike potentially dangerous stimulant drugs, ginseng has little in the way of reported side effects. Although it is stimulating, ginseng does not cause insomnia and may actually improve sleep.

Studies show ginseng has a libido-enhancing effect. American ginseng has been found to effect neurotransmitters involved in sexual behavior and hormone secretion.

A study of men with erectile dysfunction found double the rate of response in participants treated with Korean red ginseng in comparison with those who received the drug trazodone (an antidepressant) or a placebo.

Although traditionally used by men, ginseng has also been shown to enhance sexual function in women. In a study involving 28 menopausal women, those who received Korean ginseng reported improved sexual arousal compared to a placebo.

Like some plant compounds, the absorption of ginsenosides from ginseng is not always optimal. In order for them to be absorbed, they require fermentation by certain species of gut bacteria. By ingesting ginseng extract fermented prior to consumption, one is ensured better absorption of its important compounds.

In fact, the absorption of a fermented Korean ginseng extract in humans has been found to be 15.5 times greater in comparison with standard extracts, resulting in a 27-fold higher peak blood concentration.

While ginseng may appear exotic or foreign to some, to others it is a common, daily consumed tonic. Five thousand years of use is a pretty good indicator that ginseng lives up to its hype.

If more recent evidence is any indication of ginseng’s benefits, men who used it had a 10% lower risk of dying over a 19-year study compared to nonusers. Pretty impressive.