Get In the Mood with Maca 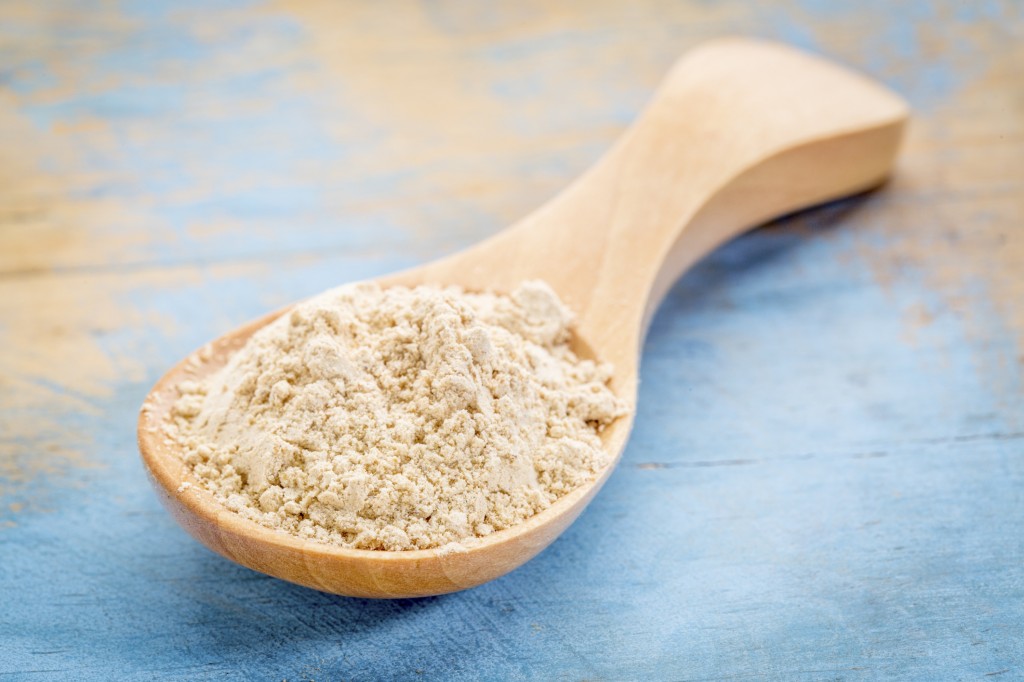 Maca—you’ve probably seen it in foods like chocolate, energy bars, by itself, and in supplements. But what is it and what’s it for?

Maca is a plant native to the Andes Mountains. It’s available in red, yellow and black varieties.

While maca root has several uses, its most popular ones are for enhancing fertility and sexual function.

The Sperm-Enhancing Effects of Maca

Maca appears to enhance sperm-producing ability. In men, maca has been shown to increase sperm count and motility.

A study of men ages 20 to 40 years found increases in sperm concentration and motility in comparison with non-supplemented group after 12 weeks of maca supplementation.

Can Maca Improve Fertility in Women?

Research shows that supplementation with yellow maca resulted in a greater number of offspring in mice, leading to the conclusion that maca may enhance women’s fertility.

It hasn’t been concluded that maca actually impacts hormone levels, but it can help relieve problems associated with hormone imbalance.

In rats, red maca was shown to reduce prostate volume without affecting levels of estradiol or testosterone. Also, a study in men taking maca for eight weeks showed that the participants had improved sexual desire without affecting hormone levels.

A rodent study showing an increase in sexual activity after being given maca conveys its potential aphrodisiac effect.

Men with erectile dysfunction who were given maca for 12 weeks had significant improvements in erectile function as well as general well-being compared to those who weren’t taking it.

Maca Has More to Offer

Most of the research and usage of maca centers on the treatment of male and female issues, but it isn’t only about sexually related issues! It’s also been shown to support healthy levels of cholesterol and glucose. Some of maca’s compounds may also have supportive effects for inflammation and cancer!

In the words of one group of authors, “As long as men prefer to use alimentary supplements to enhance fertility rather than prescribed medication or any medical intervention, it is worth continuing to assess its possible benefits.” 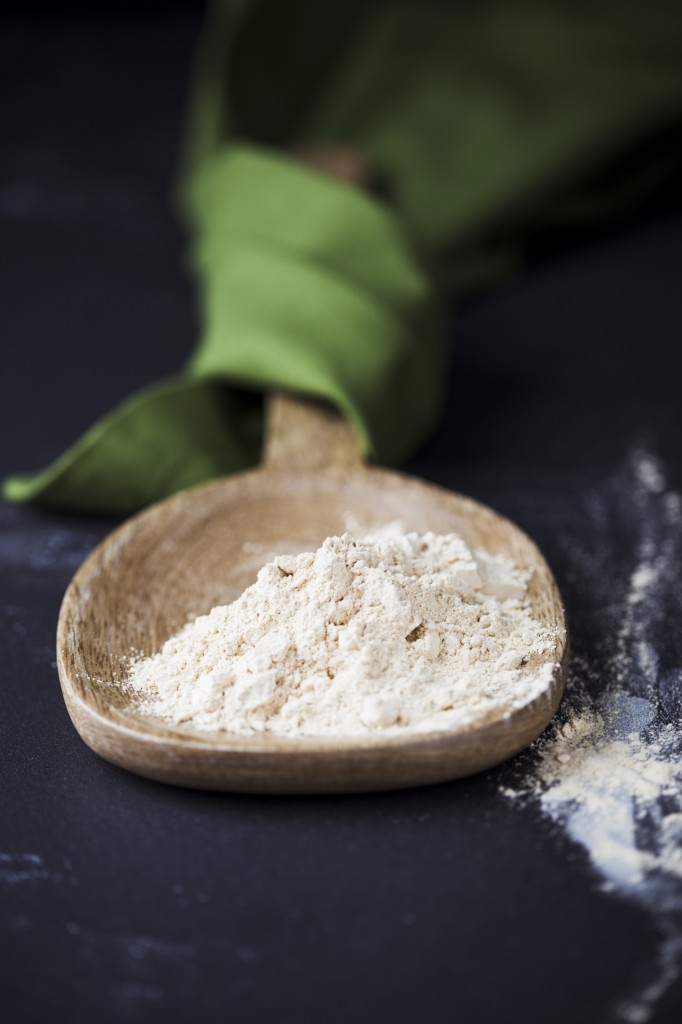