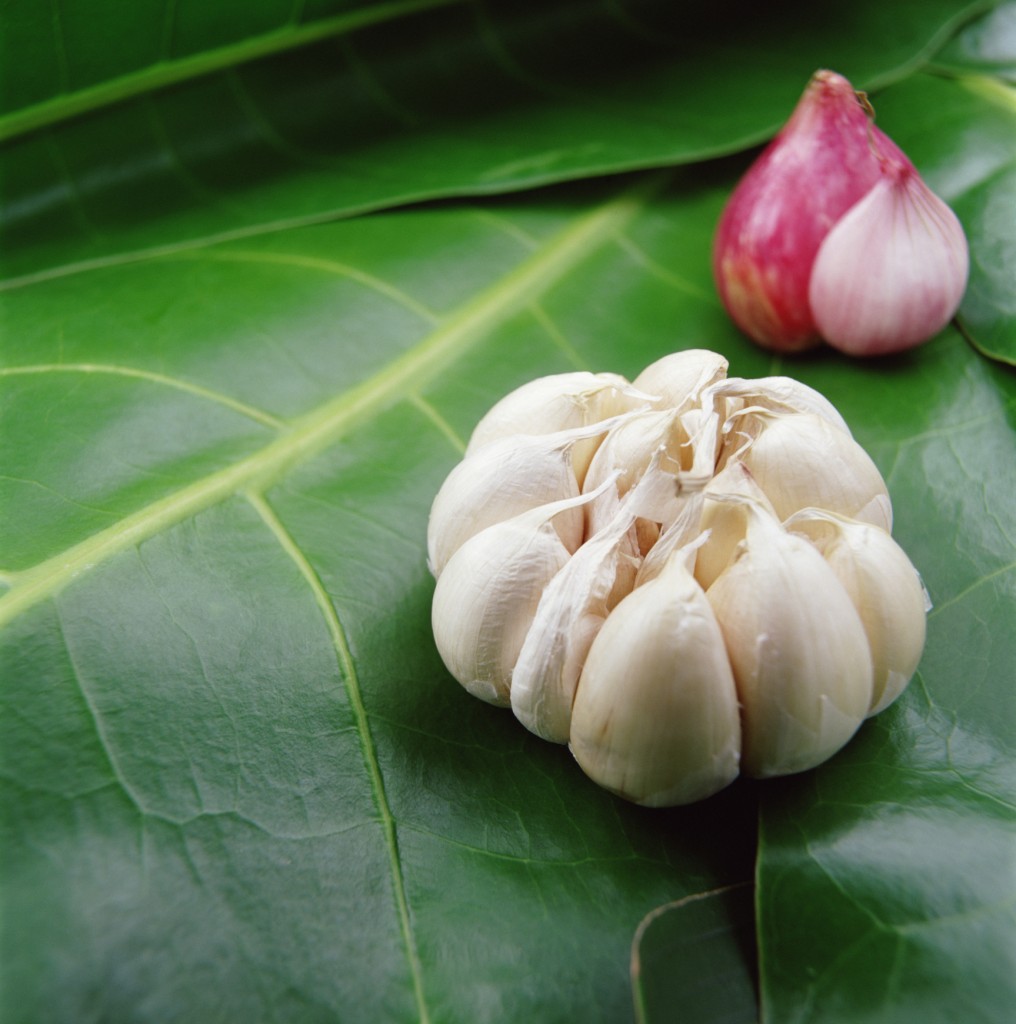 The August 2015 issue of the Journal of Nutritional Biochemistry published the finding of researchers at Kaohsiung Medical University in Taiwan of a lifespan-extending effect for an aqueous extract of garlic when given to Caenorhabditis elegans, a roundworm commonly used in gerontological experiments. “Advantages and beneficial effects of garlic (A. sativum) consumption have been widely investigated, eliciting great interests especially for medical researchers,” note Chun-Hao Huang and colleagues in their introduction. “Although some previous studies have shown that garlic extract or some of its components may have potential anti-aging effects, systematic approaches to show the lifespan-promoting effect of garlic extract at the molecular and biosignaling levels are still lacking.”

When C. elegans was supplemented with garlic extract, lifespan increased by 21% in comparison with worms treated with water. The effect was found to be dependent upon the expression of a transcription factor known as daf-16, which was determined to be activated by the garlic compounds mannose-binding lectin and the amino acid N-acetylcysteine (NAC).

In a previous experiment, the team discovered a lifespan-enhancing effect for acetic acid (vinegar) in C. elegans. Dr Huang and colleagues found that acetic acid combined with aqueous garlic extract activated daf-16 to a greater extent than either agent alone, which suggests the possibility of upregulation of this pathway by a combination of compounds.

“Our results establish aqueous garlic extract as a promising lifespan-promoting herbal remedy and highlight the utility of integrated metabolo-proteomics for revealing biologically active components in commonly consumed foods and natural products,” they conclude.