Focus On Omega-3s Rather Than Calories 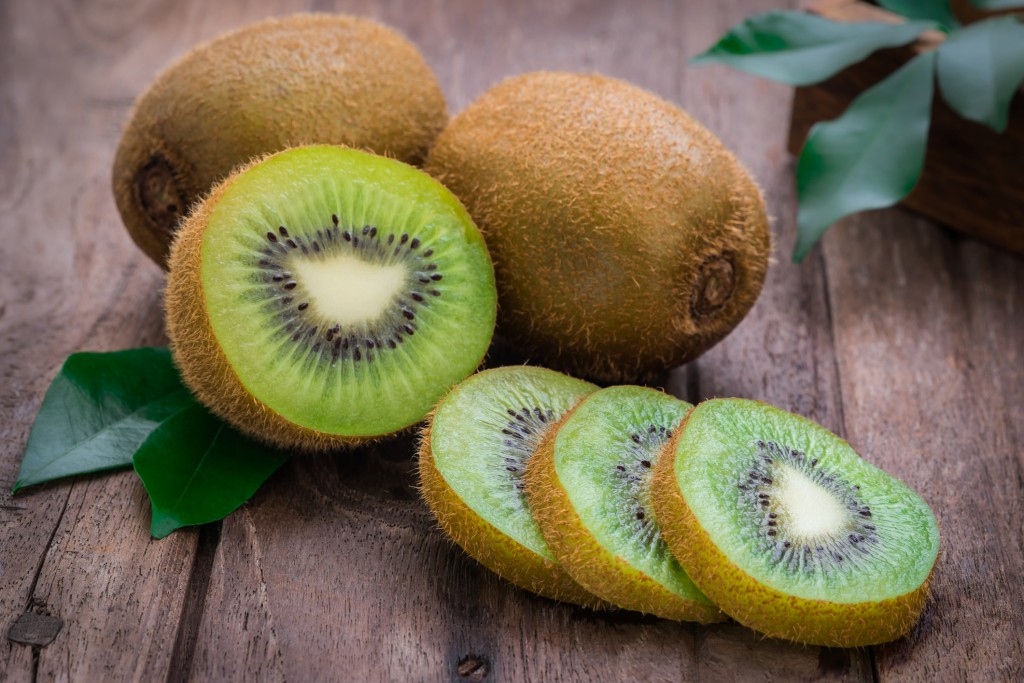 To help manage the obesity pandemic, governments should focus on the restoration of an optimal balance of omega 6 to omega 3 fatty acids rather than on calories, according to an editorial appearing recently in the journal Open Heart.

An imbalance in the amount of omega-6 and omega-3 fatty acids consumed is a relatively new phenomenon that was never a part of human evolution, note authors Artemis Simopoulos of the Center for Genetics, Nutrition, and Health in Washington DC, and James DiNicolantonio of Saint Luke’s Mid America Heart Institute in Kansas City, Missouri.  Historically, humans have consumed equal amounts of omega 6 and omega 3, rather than the current ratio of approximately 16:1.

As high omega 6 vegetable oil production increased, the switch of animal feed from grass to grain led to the elevation of omega 6 in meat, eggs and dairy products, which caused a profound imbalance of omega 6 to omega 3 fatty acids in the diet.  An optimal balance of these fatty acids is critical to human prenatal development and the prevention and management of chronic diseases. Too much omega 6 promotes inflammation, blood clots, and increased white adipose tissue which, unlike brown adipose tissue, is associated with obesity.

“The scientific evidence to balance the omega 6 to omega 3 ratio is robust and necessary for normal growth and development, prevention and treatment of obesity and its comorbidities, including diabetes, cardiovascular disease and cancer,” Drs Simopoulos and DiNicolantonio write. “It is the responsibility of governments and international organizations to establish nutrition policies based on science and not continue along the same path of focusing exclusively on calories and energy expenditure, which have failed miserably over the past 30 years.”