Fiber and Vitamin A May Prevent Peanut Allergies 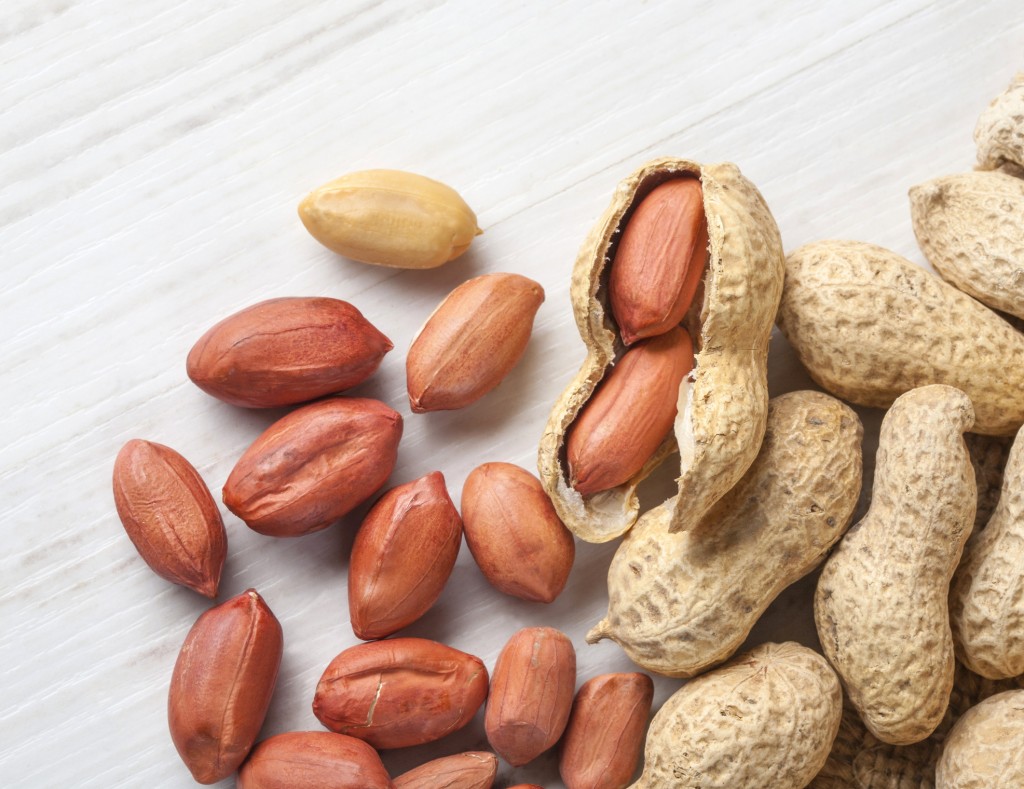 The key to pumping up the immune system to prevent allergies could be as easy as eating a bowl of bran and dried apricots, researchers in Australia suggest after a recent study.

Researchers at Monash University found in experiments with mice that increasing levels of dietary fiber and vitamin A may prevent or reduce allergies to things such as peanuts.

The study suggests the immune system’s interaction with bacteria in the gut prevents allergic reactions, the researchers report, and that boosting gut bacteria using either prebiotics in the form of dietary changes or probiotics to encourage beneficial bacterial development could prevent the allergies.

While there has been a rise in peanut and other allergies in recent years, research is showing that exposure to allergens such as nuts while in utero or through dietary supplements, allergies in children and infants can be prevented.

For the study, published in the journal Cell Reports, the researchers found in experiments with mice that have peanut allergies that a high-fiber diet appeared to protect against peanut allergy by changing the microbiomes of the gut and colon.

The researchers found when bacteria in the gut broke down fiber into short-chain fatty acids, it helped the immune system resist allergic triggers. It does this by boosting dendritic cells in the immune system, which require vitamin A, only obtained through diet, in order to work.

In addition to identifying a potential therapeutic target by increasing the amount of short-chain fatty acids in the diet, the researchers said they plan to conduct human trials testing whether an increase in dietary fiber could prevent allergies in infants and young children.

“These studies show that diet, bacterial composition, and metabolites collectively account for food allergy in mice and operate through several pathways,” researchers write in the study. “Similar mechanisms may underlie the increased incidence of food allergies in certain human populations.”