Enhance Your Health With Magic Spices 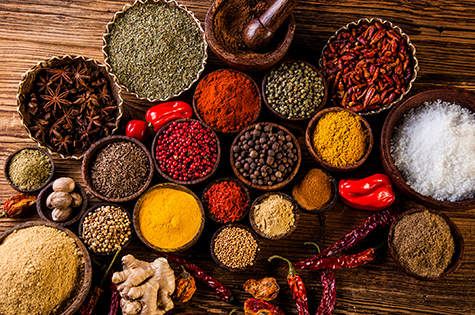 Lately, I’ve been cooking at home more often. And honestly I don’t miss the restaurant food. There are many good things that come along with cooking in your own kitchen. First, its fun!  Secondly, you get to choose the menu and food ingredients to make sure that everything you consume is the freshest and healthiest possible.

I’ve been using a lot of different spices. I learned that many of them not only enhance the taste of my food but are also very healthy for you. Today I want to recommend a few tasty spices that can help protect you from heart disease, diabetes, cancer, arthritis… even Alzheimer’s.

A Pinch of Cinnamon Beats Heart Disease and Diabetes 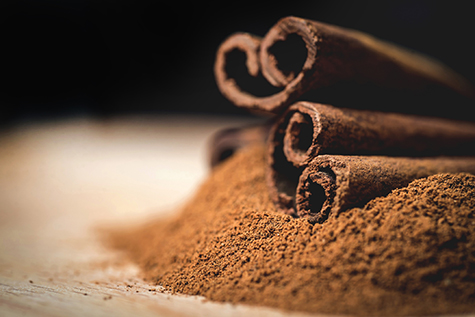 Cinnamon is great sprinkled over applesauce. It’s good in yogurt. It’s tasty on toast. I like it in my oatmeal. I even enjoy a mug of cinnamon tea now and again. Every time you eat something spiced with cinnamon you do your body a good turn.

Did you know that this amazing, delicious spice can help you regulate your blood sugar and lower your LDL cholesterol levels? That means cinnamon helps prevent both diabetes and heart disease.

In one study, researchers found that cinnamon improves health in a number of ways. They had people with diabetes eat around a quarter teaspoon of cinnamon every day for 40 days. At the end of the study, that average patient’s fasting blood sugar dropped up to 29%, LDL cholesterol fell up to 30%, and total cholesterol fell up to 26%. That’s not bad for a pinch of a tasty spice that’s probably already in your pantry. 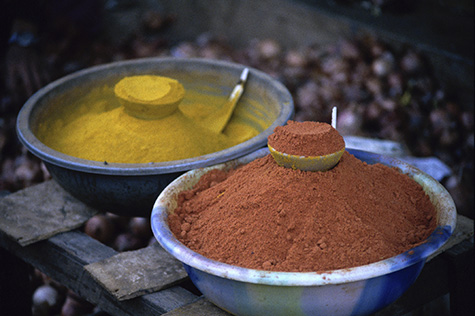 If you’re a fan of Indian food, then you’ll be surprised to know that curry is a great way to help protect your brain from Alzheimer’s disease. It’s also been shown to cut your risk of several kinds of cancer.

Curry dishes use a spice called turmeric, which contains a compound called curcumin.

Researchers first became curious about turmeric when they realized that very few people in India ever develop Alzheimer’s disease. They wondered why, and eventually they zeroed in on turmeric. In the studies that followed they found that turmeric prevents the brain plaques that cause Alzheimer’s from forming. 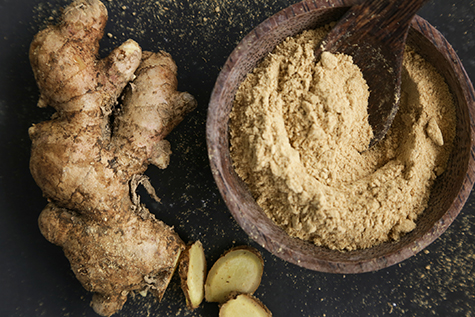 Ginger is a tasty ingredient in many Asian dishes. It also gives ginger snap cookies their “snap.” It makes a tasty tea, too. Its benefits surpass the culinary, though. Ginger has long been known to relieve stomach upset. It also may reduce the pain and inflammation associated with arthritis.

One study found that arthritis patients who took ginger extract every day experienced the same amount of relief as those who took over-the-counter painkillers. Since these painkillers are fraught with side affects and ginger isn’t, ginger is certainly preferable.

Spices enhance the flavor and your enjoyment of food. That alone is enough of an argument to use them regularly and liberally. That they convey so many health benefits is just the icing on the cake!