Eat These To Lower Your Mortality Risk 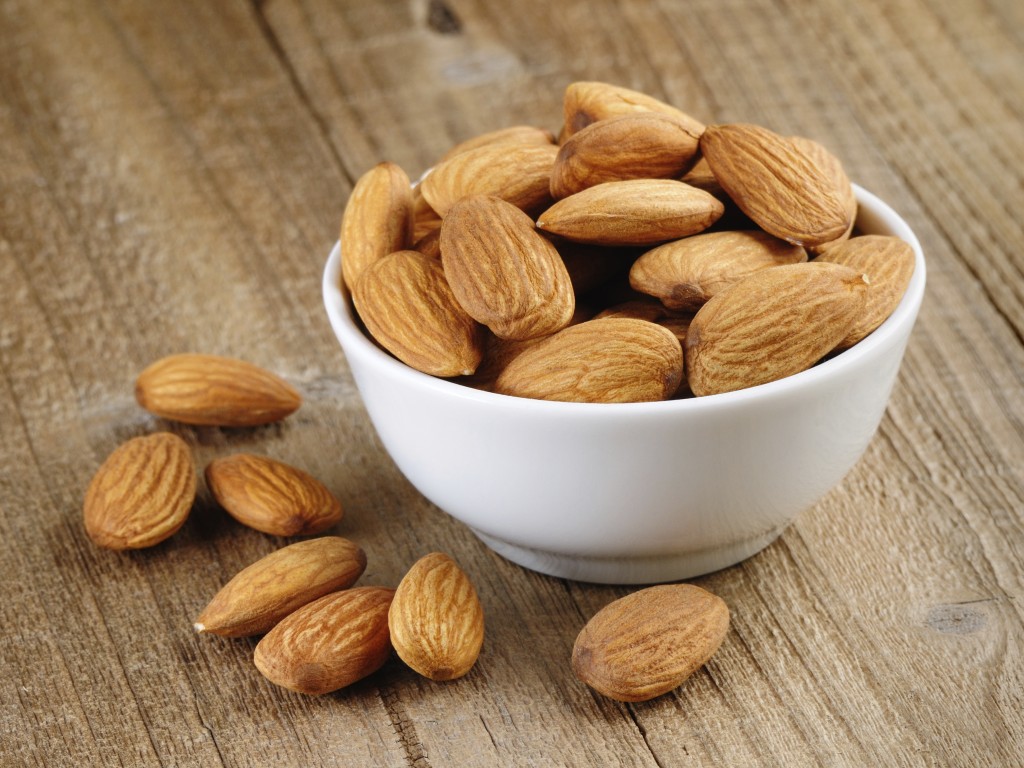 If I told you that eating just a handful of walnuts, peanuts, almonds, etc, would lower your risk of several major diseases, and death, would you believe me? As incredible as that may sound, new research has proven it to be true. Here’s even more reason to enjoy your nuts snack everyday…

Beat Major Diseases with 10 Grams of Nuts A Day

As you get older, you’re risk for developing certain major diseases of aging increases. These include neurodegenerative diseases like Parkinson’s and Alzheimer’s, as well as internal medicine issues like diabetes and heart disease. Why?

Well, for one reason, if you haven’t gotten enough antioxidants in your diet for most of your life, the results of free radical damage commonly start showing up around your 6th decade of life, your 60’s. In addition, if you’ve smoked, consumed too much alcohol, or had a diet of high sugar foods, you’ve contributed even more toxins for your immune system to battle.

Wouldn’t it be great if there were one simple thing you could do on a daily basis that cut your risk for these diseases and the mortality that accompanied them? What if that one simple thing meant doing something you might already be doing – snacking on a handful of a tasty, crunchy treat daily?

Well, the truth is, researchers out of Maastricht University in the Netherlands finally published the results of a study they started way back in 1986. The results showed that people aged 55-69 cut their risk of getting these major diseases of aging, and dying, by doing just that. Eating about 10 grams, or a little more than 1/16 of a cup, of mixed nuts and peanuts every day.

Nuts, including tree nuts and peanuts, include powerful natural disease fighters called antioxidants. In addition, they contain good levels of essential fatty acids proven to fight heart and brain health. If that wasn’t enough, they also contain specific vitamins, minerals (like selenium), as well as fiber, and natural phytonutrients that support overall body health. The researchers found that the study participants who ate just 10 grams a day, had much lower rates of neurodegenerative, respiratory, heart disease and diabetes.

And yet, the same benefits did not transfer to peanut butter. This is likely because most commercial peanut butters can contain transfats and vegetable oils that contribute to systemic inflammation. Inflammation has been found to be the most significant marker for the development of brain, heart and respiratory diseases, as well as cancer and diabetes. They also can contain high salt content which contributes to dehydration and high blood pressure – both conditions which promote disease rather than prevent it.

Other research presented by the American Chemical Society revealed that walnuts, in particular, had twice as much of the antioxidants of other nuts. They also had 2-15 times more Vitamin E, as well as more heart and brain healthy Omega-3 fatty acids. Just 7 walnuts a day, were found to be all you need to stay healthy.

In another similar study by the same group, the American Chemical Society, this time they found that nuts produced more serotonin in those with metabolic syndrome. Serotonin is a “feel good” hormone that also can turn off appetite. It also helps to turn off inflammation in the body, a precursor of many conditions like metabolic syndrome.

Metabolic syndrome is a constellation of disorders that can start to occur in middle age that include high blood pressure, obesity marked by predominant belly fat, high blood sugar levels, and high cholesterol levels. It often heralds the onset of type 2 diabetes.

The researchers found it only took 1 ounce of mixed nuts (hazelnuts, walnuts, almonds) to raise serotonin effectively. They concluded that just eating a small amount of nuts per day helped fight metabolic syndrome and its off-shoot diseases diabetes and heart disease.

Peanuts contain a particular nutrient that has been found in the last decade to fight heart and brain disease as well as boost longevity. That nutrient is resveratrol. It’s also found in red wine and grapes.

I often recommend to my patients that they eat more unsalted, or lightly salted, mixed nuts and peanuts every day as a healthy snack. Many of them worry that they will contribute to weight gain as just 1/4 of a cup has about 170 calories and 15 grams of fat.

Yet, the fat that nuts contain are good fats that boost your health. So, forego that piece of cake or cookies for dessert, or that candy bar or chips for a snack. Replace them with just 1/4 cup of nuts, and a little fresh fruit. You’ll get about the same amount of calories, but more protein, vitamins and minerals and no refined sugar. This is how to get the most nutrients out of your food/calorie budget as well as staying healthy.