How To Eat To Avoid Acne 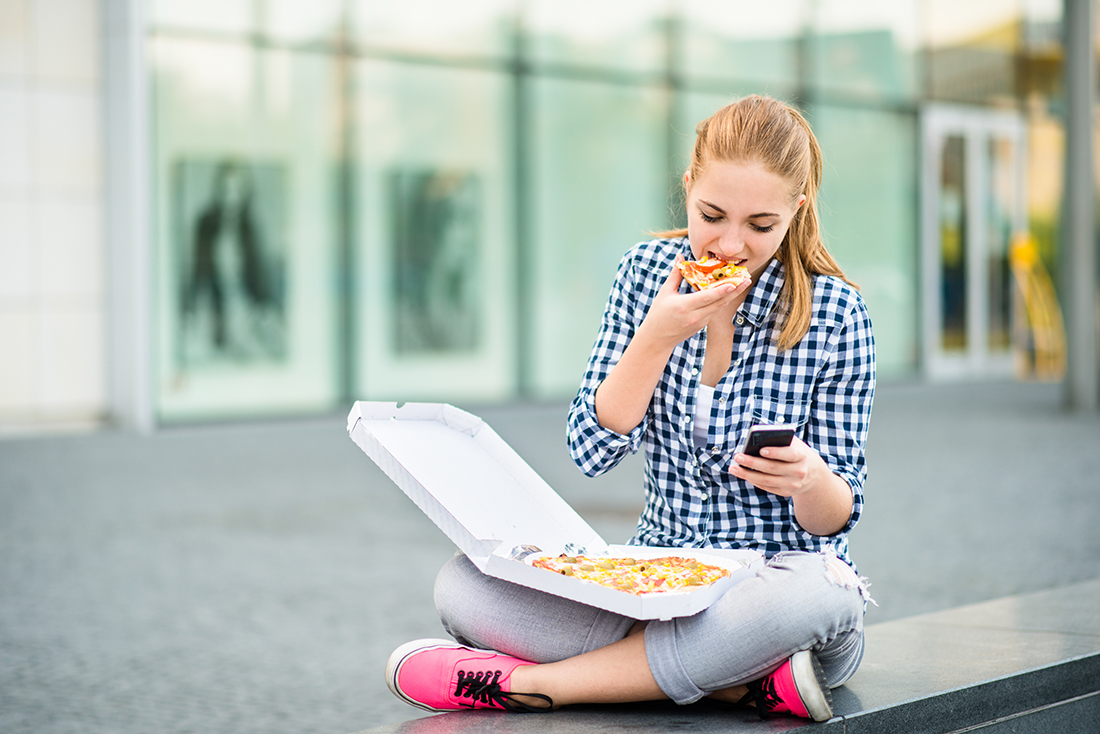 Acne is the bane of adolescence. It can make a self-conscious teenager feel even more insecure.

For decades, dermatologists insisted that diet didn’t matter. Sometimes they cautioned against high-fat foods like milkshakes, but more often the dermatology dogma was that there was no relationship between what you ate and how your face looked (Clinical Dermatology, September-October 2004; Seminars in Cutaneous Medicine and Surgery, June 2005).

It turns out that they were wrong on both counts. Research now shows that diet does matter and also that low-fat dairy products are worse than full fat when it comes to complexion.

Starting around the turn of the 21st century, scientists pointed out that acne appears to be a disease of Western civilization (Archives of Dermatology, December 2002). Although young people in nearly every industrialized country have zits, facial lesions are rare among non-industrialized people in faraway places such as Papua New Guinea or the interior of Paraguay. More recent research confirmed a much lower rate of acne among Dogon adolescents in the African country of Mali (Evolution, Medicine and Public Health, Sept. 20, 2016).

What is it about the Western diet that seems to foster acne? Researchers now believe that foods with a high glycemic index (refined carbohydrates like bread, pasta, pizza, cookies and french fries) play a large role.

Scientists have noted that such foods raise blood sugar quickly, which results in a rapid rise in insulin levels. Hormonal changes brought on by this process, such as a decrease in the anti-inflammatory compound adiponectin, may contribute to the development of pimples.

Dermatologists tested this hypothesis in a pilot study of 54 young men with acne (Journal of the American Academy of Dermatology, August 2007). In a three month trial, the men were randomly assigned to a high glycemic-load diet rich in refined carbohydrates or to a high-protein, low glycemic-load diet with more lean meat, poultry, fish, whole grains and fruit. The men following a low glycemic-load diet finished the study with fewer lesions, less inflammation and more insulin sensitivity.

In a more recent study, 50 people with acne and 36 with healthy skin kept detailed dietary records for a week. The subjects with acne had been eating diets significantly higher in glycemic load (Journal of the American Academy of Dermatology, July 2016).

Another myth-busting study compared dairy-product consumption among teenagers with and without acne. The investigators collected data on 120 youngsters with acne and 105 without (Journal of the American Academy of Dermatology, August 2016).

They found that drinking low-fat and skim milk, but not full-fat milk, was associated with acne. It seems that skim milk contains more of the hormone-like substance called insulin-like growth factor-1 that has been linked to the development of acne. The researchers hypothesize that the fat in whole milk might have beneficial effects on skin metabolism.