Is Your Diet Making You Feel Depressed? 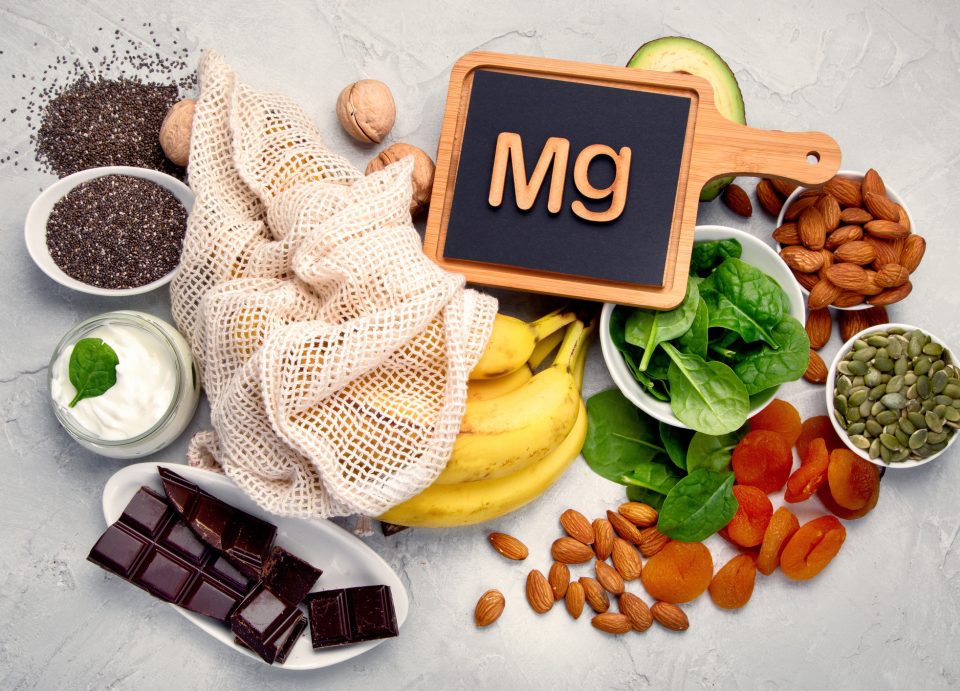 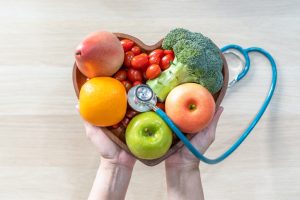 There is growing research showing a significant correlation of mental disorders, including depression, anxiety and schizophrenia, with certain nutritional deficiencies.

Typically, these disorders are caused by chemical imbalances in the brain, or are emotionally rooted and are treated with medications and/or psychotherapy.

Nutritional therapy can play a key role in the duration and severity of these conditions, improve the effectiveness of medications and correct the underlying cause.

The more common nutrients people are deficient in: 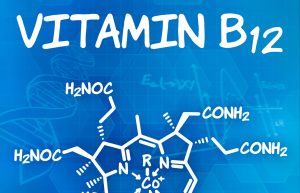 • B vitamins — These nutrients play a critical role in the function of your brain and nervous system.

The two B vitamins that appear to have the strongest effect on mental and emotional wellness include Folate (Vitamin B9) and Cobalamin (Vitamin B12).

Deficiencies of these vitamins often present as depression, dementia, fatigue and confusion. Other B vitamins, including Thiamine (B1), Riboflavin (B2), and Pyridoxine (B6), also play a large part with mood regulation and stability.

Folate is most readily found in the leaves of plants. These types of foods are often missing in processed foods. Low folate levels are linked to poor success with antidepressant therapy. If you need to supplement with folate, I recommend using a natural form such as methylfolate, which is easier for the body to absorb and utilize versus the synthetic form — folic acid.

Deficiency of Vitamin B12 becomes more common with each decade of life after 30 years because it becomes difficult to absorb from the foods you eat. Vitamin B12 deficiencies are also commonly seen in vegetarians since most food sources of the vitamin are found in fish and animal sources. 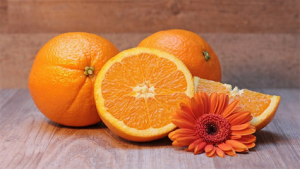 Vitamin C — This is the most popular vitamin supplement and for good reason. When it comes to brain health, vitamin C helps with neurotransmitter production, including serotonin, the “feel good” molecule.

A recent study showed people given vitamin C felt happier in as little time as one week.

• Magnesium — Research has shown that 70 to 80 percent of the population does not consume the daily recommended allowance of magnesium. Magnesium deficiencies are often misdiagnosed because only 1 percent of the body’s magnesium is in the blood. A special test must be performed to determine if there is a deficiency. Magnesium deficiency can affect all of the systems in your body, although when it comes to mental and emotional health, a variety of issues can arise, including impaired cognitive function, irritability, poor memory, anxiety and depression. 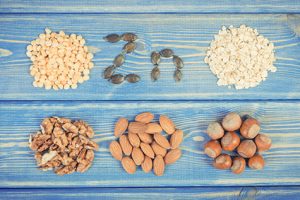 Zinc — Vegetarian and processed diets usually come up short for this essential mineral. Zinc plays a critical part in the brain and body’s response to stress. In fact, the highest amount of zinc in the body is found in the brain. Zinc deficiency can lead to symptoms of depression, ADHD, difficulties with learning and memory, and seizures.3

• Omega-3 EFAs — Your brain is the fattest organ in your body. 60 percent of the fat is DHA, an omega-3 essential fatty acid found predominantly in fish or fish oil. The body is unable to make DHA, so it must be obtained through food or supplementation. Most people today consume very little omega-3 EFAs and overconsume omega-6 EFAs found in oils such as corn, soybean and canola. Clinical studies have shown that optimizing levels of omega-3 EFAs is beneficial for people with depression and mood instability.