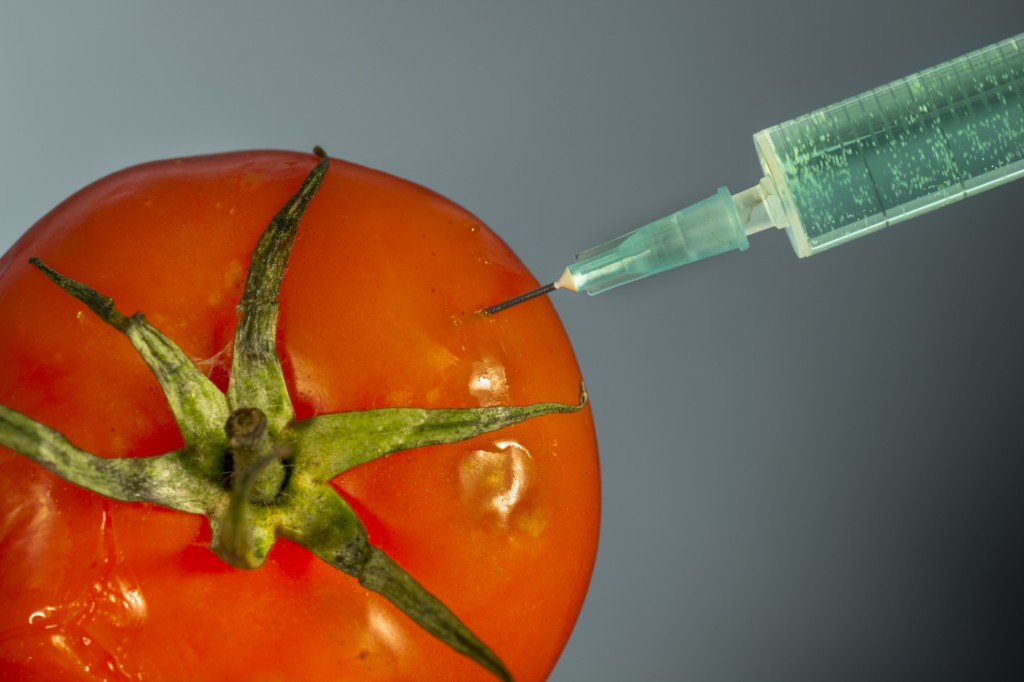 WASHINGTON– Today, Sen. Pat Roberts (R-Kans.) filed the latest version of a bill known by opponents as the

Deny Americans the Right to Know Act, or DARK Act, which the full Senate will likely consider this week.

The bill would do nothing to satisfy consumers’ demands for the right to know whether their food contains genetically modified ingredients, or GMOs, according to EWG.

Consumers simply want the right to what’s in their food and how it was grown. Under Senator Roberts’ new version of the DARK Act, consumers would have to scan web sites, call toll free numbers, and follow twitter in the faint hope that they might find GMO information. It’s ridiculous that Americans should be asked to listen to hold music before they can ask what’s in their food. This bill is not designed to help consumers; it’s carefully designed to ensure that big food companies can keep consumers in the dark.

Nine out of 10 Americans want the right to know – regardless of age, income or party affiliation – and they want a disclosure on the package, not high-tech gimmicks. Contrary to industry claims, GMO labeling will not increase food prices and will not create a “patchwork quilt” of state laws. It’s time to follow food leaders like Campbell’s and give Americans the same rights as two-thirds of the world’s other consumers.

WASHINGTON– In a major win for consumers, Sen. Pat Roberts (R-Kan.) failed to earn the votes he needed to stop debate on a bill known to opponents as the Deny Americans the Right to Know Act, or DARK Act.

According to EWG, the defeat of the DARK Act offers Congress the opportunity to find a compromise for a national mandatory GMO labeling measure that consumers and industry can support.

Consumers have made their voices heard to their elected representatives in the Senate and they said clearly, “We want the right to know more about our food.” We are pleased that the Senate made the right decision to stop the DARK Act, and we remain hopeful that Congressional leaders can craft a national mandatory compromise that works for consumers and the food industry. We applaud Senators Debbie Stabenow, Jeff Merkley, Jon Tester, Barbara Boxer and Pat Leahy for their efforts to defeat the DARK Act.”