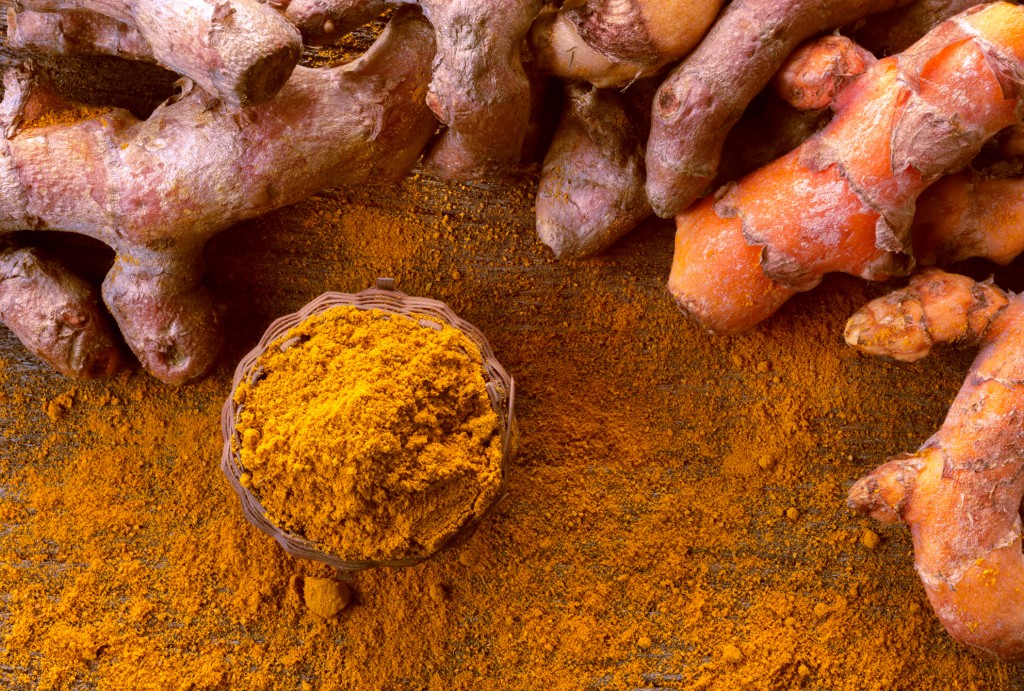 Melanoma is one of the fastest growing cancers in the world. Globally, in 2012, it affected a staggering 232,000 people and resulted in 55,000 deaths.

Interestingly enough, curcumin, from the spice turmeric, may actually help to treat this deadly disease, according to research.

In fact, a new study out of Brazil shows curcumin alone or in combination with another drug may help to stop the progression of the disease.

The results were published in the journal, PLoS One.

Melanoma is showing resistance to commonly used chemotherapy, leading scientists to look for alternatives. To complicate matters, it’s often diagnosed in the later stages, making it difficult to treat.

For the current study, mice were inoculated with melanoma-containing cells. They were given curcumin alone or in combination with a chemotherapeutic drug called DTIC (a standard treatment for melanoma) or saline as part of the control treatment.

According to the results of the study, the mice treated with curcumin showed evidence of apoptosis (cancer-cell suicide). This result is remarkable, since melanoma cells are adept at evading this type of mechanism.

In addition, the sizes of the tumors decreased 45% in the curcumin group, 28% in the chemo group, and 67% in the combination group. The tumors increased in size in the control group.

Differences in survival were also noted. The mice in the combination group had the best results, with all mice (100%) surviving. The chemotherapy group had a 40% increased survival and all mice in the control group died after 28 days.

Interestingly, the curcumin induced these effects without showing evidence of toxicity. This held true even for the mice given the combination of curcumin and chemo. Previous studies show curcumin helps to reduce the side effects associated with chemotherapy.

Over 2000 studies have been published on the anti-cancer properties of curcumin. It shows promise for treating cancers of the breast, prostate, lung, colon, and even pancreas.

Want to learn more about the anti-cancer benefits of curcumin?

Can Curcumin Spice Up Your Mood?