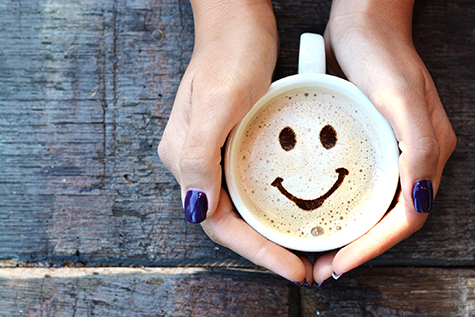 It’s good news for coffee lovers as a recent study has revealed that regular consumption of caffeinated coffee can help in preventing the return of colon cancer after treatment and can even improve the chances of cure.

Researchers from the Dana-Farber Cancer Institute have revealed that the patients treated with surgery and chemotherapy for stage III colon cancer have had the greatest benefit from the consumption of four or more cups of coffee a day.

The study included nearly 1,000 patients who filled out dietary pattern questionnaires early in the study, during chemotherapy and again about a year later.

Researcher Charles Fuchs said that they found that coffee drinkers had a lower risk of the cancer coming back and a significantly greater survival and chance of a cure.

During the research, Fuchs and his colleagues discovered that the lowered risk of cancer recurrence and deaths was entirely due to caffeine and not other components of coffee.

He said that it’s not clear why caffeine has this effect and the question needs further study.

The research is published in the Journal of Clinical Oncology.