Cinnamon Could Stop Parkinson’s In Its Tracks 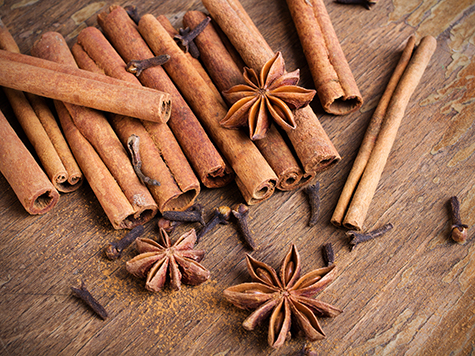 An article appearing recently in the Journal of Neuroimmune Pharmacology indicates that cinnamon could one day be used by Parkinson’s disease patients to prevent the disease from progressing.

Saurabh Khasnavis and Kalipada Pahan, PhD, of Rush University Medical Center studied the effects of the spice in a mouse model of Parkinson’s disease. They found that when cinnamon is metabolized into sodium benzoate in the blood and brain, the loss of beneficial proteins known as Parkin and DJ-1 is halted, while neurons that produce dopamine, a neurotransmitter that is reduced in Parkinson’s, are protected. Motor function, which can be significantly impaired by the disease, was improved in animals that received cinnamon.

“Cinnamon is metabolized in the liver to sodium benzoate, which is an FDA-approved drug used in the treatment for hepatic metabolic defects associated with hyperammonemia,” explained lead researcher Dr Pahan, who is the Floyd A. Davis professor of neurology at Rush University. “Understanding how the disease works is important to developing effective drugs that protect the brain and stop the progression of Parkinson’s disease. It is known that some important proteins like Parkin and DJ-1 decrease in the brain of Parkinson’s disease patients.”

“Cinnamon has been used widely as a spice throughout the world for centuries,” he noted. “This could potentially be one of the safest approaches to halt disease progression in Parkinson’s patients.”

“Now we need to translate this finding to the clinic and test ground cinnamon in patients with Parkinson’s disease,” Dr Pahan added. “If these results are replicated in Parkinson’s disease patients, it would be a remarkable advance in the treatment of this devastating neurodegenerative disease.”