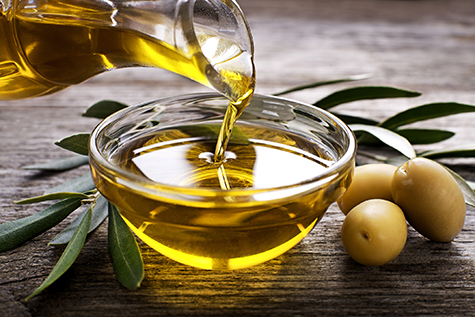 A study reported at the American Heart Association’s Epidemiology and Prevention | Lifestyle and Cardiometabolic Health Scientific Sessions 2018 revealed a lower risk of dying from any cause during a 22-year average follow-up period among men and women who consumed greater amounts of plant-sourced monounsaturated fat such as that contained in olive and other vegetable oils, as well as avocados, nuts and seeds. In contrast, having a higher intake of monounsaturated fat from animal sources, including red meat, poultry and full-fat dairy products, was associated with a greater risk of death during follow-up.

Over the 22-year follow-up period, 20,672 deaths occurred, including 4,588 deaths from heart disease. Subjects whose intake of monounsaturated fatty acids from plants was categorized as high had a 16% lower risk of all-cause mortality in comparison with those whose intake was low. However, having a high intake of monounsaturated fat derived from animals was associated with a 21% greater risk of death during follow-up.

Research associate Marta Guasch-Ferré, PhD, of the Harvard T.H. Chan School of Public Health and colleagues suggest that the replacement of saturated fat, refined carbohydrates or trans fats with an equal number of calories from plant-sourced monounsaturated fatty acids might lower the risk of heart disease deaths and death from any cause by 10%-15%.