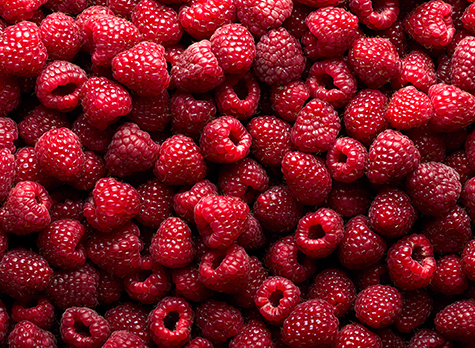 A recent randomized controlled trial, published in the Archives of Biochemistry and Biophysics, provides insights on the promising outcomes of short-term improvements in blood vessel function among healthy males who consumed dietary achievable amounts of red raspberries. The research was supported in part by funds from The National Processed Raspberry Council.

The subjects – ten healthy males aged 18 to 35 – consumed drinks prepared with 200g and 400g of frozen raspberries containing 201 or 403 mg of total polyphenols, or a matched control drink in terms of macro and micronutrient content, color, and taste.

Researchers investigated the vascular effects of the subjects at baseline, 2 hours-post consumption and 24 hours-post consumption of the raspberry and control test drinks. Participants consuming the red raspberry drink showed improved flow-mediated dilation (FMD), an established biomarker of cardiovascular disease risk. FMD increased significantly at 2 hours post-consumption of the raspberry drink when compared with the change in FMD due to the control drink, and this maintained at 24 hours after consumption. 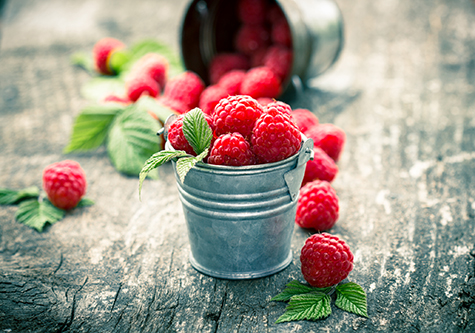 “The research study suggests that ellagitannins, a type of natural compounds present in red raspberries, may play a role in driving the positive effects seen on blood vessel function in the study’s participants,” commented Dr. Ana Rodriguez-Mateos, principal investigator and senior author of the study from the Department of Nutritional Sciences, Faculty of Life Sciences and Medicine of King’s College London.

“We’re excited about these findings and what they may potentially add to the growing list of benefits from consuming red raspberries,” commented Tom Krugman, Executive Director of the National Processed Raspberry Council (NPRC).

Further studies will need to show whether these results translate into long-term health benefits in the general population by looking at larger study groups over longer timeframes.

ABOUT THE NATIONAL PROCESSED RASPBERRY COUNCIL

Created in 2013, the National Processed Raspberry Council (NPRC) represents the processed raspberry industry and is supported by assessments from both domestic and imported sources. The NPRC is responsible for marketing processed raspberries in the U.S. and is committed to promoting the growth of the entire industry. Processed raspberries are frozen at the peak of ripeness to lock in flavor and nutrition. NPRC’s mission is to invest in research on the health and wellness benefits of raspberry consumption and communicate the advantages of raspberries to consumers, food manufacturers and foodservice decision makers in order to build demand and secure the long-term viability of the industry.