Can We Change Our Minds About Psychedelics? 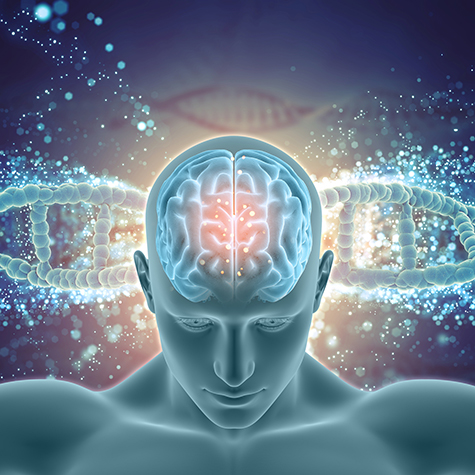 New York Times bestselling author Michael Pollan was in Pasadena last week to discuss his latest book, How To Change Your Mind: What the New Science of Psychedelics Teaches Us About Consciousness, Dying, Addiction, Depression, and Transcendence. Sponsored by Vroman’s bookstore, Pollan spoke to a full house at All Saints Church. His talk was moderated by author Michael Haskell Smith.

Pollan, named one of Time Magazine’s 100 most influential people in the world in 2010, is the author of seven previous books, including Cooked, Food Rules, In Defense of Food, The Omnivore’s Dilemma, and The Botany of Desire, all New York Times bestsellers. He currently teaches writing at Harvard and the University of California, Berkeley. 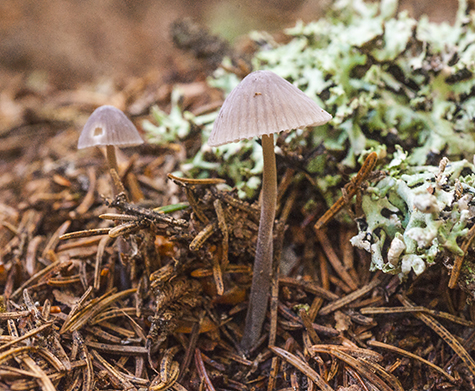 When Pollan set out to research how LSD and psilocybin (the active ingredient in magic mushrooms) are being used to provide relief to people suffering from difficult-to-treat conditions such as depression, addiction, and anxiety, he did not intend to write what is now his most personal book. As he discovered how these remarkable substances are improving the lives not only of the mentally ill but also of healthy people coming to grips with the challenges of everyday life, he decided to tell the story of his own experience as well as that of others. 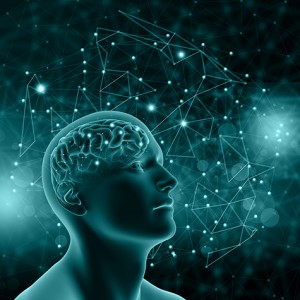 “If everyday waking consciousness is but one of several possible ways to construct a world, then perhaps there is a value in cultivating a greater amount of what I’ve come to think of as neural diversity,” says Pollan. “With that in mind, How To Change Your Mind approaches its subject from several different perspectives, employing several different narrative modes: social and scientific history; natural history, memoir; science journalism; and case studies of volunteers and patients.”

For years, the field of mental health has been largely barren of meaningful treatment advances. But now, scientists have new hope in the least likely of places: psychedelic drugs. Recent research suggests that certain psychedelic substances can help relieve anxiety, depression, PTSD, addiction and the fear surrounding a terminal diagnosis. 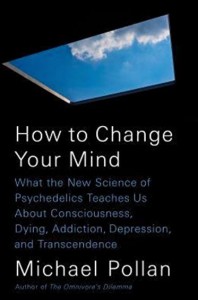 If Pollan’s wide-ranging account has a central thesis, it’s that we’re still doing the hard work of rescuing the science of psychedelics from the “countercultural baggage” of the 1960s. Timothy Leary and his tuning-in, dropping-out crowd managed to brand the drugs as accouterments of hippie culture that “gave way to moral panic,” and soon after that “the whole project of psychedelic science had collapsed.”

Before collapsing, though, that project discovered in psychedelics the same potential that scientists are exploring today: possible help in treating addiction, anxiety and depression, and “existential distress” — common in people “confronting a terminal diagnosis.” 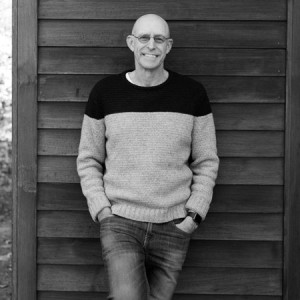 Pollan also dedicates a chapter to the work of one of the country’s most respected mycologists, Paul Stamets from Washington State, who literally wrote the book on Psilocybe in the form of an authoritative field guide Psilocybin Mushrooms of the World. Stamets believes that mushrooms can save the world, and the work that he is doing is proving his theories right in a number of instances, including saving bees.  Stamet’s 2008 TED talk has been viewed online more than four million times.

The book is the gripping account of a journey to an exciting and unexpected new frontier in our understanding of the mind, the self, and our place in the natural world. The true subject of Pollan’s “mental travelogue” is not just psychedelic drugs but also the eternal puzzle of human consciousness and how, in a world that offers us both suffering and joy, we can do our best to be fully present and find meaning in our lives.