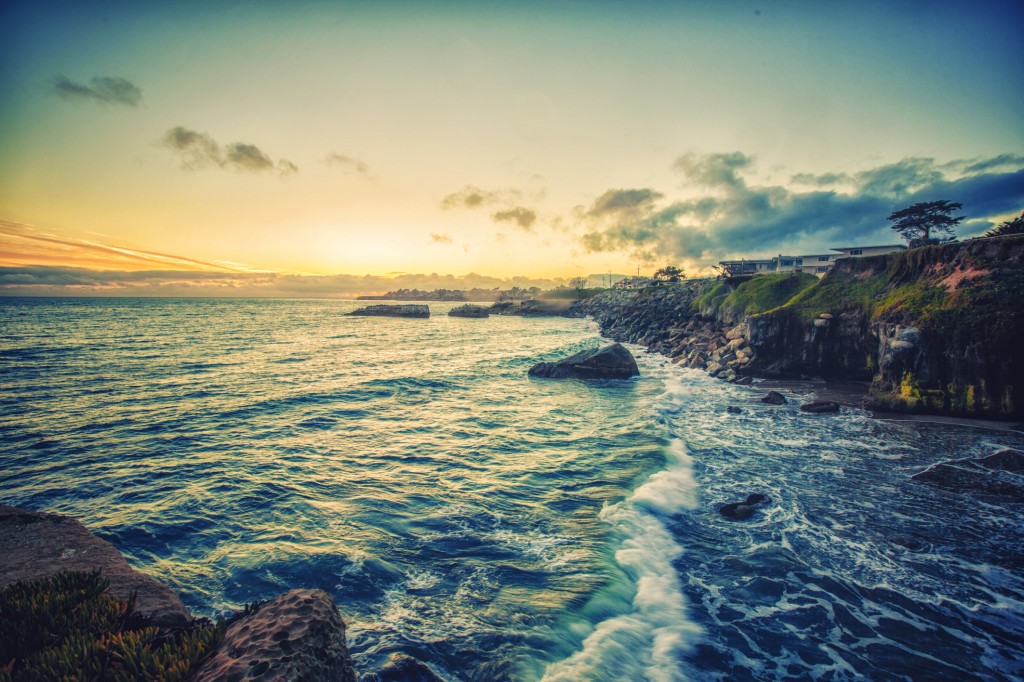 The U.S. is known for its skyrocketing rates of obesity and diabetes. But there’s a pocket of people (around 9,000) who have been found to live relatively longer and healthier life, on average. They are the Seventh Day Adventists of Loma Linda, California.

People from this region tend to live about 4–10 years longer than the average Californian and make up one of the longevity hot spots in the world.

So what is it about this community that makes them special? Below, we’ll examine their lifestyle and habits.

How Do They Compare to Other Americans?

The Loma Lindans are the longest living Americans in the US. The earliest research on them, conducted in the 1950s and ‘60s showed they had significantly lower rates of death from colon cancer, lung cancer, and breast cancer compared to other Americans.

Later research gave further insight into their longevity. For example, it was revealed that choosing whole wheat bread over white bread, eating nuts, and drinking five or more cups of water reduced their risk of heart attacks.

The Adventist community of Loma Linda follows the dietary guidelines of Ellen G. White, one of the cofounders of the religious movement. Inspired by visions she claimed to be divine, her teachings emphasize treating the body as a holy temple which meant eating a wholesome diet and exercising.

Dinner is light and consumed in the early evening, and junk food isn’t popular, to say the least. Fast food restaurants are almost nonexistent in the community.

The Adventists of Loma Linda are a tight-knit community. They emphasize helping others through volunteering. Saturdays are a time for rest, relaxation, and family gatherings.

Exercise (particularly walking) is a common activity. Even the oldest community members, those well into their 90s, are seen frequenting the gym. They are surprisingly active for their age.

Unlike the centenarians of Japan or Greece, perhaps we can assimilate some of the habits of the Seventh Day Adventists of Loma Linda.

After all, they are our closest neighbors. And if you think about it, they are living the lifestyle that health experts have suggested all along.