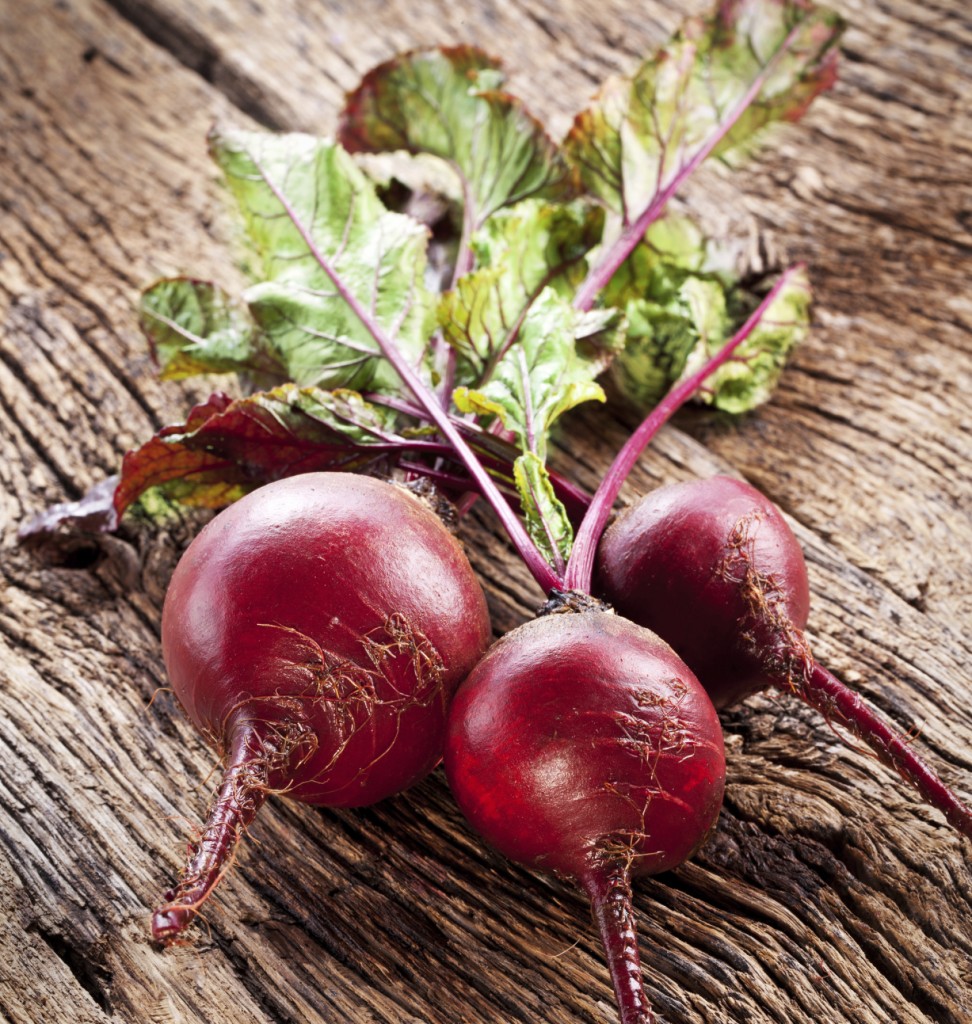 It’s hard to hit a root too low, but people typically say that beets taste like dirt, with less hostile commentary simply referring to them as “earthy.”

Even President Barack Obama says he doesn’t like beets, which are never served at the White House, although it hasn’t sparked the level of controversy generated by President George H.W. Bush’s disdain for broccoli.

But research now is rooting for the beet as the Steve Jobs of the vegetable world — generally disliked but universally respected. Beets and particularly beetroot-juice products like Beet It and Unbeetable are trending as potential ways to improve athletic performance and treat chronic disease.

Mark T. Gladwin, chairman of the department of medicine at the University of Pittsburgh School of Medicine, and director of Pitt’s Heart, Lung, Blood and Vascular Medicine Institute, was first to describe how nitrite, formed from conversion of nitrates in beetroot juice and other nitrate-rich foods, can improve blood flow and blood pressure in humans.

Now Olympians and other athletes down beetroot juice before competitions to improve endurance, with multiple studies showing how the blood-flow benefits also can help people with cardiovascular disease and diabetes.

“This is a major area of research,” Dr. Gladwin said. “Essentially more than 80 percent of the studies are showing an effect of improving exercise capacity occurring in patients with heart and lung diseases. There’s an effect in well-trained athletes, but we still don’t know about elite athletes. A percentage of people respond to [beetroot juice] and others don’t.”

David Proctor, a Penn State University professor of kinesiology and physiology, is studying the impact of beetroot juice on the vascular function in healthy and medical patient populations.

“Studies are increasingly finding that the physiological performance-enhancing effects of nitrate-rich beetroot supplements are most evident in populations with chronic disease and average fitness levels, respectively,” said Mr. Proctor, who’s involved in a study to see if beetroot juice can improve blood flow and walking tolerance in patients who have limited blood flow to their leg muscles due to peripheral artery disease.

Bacteria to The Rescue

Between 1999 and 2002, Dr. Gladwin, as a fellow with the National Institutes of Health, described how nitrite in the stomach was absorbed into the blood, eventually being converted to nitric oxide in the bloodstream that relaxed the smooth muscle cells that line blood vessels. More relaxed or dilated blood vessels serve to reduce blood pressure and increase blood flow to muscles.

That now-famous study published in Nature Medicine has been cited more than 1,000 times in scientific research. Dr. Gladwin now is working to develop nitrite-based drugs being tested as treatments in human clinical trials for cardiovascular and type 2 diabetes. “We’re doing research at Pitt and UPMC on nitrite pills for improved exercise performance for elderly patients with heart failure,” he said. “We’re also researching the effects of nitrite on diabetes and hypertension.”

Nitrite that converts to nitric oxide not only lowers blood pressure, he said, but also dilates pulmonary arteries and blood vessels leading to the heart, and lowers the pressures inside the heart, improving organ function. 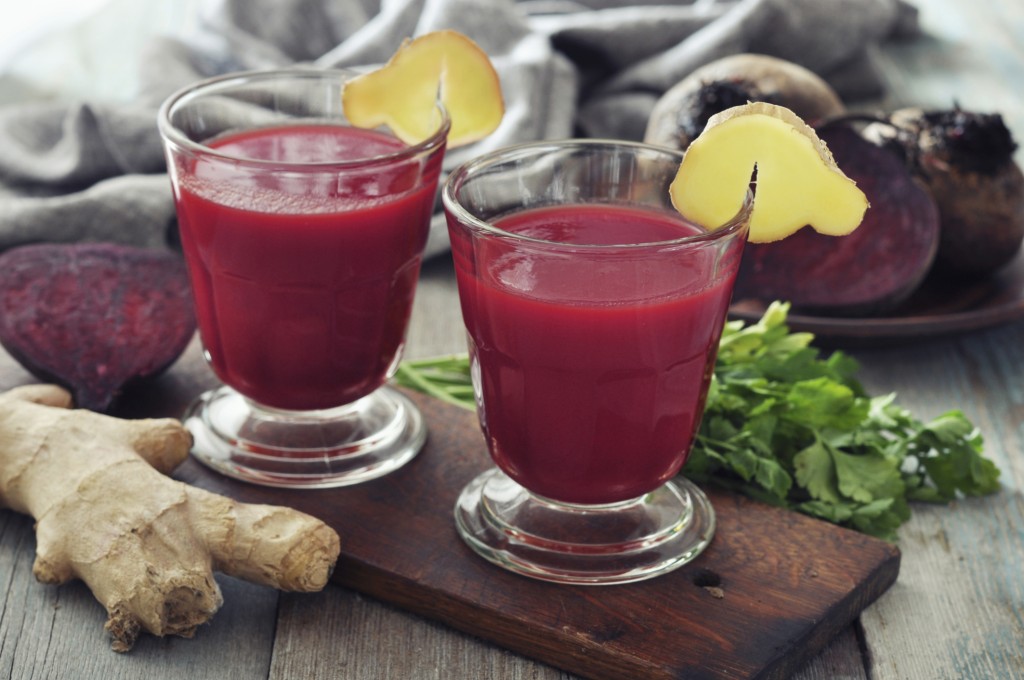 Researchers warn that antibacterial mouthwashes destroy bacteria that convert nitrates to nitrites, reducing the availability of nitric oxide that reaches the blood. Beets and beetroot juice also contain such healthful compounds as isoflavonoids, antioxidants, ascorbic acid, B vitamins and carotenoids.

One big problem is the palatability of beetroot juice. “It’s not a favorite drink. Most people don’t like it but will tolerate it,” said Gary Miller, a professor of health and exercise science at Wake Forest University.

There are beet juices on the market: Beet-It is highly concentrated so people can hold their noses and down a shot or two rather than a full glassful, making it a supplement rather than food. Unbeetable, developed at Wake Forest, is sweeter and slightly carbonated. Among the side effects of the juices are pink urine and stools, with a small fraction of people having beet allergies, said Mr. Miller, who holds a Ph.D. in nutrition.

Boiled and pickled beets might be tastier but with notably reduced levels of nitrates.

“It is one of the things that if you include it with exercise, weight loss and a lower-sodium diet, it could be a component of a healthy diet, with a lower blood pressure,” he said. “But I’m not saying that if you have high blood pressure, just take the beetroot juice and you’ll be fine.”

Marching to The Beet

A 2012 study published in Nutrition Journal found that men who drank beetroot juice six hours earlier experienced improvements in systolic blood pressure (the top number) of 4 to 5 mm Hg, which was actually low compared with other studies that found up to 10 mm Hg decrease in systolic pressure and 6 mm Hg decrease in diastolic blood pressure (the bottom number). Other studies say beetroot juice also lowers inflammation.

“While scientific interest in beetroot has only gained momentum in the past few decades, reports of its use as a natural medicine date back to Roman times,” states an April study published in the journal Nutrients.