Australia and New Zealand Believe Variety Is Spice of Life 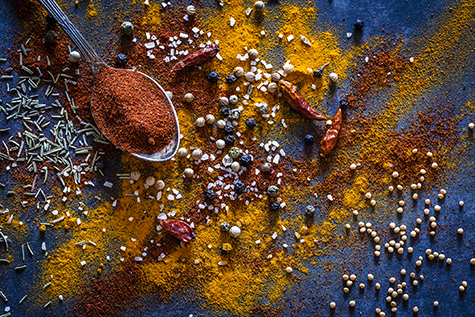 Over the past year, FoodTrients has been exploring foods and flavors from around the globe. This week, we take a look at the flavors of Australia and New Zealand as part of our new series on the world of foods, herbs and spices that help create some of the distinctive dishes we have featured, and the age-defying benefits they deliver.

The cuisine in these regions is filled with diverse influences from all over the world with influences from the foods of first and indigenous people. Historically, Europeans and others from around the world came to these areas seeking refuge or looking for gold, which is why foods from Italy, Greece, and Lebanon are popular. Although a former meat heavy cuisine, recently cultural shifts have adopted more whole grains, fruits, and vegetables because of their known health benefits. Due to its warm and temperate climate, wheat and fruits like oranges and grapes grow successfully in many parts of these countries. 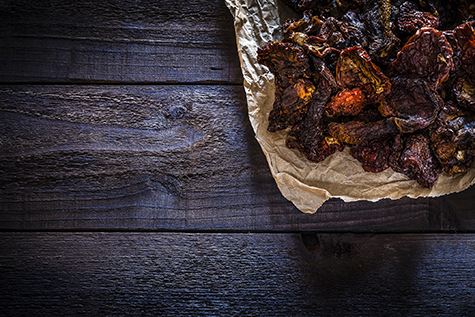 Akudjura is made from ground brush tomatoes that are native to Western Australia. This round fruit is typically dried, resembling a raisin, then ground for seasoning. Medicinally, it contains high antioxidants which may help prevent certain chronic diseases. It also contains minerals like zinc and selenium and vitamins such as potassium. Akudjura adds a spicy, caramelized flavor to dishes and is often added to chutney, meat rubs, and dressings. It also can be found in dukkah, a spice blend that includes lemon myrtle and wattleseed, another local flavor. 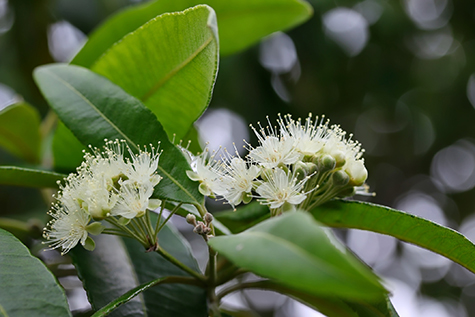 A plant that has been used in Australia for its medicinal properties as well as in the kitchen for centuries, medicinally Lemon Myrtle is known for its powerful antimicrobial, antiviral, and anti-inflammatory components. When cooking, Lemon Myrtle adds a strong citrus flavor and is used in desserts as well as savory dishes. It provides a bright lemon flavor that is often added to marinade and meat stews. 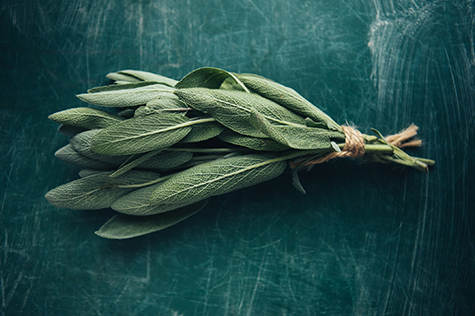 Used medicinally for aiding digestive discomfort such as bloating, gas, and decreased appetite, sage is an earthy herb that pairs well with a variety of spices in the kitchen. In Australia and New Zealand, sage is used often due to its unique flavor profile: earthy and peppery with hints of mint and eucalyptus. You will most likely find it in the popular dish, Aussie meat pie. This dish is made out of a crispy crust, and filled with meat, vegetables and a variety of herbs and spices. 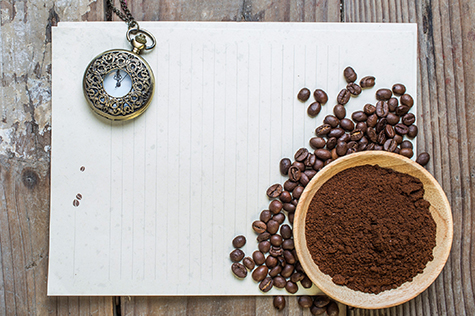 A seed from the Acacia tree, which is native to Australia, wattleseeds have been a part of Aborginal Australians’ diet for over 40,000 years. Medicinally it is used because of its high levels of iron, zinc, potassium, and calcium, all of which are important for overall health. In the kitchen, wattleseed is typically dried and ground before it’s added to dishes. It provides a nutty flavor and has a strong aroma that is similar to coffee and chocolate. It is often used to season food and act as a thickening agent in sauces. It can be added to breads and biscuits to provide a unique, savory flavor.