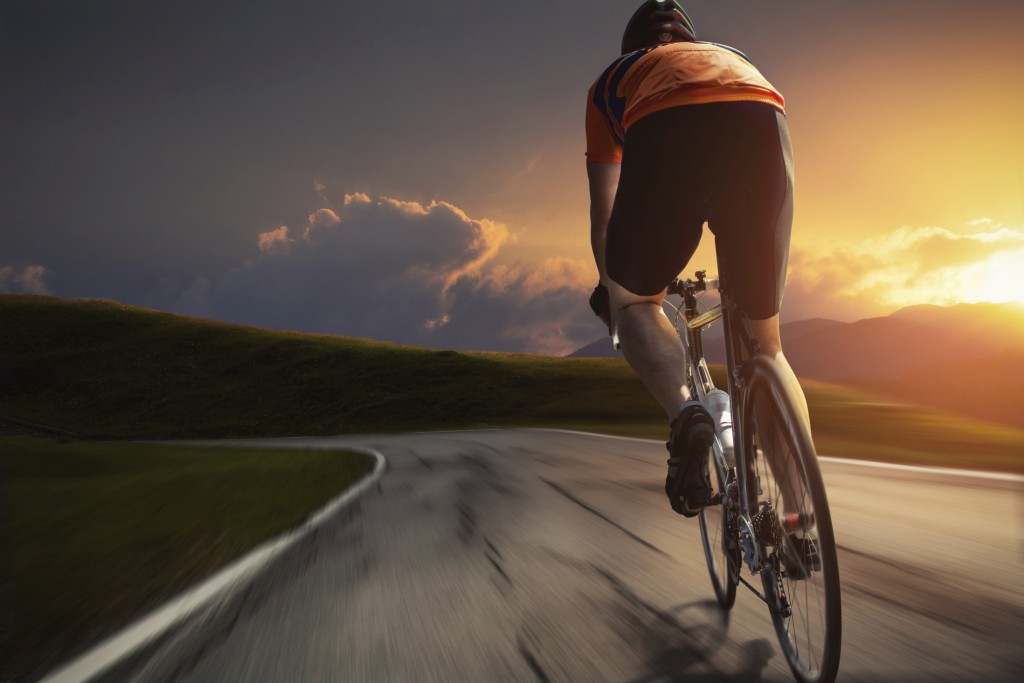 Are you looking to bring your workout or athletic performance to the next level? Or maybe your muscles need a little extra support to recover quicker? Ashwagandha may actually be able to help.

Ashwagandha is an adaptogenic herb widely used in Ayurvedic medicine to help manage stress, promote energy, and boost immune function. Its ability to help our response to mental stress has led researchers to see if it has similar effects on physical stress — and the results look promising.

Studies of ashwagandha have shown benefits in non-athletes and athletes, so you don’t have to currently be an athlete to reap the rewards. If anything, it can be helpful for you to get the ball rolling on a healthy exercise routine!

What is VO2max? It’s the maximum amount of oxygen consumed while exercising. Having more oxygen available for your muscles makes you more efficient, so a higher VO2max usually results in performing better with ease.

One of the various factors making this study reputable is that the subjects were divided into groups and didn’t know whether or not they were receiving ashwagandha or a “sugar pill” as a control. Therefore, there was no way that the subjects could have experienced a “placebo effect.”

Endurance is important for most sports, especially toward the end of a competition when fatigue comes into play and determines whether you win or lose.

Athletes are constantly searching for new ways to improve. The following eight-week study conveys that ashwagandha may be a smart addition to a training program.

Should You Take Ashwagandha? 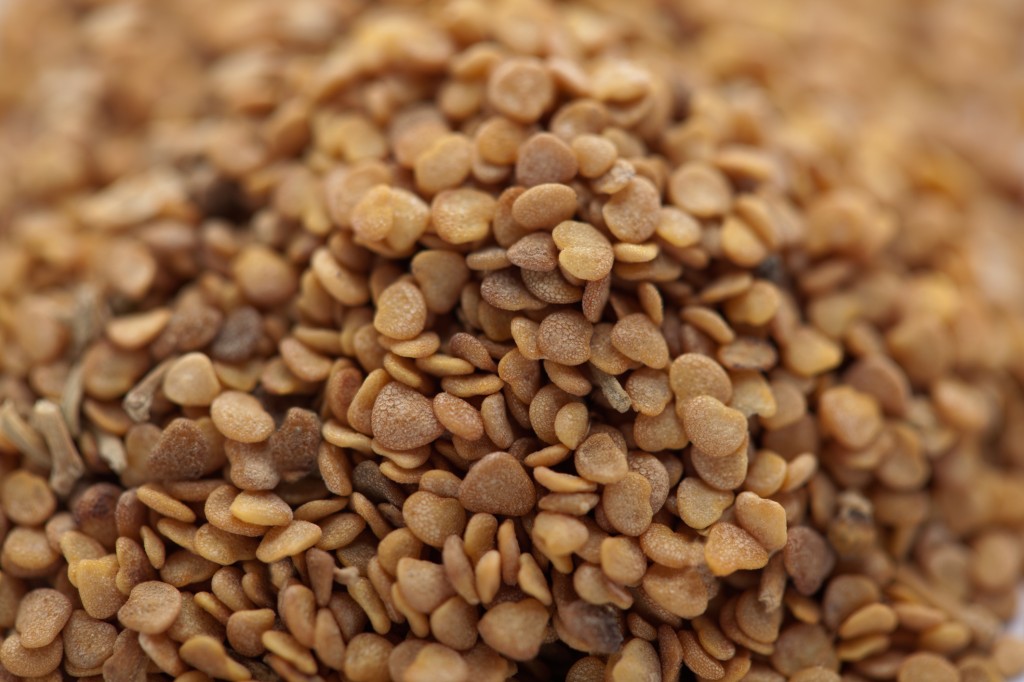 If you’re not concerned about winning or losing, you may be wondering how ashwagandha can benefit you.

A study looked at the effect of ashwagandha on various factors related to fitness in subjects who had little experience with weight training.

Compared to many commercial pre-workouts and fat burners that can cause nausea, dizziness, and interrupt sleep, ashwagandha is well-tolerated. There were no reports of serious adverse effects.

Whether you’re training for the next Olympics or just trying to keep a consistent exercise routine for your health, ashwagandha may have plenty to offer. 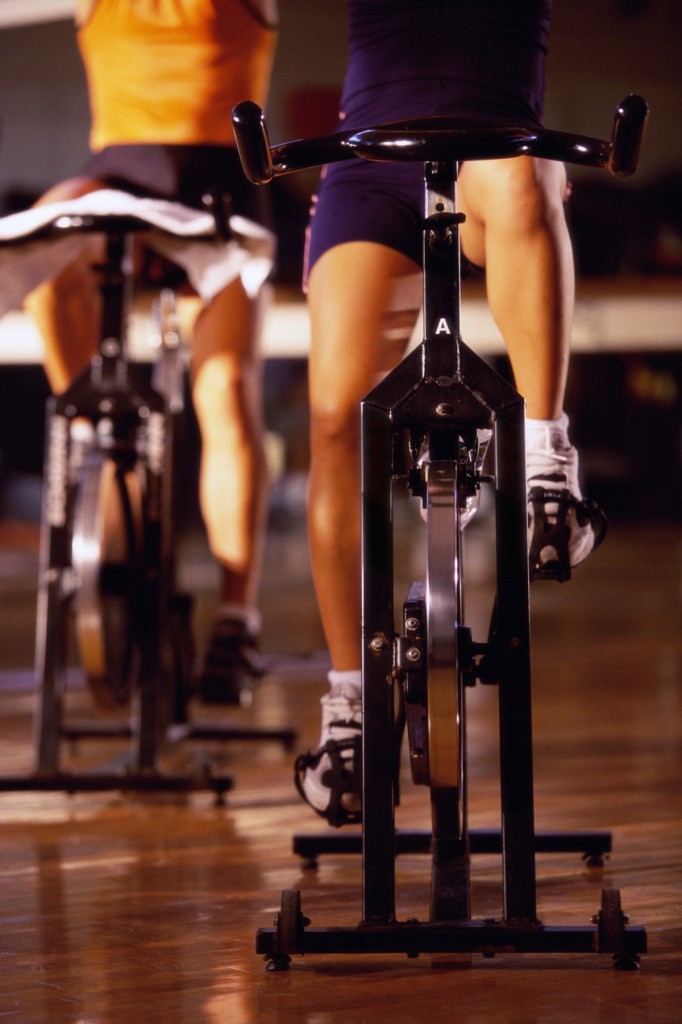 By Marie Parks at Life Extension