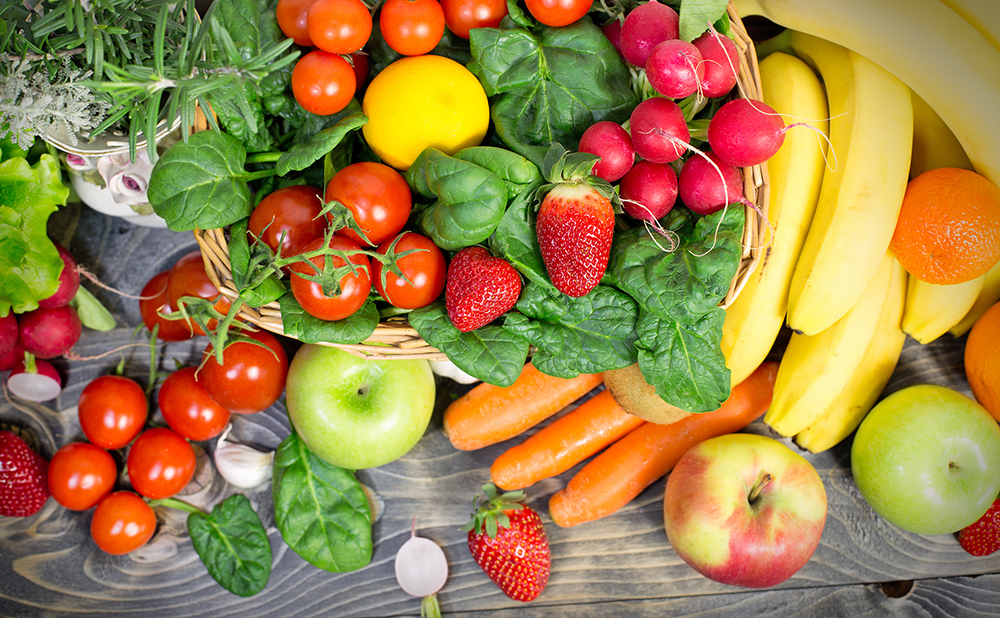 A study reported on February 28, 2017 in  Frontiers in Oncology reveals an association
between increased intake of carotenoids and vitamin C and a lower risk of lung cancer.

Martine Shareck and colleagues utilized data from a study that involved 1,105 cases of lung cancer and 1,449 subjects without the disease. Subjects were queried concerning the intake of 49 fruits and vegetables during the two years prior to cancer diagnosis or the date of the interview, and responses were analyzed for the intake of alpha carotene, beta carotene, beta cryptoxanthin, lycopene and vitamin C.

Among those whose intake of alpha carotene was among the top one-third of participants, there was a 30% lower risk of lung cancer compared to those whose intake was among the lowest third.  For beta carotene, beta cryptoxanthin, lycopene and vitamin C, the respective risks for those in the highest intake category were lower by 34%, 35%, 25% and 26%. Further analysis suggested a protective effect for high intake of alpha carotene, beta carotene, beta cryptoxanthin and lycopene in male heavy smokers and for vitamin C in women who were heavy smokers.

“Our results suggest that vitamin C protects against lung cancer in women who have never smoked, something that to our knowledge has not been reported previously,” Dr Shareck noted.

“These results suggest that several dietary antioxidants found in common food sources may protect against lung cancer, even among heavy smokers,” the authors conclude.