A Spoonful of Cinnamon Keeps the Doctor Away 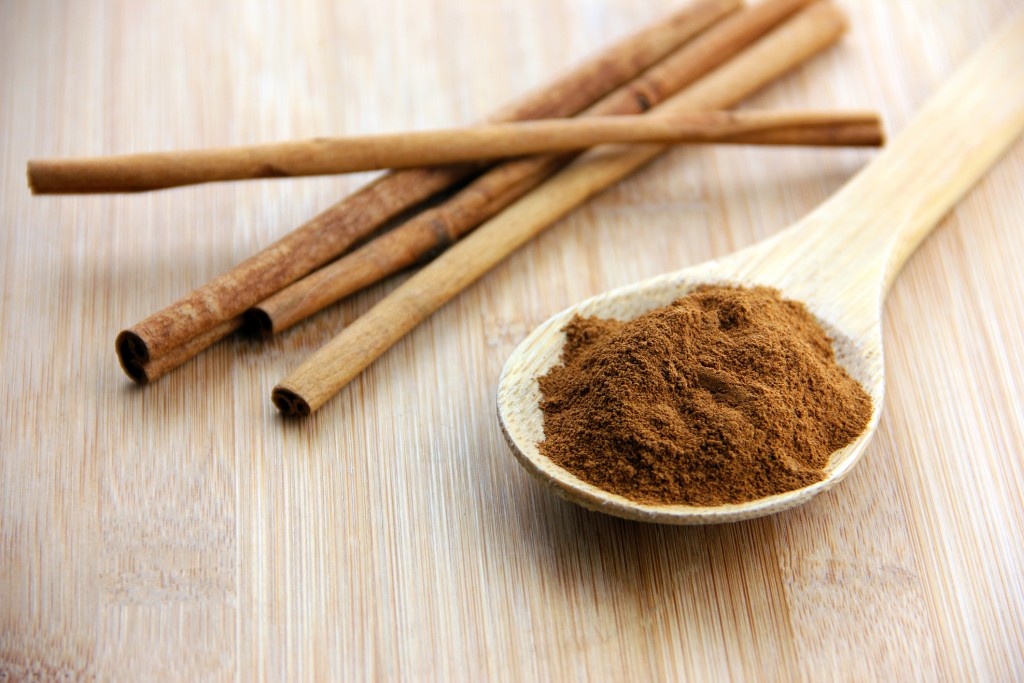 A tablespoon of cinnamon can deactivate viruses before they infect humans, according to a new study of botanic extracts and their effects on pathogens.

Researchers tested the Phi X virus, similar to viruses that infect animals and humans, to see if it was susceptible to the Saigonand Ceylon cinnamons, as well as extracts from onion, garlic, cloves, peppermint, cocoa, and Spanish saffron. The cinnamon deactivated 99.9 percent of the virus in lab tests while the other extracts had no effect.

“The results validate our belief that a diet that includes a tablespoon of cinnamon once or twice a day can be effective in eliminating or preventing viruses from infecting humans and causing sickness, such as colds, flu, and even herpes,” said Dr.Milton Schiffenbauer of the New York School of Career and Applied Studies, a division of Touro College & University System, in a press release.

Although inactivation of viruses was conducted using a model system, researchers wrote in the study that similarities between the bacteriophage used for testing and viruses that infect animals justify their conclusions from the study.

The study was presented at the American Society for Microbiology Annual Meeting.