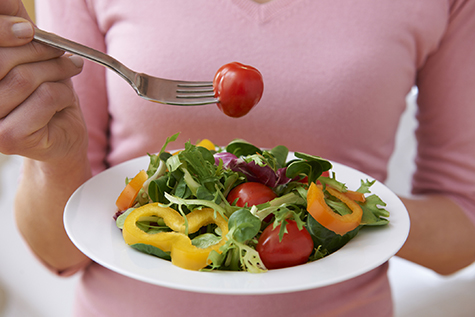 We’ve all come across a few people who look nowhere near their age—and we’d love to know their secret. In a bid to look great and keep ourselves healthy, it’s easy to get overwhelmed with so much “stuff” out there.

In order to help you make sense of what’s being sold, we decided to look at five of the more realistic and expert-backed helpful hints.

1. Stock up on wine and chocolate. 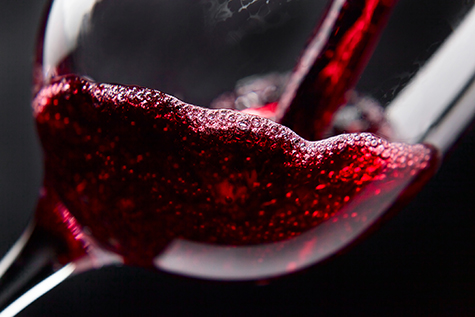 Most of us have heard news about red wine being good for us in moderation—very encouraging for wine lovers! Red wine has resveratrol. According to some research, resveratrol appears to reduce damage to blood vessels, reduce LDL cholesterol and prevent blood clots. There are also claims that resveratrol can inhibit the growth of some types of cancer cells. Dr. Mehmet Oz, who was made famous by appearing on Oprah Winfrey’s show, agrees. He says resveratrol triggers something (we don’t know what yet) in the human body that prevents cells from aging.

Resveratrol can be found in some foods, such as peanuts and cranberries, but scientists don’t yet know if the amount of the substance in these foods is enough to warrant eating them for the resveratrol.

One entrepreneur, Malcolm Nicholl, has taken the resveratrol idea and run with it. He and his wife have developed a product called the Wine Time Bar. His company offers two flavors of bars—Chocolate-Raspberry and Rich Dark Chocolate, Dates and Almonds—which include an amount of resveratrol equivalent to 50 glasses of wine. According to Nicholl, the bar provides all the benefits of red wine “without the hangover.”

It’s certainly an interesting concept for people who love chocolate!

2. Grandma was right about fish oil. 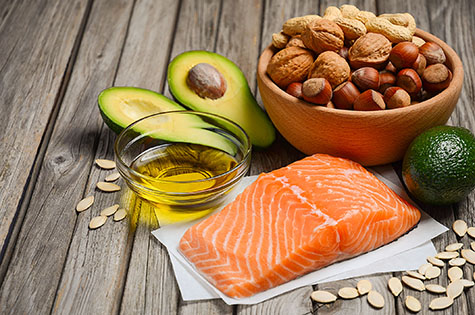 It used to be that a teaspoon of cod liver oil was supposed to cure you of all that ailed you and prevented much more than that.

Mom and Grandma were ahead of their time in believing that cod liver oil was healthy. The news of all its benefits has recently become mainstream. Fish oils are rich in omega-3 fatty acids, which are thought to decrease blood pressure and triglycerides. According to Joseph C. Maroon, MD, professor and Heindl Scholar in Neurosurgery at the University of Pittsburgh School of Medicine, “The omega-3 molecule is essential for the proper functioning of every cell membrane in our body and therefore proper levels of omega-3 support both proper cell function and disease avoidance.”

If you hate fish or just don’t eat enough of it, you can get your daily requirements in a supplement. Dr. Maroon says it’s important to look closely at the labels because not all supplements are created equally.

“The key to fish oil supplementation selection is looking at the label to determine the amount of EPA and DHA, the active ingredients that are actually in each capsule,” he explains. “Typically, generic capsules will say they are 1 gram in size and yet only contain about 300 mg of mixed EPA and DGA. Typically, the accepted dose for EPA and DGA is between 1,000 mg and 3,000 mg, and so if you were taking 3,000 mg per day, that would be 10 capsules. That’s a lot of oil.”

Dr. Oz weighs in on omega-3 use, too. On his show, he says that taking omega-3 regularly helps you stay younger because it helps:

3. Polyphenol is a winning antioxidant. 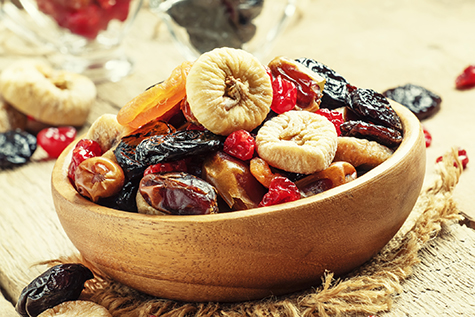 Although the term “polyphenol” sounds like it belongs to something artificial, polyphenols are really antioxidants—naturally occurring molecules that are supposed to be able to prevent damage in some cells by preventing or inhibiting their oxidation. By doing this, it’s believed that polyphenols can reduce the risk of diseases like heart disease and some cancers, to name a few.

According to Dr. Richard Baxter, the medical director of Healthy Aging, a magazine for physicians, it doesn’t take much effort to get polyphenols in your daily routine.

“An easy way to start is [to have] some dried fruit or berries on your breakfast cereal,” he says. “With pomegranate juice, go for the real thing, not the sugary drinks that contain a small percentage. Tea is a great source, too, so consider that instead of coffee during the day, although coffee also has respectable levels.”

Dr. Baxter, who is also a board-certified cosmetic surgeon, says that polyphenols may help make your skin look younger, too: “Since polyphenols work by countering free radicals and other causes of damage to cells and DNA, the effect is cumulative over one’s lifetime. So starting early is ideal, but it’s never too late!” he says. “There is some early evidence that skin damage can be reversed on a cellular level with these compounds.”

4. Tame your tummy with probiotics. 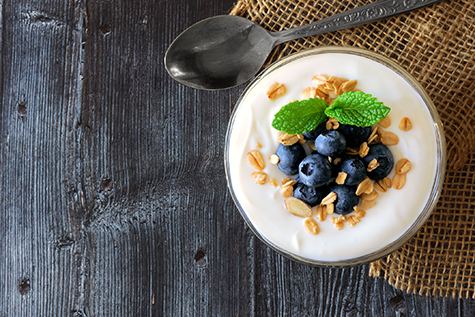 We all know that to feel young and healthy, we have to feel our best. We can’t feel our best if our digestion is off kilter, causing bloating, cramping, loose stools or constipation. The changing shifts, the inability to eat regular meals at regular times and stress that are part of a person’s life can all affect how a person’s body digests food, and ultimately mood and overall well-being.

Nutrition Educator and writer Christine Garvin, MA, NE, says that some people can improve their digestion by simply increasing their probiotic consumption by eating store-bought yogurt or kefir. Some people need more than others. “For others, if suffering from impaired digestion (leaky gut syndrome, Crohn’s), the yogurt found in the store may not be enough, particularly because a lot of the good bacteria may no longer be present by the time it arrives on the store shelves,” she explains. “Homemade yogurt or kefir is better and less expensive in the long run.”

Don’t like yogurt? Garvin says that raw sauerkraut before meals is helpful, as is raw apple cider vinegar, which she says is also a great inexpensive probiotic tonic. 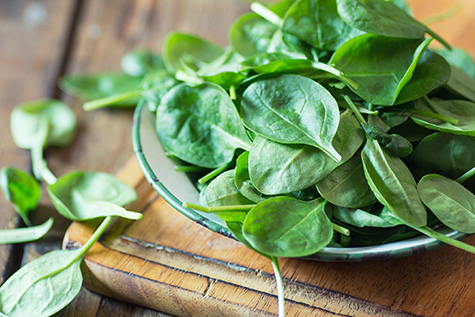 Phytonutrients, or phytochemicals, are naturally occurring compounds that come from plants. There are hundreds of them, most not yet identified, but among those we know of are beta carotene, ascorbic acid (vitamin C), folic acid and vitamin E.

Nurses who work in obstetrics, particularly in prenatal clinics or doctors’ offices, know the importance of folic acid—it’s an essential nutrient for pregnant women and their developing children. But did you know it’s also important in maintaining heart health and may help decrease the risk of certain cancers, Alzheimer’s disease and Parkinson’s?

Doug DiPasquale, a holistic nutritionist in Toronto, Canada, explains that while not all phytochemicals are considered essential, “Phytonutrients are as helpful for us as they are for the plants that produce them.” On top of that, many experts believe that consumption of phytonutrients can promote healthy aging.

So, how does your diet add up? Luckily, it’s never too late to start eating to look great and live long.