The 2017 Dirty Dozen: Pesticides in Produce 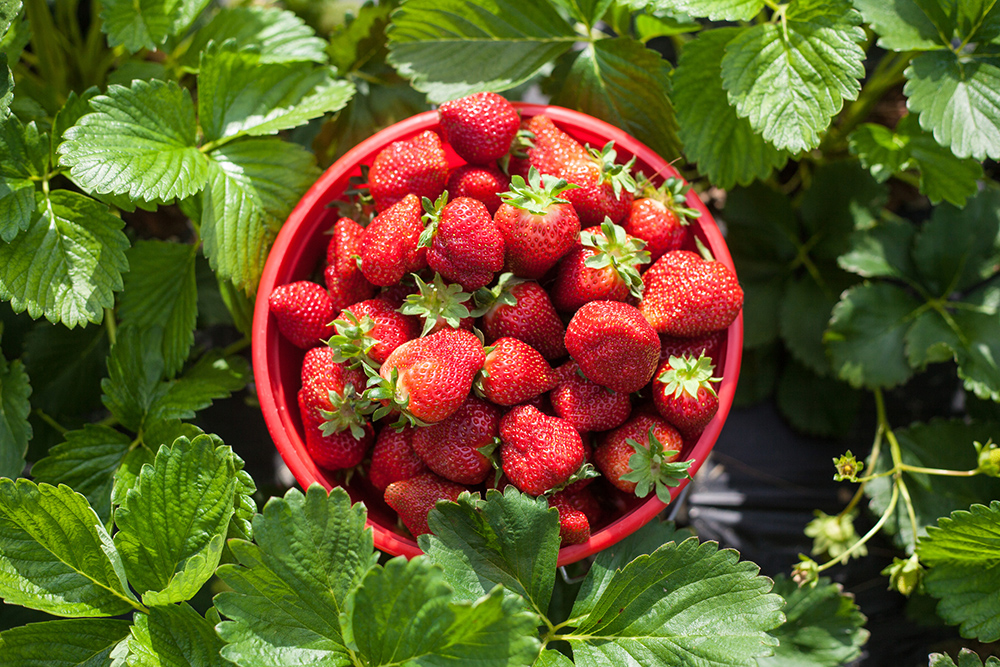 WASHINGTON – Strawberries remain at the top of the Dirty Dozen™ list of the EWG Shopper’s Guide to Pesticides in Produce™, with spinach jumping to second place in the annual ranking of conventionally grown produce with the most pesticide residues.

EWG’s analysis of tests by the U.S. Department of Agriculture found that nearly 70 percent of samples of 48 types of conventional produce were contaminated with residues of one or more pesticides. USDA researchers found a total of 178 different pesticides and pesticide breakdown products on the thousands of produce samples they analyzed. The pesticide residues remained on fruits and vegetables even after they were washed and, in some cases, peeled.

“If you don’t want to feed your family food contaminated with pesticides, the EWG Shopper’s Guide helps you make smart choices, whether you’re buying conventional or organic produce,” said Sonya Lunder, an EWG senior analyst. “Eating plenty of fruits and vegetables is essential no matter how they’re grown, but for the items with the heaviest pesticide loads, we urge shoppers to buy organic. If you can’t buy organic, the Shopper’s Guide will steer you to conventionally grown produce that is the lowest in pesticides.”

Lunder said it’s particularly important to reduce young children’s exposures to pesticides. The pesticide industry and chemical agriculture maintain that pesticides on produce are nothing to worry about, but doctors and scientists strongly disagree.

“Even low levels of pesticide exposure can be harmful to infants, babies and young children, so when possible, parents and caregivers should take steps to lower children’s exposures to pesticides while still feeding them diets rich in healthy fruits and vegetables,” said Dr. Philip Landrigan of the Mt. Sinai School of Medicine. “EWG’s guide can help by giving consumers easy-to-use advice when shopping for their families.” 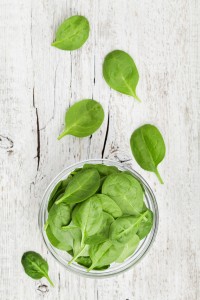 Landrigan, Dean of Global Health and Director of the Children’s Environmental Health Center at Mt. Sinai, was the principal author of a landmark 1993 National Academy of Sciences study, Pesticides in the Diets of Infants and Children. The study led to enactment of the 1996 Food Quality Protection Act that set safety standards for pesticides on foods.

Munch A Bunch of Savory Spinach

Each of these foods tested positive for a number of different pesticide residues and contained higher concentrations of pesticides than other produce. Pears and potatoes were new additions to the Dirty Dozen, displacing cherry tomatoes and cucumbers from last year’s list.

“From the surge in sales of organic food year after year, it’s clear that that consumers would rather eat fruits and vegetables grown without synthetic pesticides,” said Lunder. “But sometimes an all-organic diet is not an option, so they can use the Shopper’s Guide to choose a mix of conventional and organic produce.”