Diabetes, Celiac Disease and Tinnitus – The Vitamin B12 Link 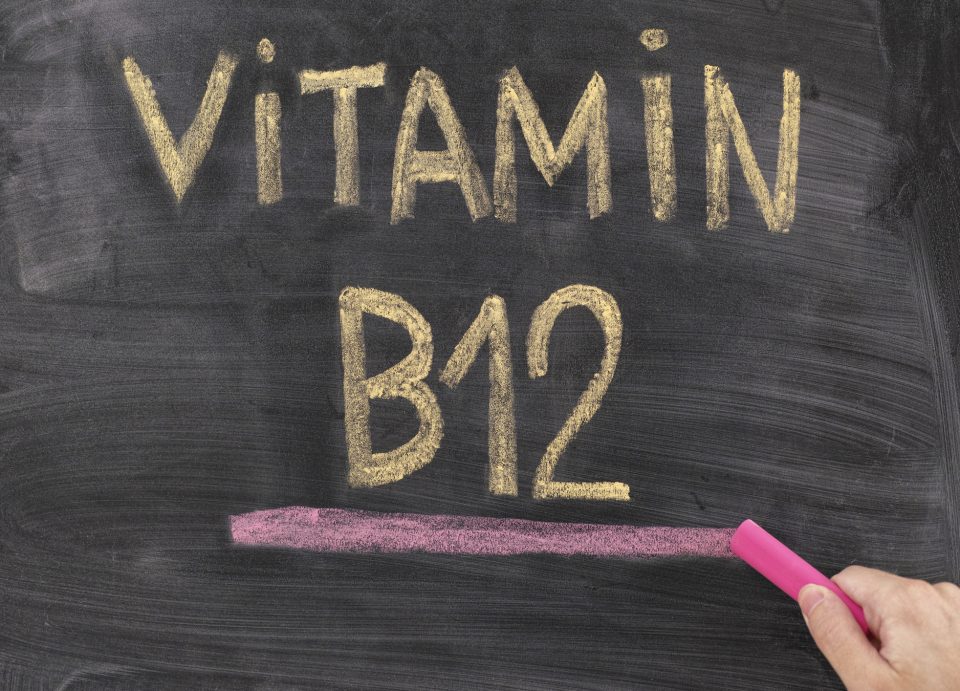 Research has shown that tinnitus can be caused by a vitamin B12 deficiency.  B12 deficiency is also a common complication in diabetes and celiac disease as they both share the inability to absorb B12 properly.  People who have celiac disease and type II diabetes also have higher rates of nerve-damage related conditions like tinnitus.  In addition, the older you get, the more at risk you may be for developing both a B12 deficiency and tinnitus.  Why? As you get older, you lose a great deal of your ability to absorb B12 from your food through your intestine.

Recent research has shown that if you are a type II diabetic who takes metformin you are also at higher risk of B12 deficiency.  Metformin, a drug which normalizes insulin usage, can have a side effect of frequent diarrhea or loose stools.  With those side effects, you can lose a lot of B12 from your foods.  In a 2009 study, 40% of metformin users had B12 deficiencies.  Another 77% had peripheral neuropathy, a common type of nerve damage also aggravated by B12 deficiency.

In celiac disease, a condition of unknown specific causes but associated with gluten sensitivity, tiny hairs that line the small intestine become decreased making it difficult to absorb nutrients from food.  In addition, the part of the intestine that producesintrinsic factor also malfunctions and B12 doesn’t get absorbed properly.  Many people with celiac disease, or GERD, frequently use acid blocker medications like Prilosec, Zantac, et al.  These also prevent your body from absorbing B12 as they block the acid your body needs to release B12 from food to absorb it.

Symptoms of B12 deficiency:

B12 deficiencies often go overlooked as they can cause symptoms that can be mistaken for other conditions.  Here are some common signs of a B12 deficiency:

In both diabetes and celiac disease, it is critical to supplement with optimal doses of multivitamins and at least 400 mcg of Vitamin B12 a day. B12 can better be absorbed by your body by using a sublingual (under the tongue), or subcutaneous injection (under the skin) form of B12.  If you take metformin, ask your doctor if there is a substitute for it that doesn’t have frequent diarrhea as a side effect.  Even if you don’t have these conditions and are past the age of 50, you too are likely in need of supplemental B12 to prevent nervous system complications like tinnitus, Alzheimer-type dementia and memory problems.