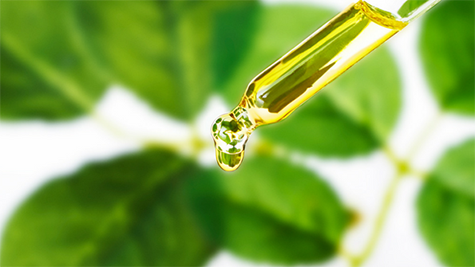 From aging skin to dry skin, there’s an oil for that. You’ve heard of the time-tested beauty oils that never go out-of-style, but there are some up-and-comers that should also be on your radar. They may not be as common as coconut or jojoba (yet), but keep an eye out for these nutrient-dense new kids on the block. 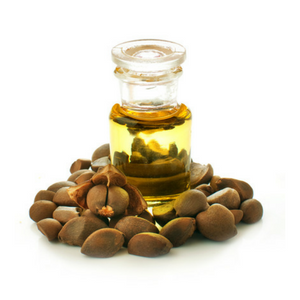 A treasured beauty ingredient among samurai and geishas, Japanese tsubaki (Camellia japonica) oil could be one of your most powerful weapons to fend off aging. Thought to diminish redness and improve skin texture, research has proven its ability to support the skin’s production of collagen, which we all could use because production of this powerful skin protein declines with age. 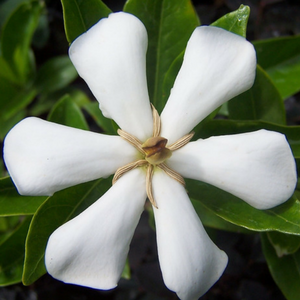 BEST FOR: non-greasy moisturizer for skin and hair

This oil is technically a blend made by soaking the petals of Tahitian gardenias (tiaré flowers) in coconut oil. This means that you’re getting all of the moisturizing, reparative benefits of coconut oil, plus the benefits of the tiaré flower, which include its antiseptic properties and its gentle, nontoxic fragrance. 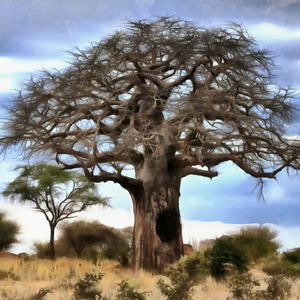 Baobab is chock-full of antioxidants and fatty acids (omega-3, -6 and -9) and uniquely lightweight, so skin soaks it up without greasy residue. That quality also makes it an excellent ingredient for restoring shine to hair without weighing it down. More reason to get on board? Baobab’s skin-healthy vitamins A and E. 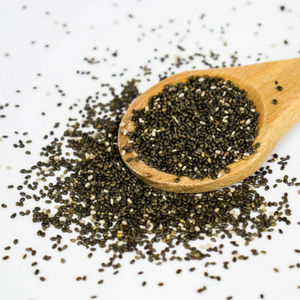 ​Chia has been all the rage in the healthy-food scene for years (which is why we’ll spare you a cheesy ch-ch-ch-chia joke). Although its entrée into beauty is somewhat new, it’s gaining popularity for many of the same reasons it climbed to nutritional stardom: fatty acids. In fact, a study published in the Annals of Dermatology shows that topical application of chia oil led to significant skin-hydration improvements. 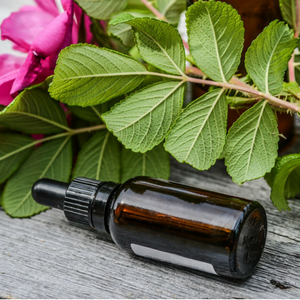 Sourced from the fruit of the African marula tree, this seed-kernel oil is ideal for moisturizing skin because of its 75 percent oleic acid content and high amounts of palmitic acid, which lock in moisture and create a protective barrier on skin.

SOURCE: This article by Jessica Rubino is posted by permission Delicious Living (and its parent company New Hope Network), a trusted voice in the natural living community for 30 years.