FDA Asks Women To Protect Themselves 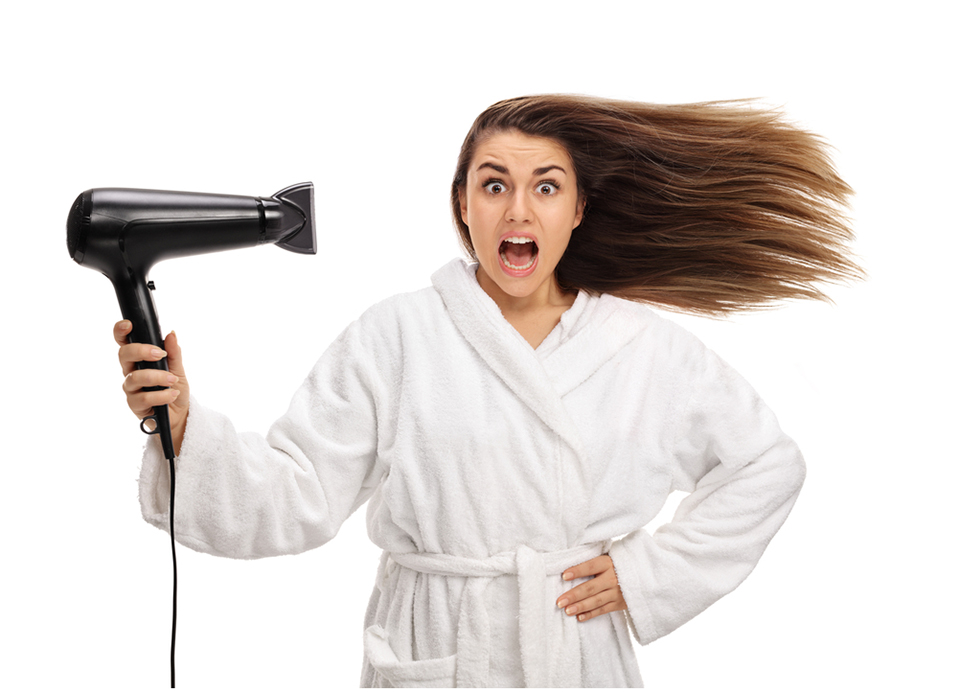 This month, the Food and Drug Administration sent a special women’s health alert and unveiled a new webpage urging caution for anyone using formaldehyde in hair-smoothing treatments, sometimes referred to as Brazilian blowouts.

Records obtained by EWG show that FDA scientists urged the agency to ban formaldehyde in hair-smoothing treatments in 2015 and 2016, and grew increasingly frustrated with the slow pace of regulation. The records showed that FDA agreed to move forward with a ban in 2016 but ultimately never took action. 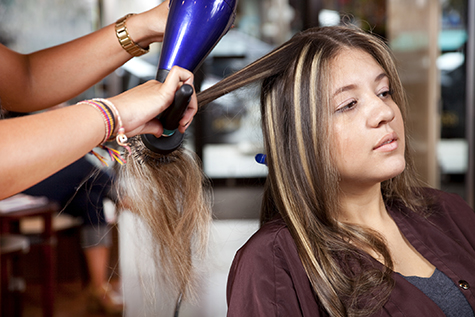 FDA’s new webpage advises women considering a Brazilian blowout not to use the treatments at home, read the list of ingredients, report bad reactions and ask stylists questions about formaldehyde content in hair-smoothing products.

“It’s been more than four years since the FDA’s own scientists determined that these formaldehyde-laden products are dangerous for salon workers and consumers and urged the FDA to ban them,” said EWG Legislative Attorney Melanie Benesh, in response to the announcement. “Instead of taking meaningful action to protect public health, the FDA has the nerve to place the burden on consumers. This is a total abrogation of the FDA’s duty, and the agency must do better.” 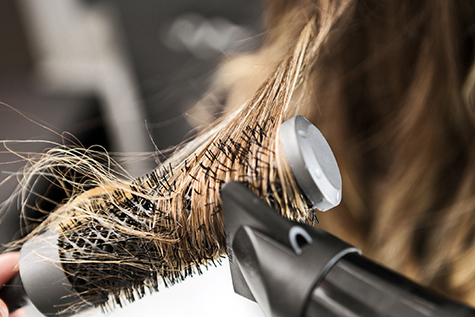 Brazilian blowout treatments work by using a liquid form of formaldehyde, methylene glycol, which is converted into formaldehyde gas when heat is applied, creating fumes inhaled by stylists and patrons. Formaldehyde is a known carcinogen and has been linked to other health harms, such as eye, nose and throat irritation, shortness of breath, asthma and reproductive harms. The FDA has also received hundreds of pages of consumer complaints related to injuries from formaldehyde in hair-smoothing treatments.

The Food, Drug and Cosmetics Act devotes only a couple of pages to cosmetics regulation, and Congress has not meaningfully updated the FDA’s authority in more than 80 years. The FDA has banned or restricted only nine ingredients in cosmetics for safety reasons.

Last year, California passed a landmark cosmetics bill banning 24 of the most harmful chemicals in cosmetics, including formaldehyde.