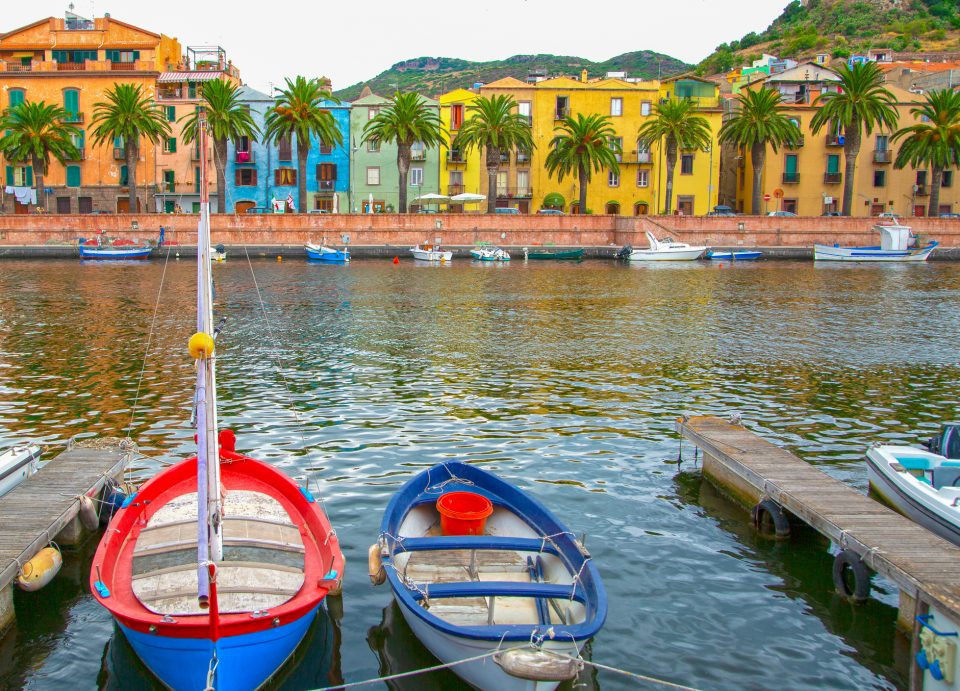 Sardinia: Another Blue Zone for Longevity

This is the third part in our 5-part on life in the “Blue Zones,” where people live longer, healthy lives. Each part will look into the diets and lifestyles of the areas where longevity is a normal part of aging better. Who doesn’t want to know their secrets? Sardinia is one of five “Blue Zones” — a concept first introduced in the early 2000s and defined as an area in which the population has exceptionally low rates of chronic disease and individuals known to outlive those in other parts of the world. Sardinia is the second largest Italian island and sits in […]
Do you like it?
Read more
No results See all results