Vitiligo Can Develop As You Get Older 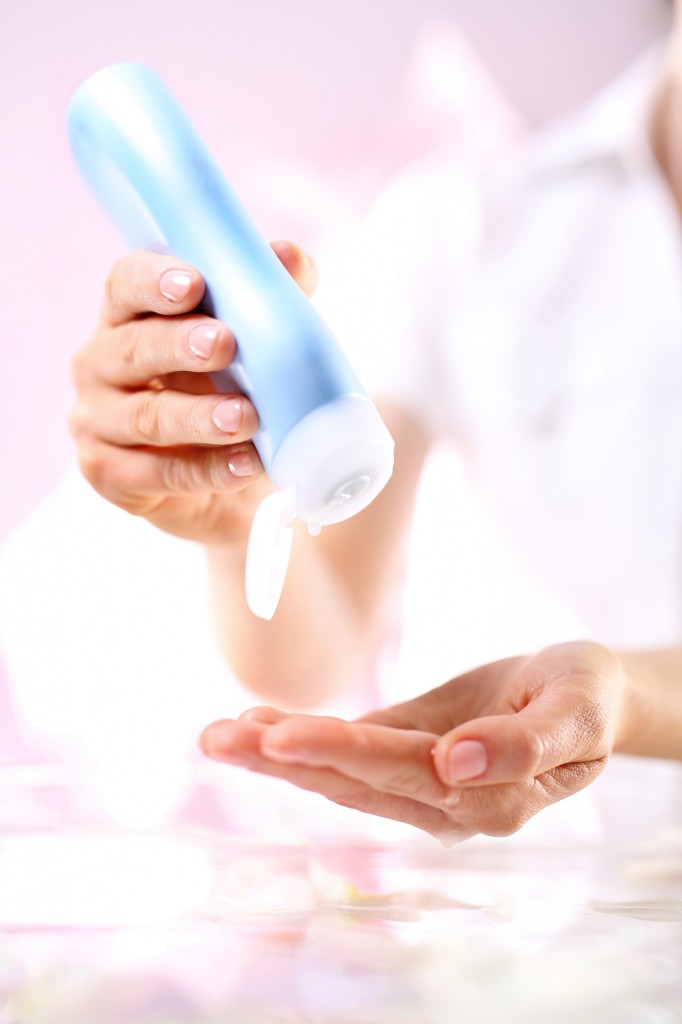 Vitiligo can be a depressing condition to live with. Generally, people get it in their younger years and live with it throughout their life. But, late onset vitiligo, occurring after 55 years of age, is also becoming more common. But, a couple of new treatments are showing new promise in treating vitiligo.

Vitiligo is a skin condition marked by many, or just a few, white patches of skin and/or hair. Singer Michael Jackson brought vitiligo to greater public attention as he developed the condition in his early 40’s. It’s estimated that about 2% of people worldwide have vitiligo.

Vitiligo is a condition that arises from the autoimmune system that also governs allergies, lupus, and some forms of arthritis. In vitiligo, the immune system actually attacks the melanin coloring pigment of the skin and prevents it from depositing in the skin. It’s not quite known why some people get vitiligo and others don’t but recent research shows that dark-eyed people are more prone to getting vitiligo.

In addition, it’s also thought that thyroid dysfunction, and/or other autoimmune diseases, may also contribute to developing vitiligo. This may be why late onset (age 55/over) vitiligo occurs more commonly as thyroid function can also start to decrease with age.

Typically, vitiligo has been treated with UV irradiation which causes the white spots to stimulate more pigment in the skin, much like tanning does. But this treatment can leave the skin mottled, or speckled, kind of like a “dirty window” effect. Chronically exposing the skin to UV rays also raises the risk of developing skin cancer. Other drug treatments focus on suppressing the immune system but this method is not without side effects. As a result, both methods have only had marginal success in managing vitiligo.

Several years ago, animal studies using natural black pepper compounds were found to be effective in treating vitiligo. Not only was piperine, the key ingredient in black pepper, a natural spice, but there was no known side effect found. The piperine stimulated the development of melanocytes, the coloring pigment of skin.
The researchers then developed 2 synthetic versions from the natural compound. They then applied it to the white patches on the animals and exposed their skin to UV rays. This resulted in the patches darkening and blending in with the surrounding, normal skin color.

Another promising treatment for vitiligo came out of research out of Loyola University. Researchers there modified one of the amino acids from a group of proteins referred to as HSP70i. These proteins have been associated with the development of vitiligo.

After the modification, researchers injected lab animals with vitiligo. They found that the agent reversed, i.e. normalized, the white patches of vitiligo in lab animals. When testing the immune response in human skin samples, the same result was achieved.

To date, both the piperine compound and the modified protein are still in the human trials phases of testing. But, another promising treatment out of the University of Texas Southwestern could be available faster. It involves using the stem cells of skin blisters and transplanting them to vitiligo patches.

The Dermatology department of UT found that creating blisters on the skin provided an excellent source of stem cells. The stem cells are then injected into the white vitiligo patches that are prepared with laser. After injected into the patches, the new stem cells repopulate the patches with normal skin color cells. UT is the only center in the US right now working with this procedure.

What You Can Do

While waiting for new treatments to be approved for vitiligo, there are several things you can do to help the condition. Since vitiligo is an autoimmune condition, boosting the immune system can help re-stimulate melanocytes. Several nutrients can help, especially if you’re over age 50:

1. Vitamin B12 and Folic Acid. Older adults are chronically low in B12 because of poor absorption through the gut. Folic acid levels can also be low, especially if you’ve cut down on grains and orange juice for dietary reasons. Research shows that B12 and folic acid combined with moderate sun exposure decreased vitiligo spots significantly.

2. Vitamin D. Most Americans are very low in Vitamin D. Supplementing with it to 2,000 international units daily boosts the immune system as well as boosts melanin in your skin.

3. Vitamins C and E. Vitamins C and E are powerful antioxidants that fight oxidation and protect the immune system. Some research suggests that vitiligo can develop out of the body’s response to oxidative stress. Vitamin C also stimulates the turnover of new skin cells and Vitamin E contributes to skin moisture.

There is also a skin cream recipe that you can find on the internet using black pepper essential oil. Several drops are placed into a carrier cream and mixed then rubbed into the white patches. There are several other natural herbal-based vitiligo skin treatments from various manufacturers that claim success in treating the condition. You may want to look into these products and try them for yourself to see if you might have some additional success in decreasing your vitiligo.