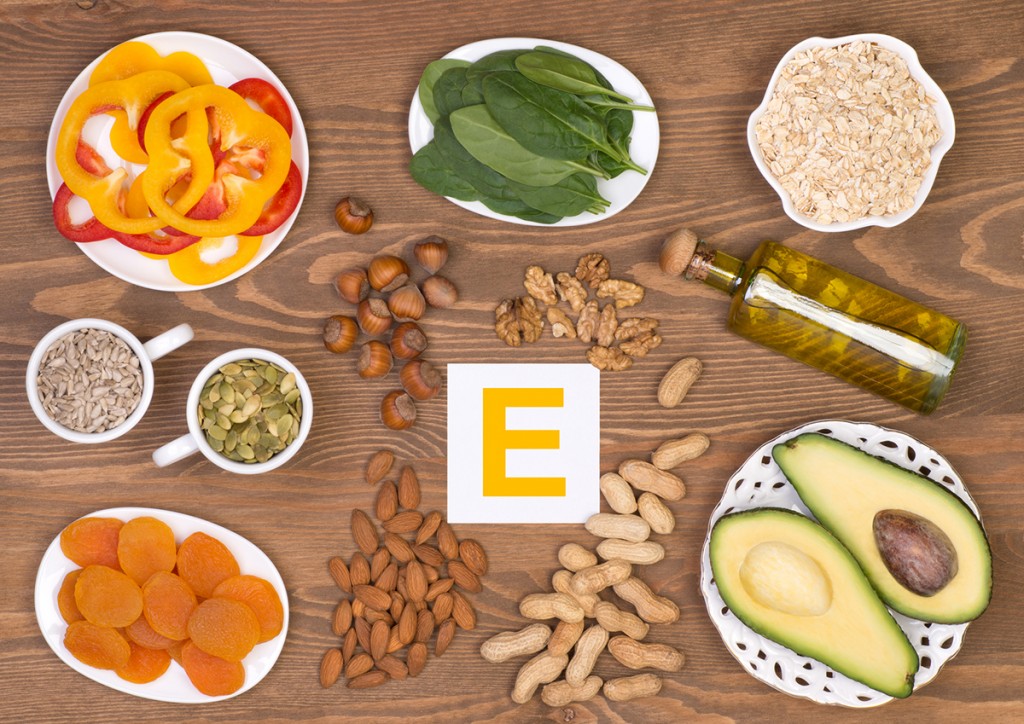 An article that appeared on October 3, 2016 in Clinical Interventions in Aging reported a protective role for vitamin E against pneumonia in older men.

For the current investigation, Dr Harri Hemilä of the University of Helsinki, Finland analyzed data from the Alpha-Tocopherol Beta-Carotene (ATBC) Cancer Prevention Study conducted in Finland between 1985-1993. The trial included 29,133 men between the ages of 50 to 69 years who smoked at least five cigarettes daily upon enrollment. Participants received alpha tocopherol (vitamin E), beta carotene, both supplements, or a placebo for five to eight years ending in April 1993.

The current study was limited to 7,469 ATBC participants who started smoking at age 21 or older. Among this group, supplementation with vitamin E was associated with a 35% lower risk of developing pneumonia in comparison with those who did not receive the vitamin.  Light smokers who engaged in leisure time exercise had a 69% lower risk compared with unsupplemented members of this subgroup. The risk in this subgroup of developing pneumonia by age 74 was 12.9%.

Among the one-third of the current study’s population who quit smoking for a median period of two years, there was a 72% lower risk of pneumonia in association with vitamin E supplementation. In this group, exercisers who received vitamin E experienced an 81% lower pneumonia risk.

Dr Hemilä observed that the benefit for vitamin E in this study was strongest for older subjects—a group at higher risk of pneumonia.

“The current analysis of individual-level data suggests that trials on vitamin E and pneumonia on nonsmoking elderly males are warranted,” he concluded.