The One-Two Punch To Knock Out Cognitive Decline 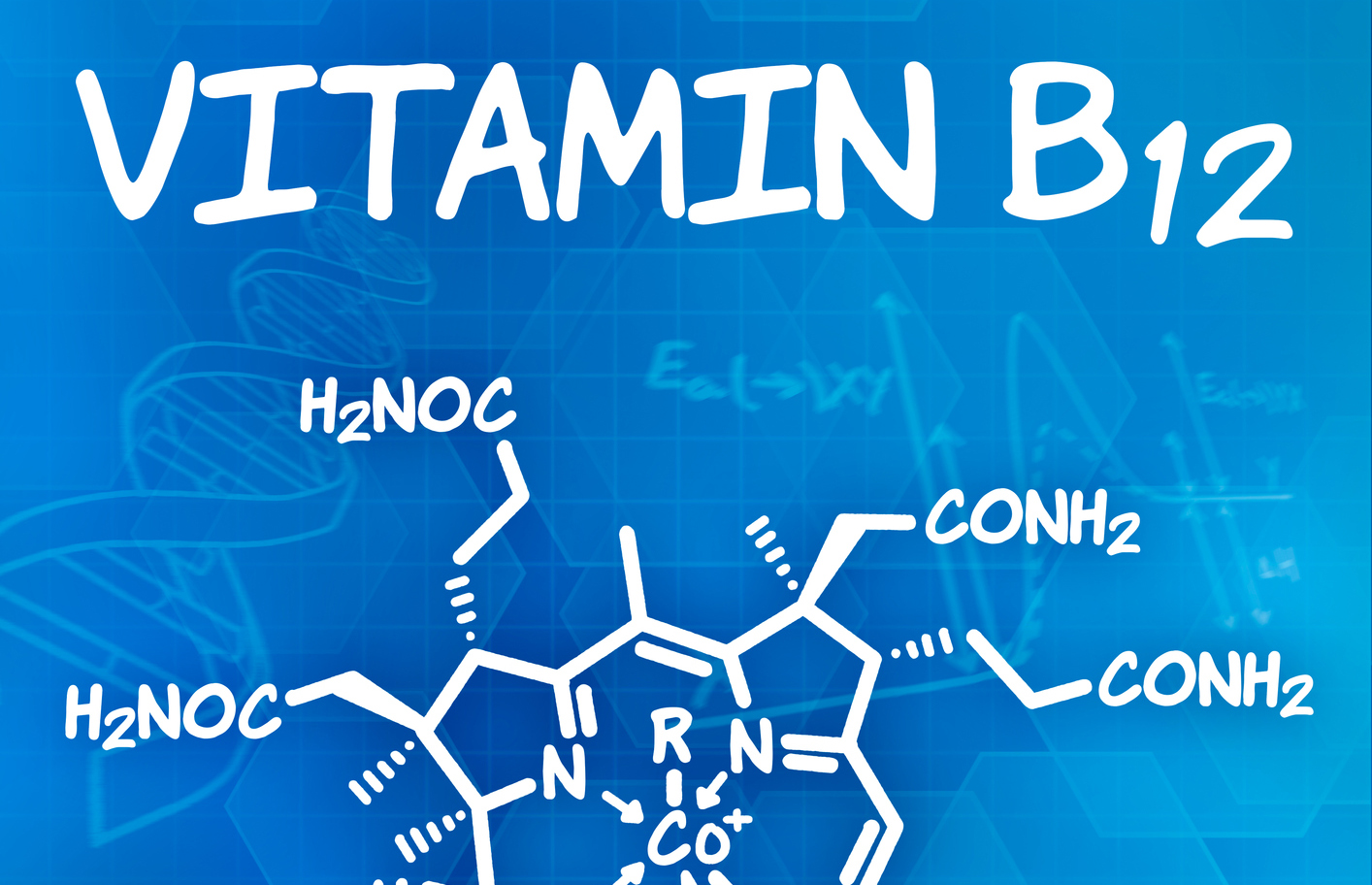 While we knew B vitamins can help fight mental decline in older people with memory problems, new research suggests adding omega-3s to the formula can boost the brain-saving effects.

An international team of researchers studied more than 250 people with mild cognitive impairment at Oxford in theU.K. MCI describes a condition in which the brain functions at a lower level than what is normally expected for a person’s age, but not low enough to interfere with daily life. It can often progress to dementia, according to a release about the research from the University of Oxford.

The placebo-controlled study included 250 people with MCI whose cognition and blood levels of DHA and EPA were tested throughout the two years of the study.

“We found that for people with low levels of omega-3, the vitamin supplements had little to no effect. But for those with high baseline omega-3 levels, the B vitamins were very effective in preventing cognitive decline compared to the placebo,” said Dr. Abderrahim Oulhaj of the United Arab Emirates University College of Medicine and Health Sciences, one of the study’s authors, in the release. “This result complements our previous finding that B vitamins slow the rate of brain atrophy in MCI only in those with a good omega-3 level to start with.”

The researchers also found that levels of DHA may be more important than levels of EPA when it comes to cranking up the effects of the vitamin B.

Next, the team hopes to conduct research to see whether a vitamin B and omega-3 combo can slow the transition from MCI to Alzheimer’s.

The research was published in the Journal of Alzheimer’s Disease.